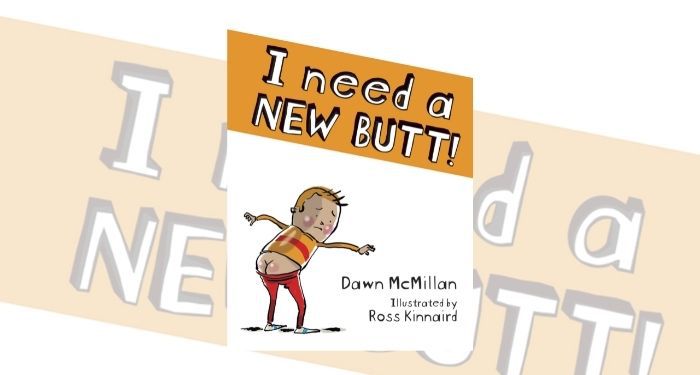 Despite the fact Captain Underpants and similarly funny books remain perennially popular with young readers, a Mississippi educator was fired this week for selecting a humorous, age-appropriate book to read to second graders.

Toby Price, an assistant principal at Gary Road Elementary School in Byram, Mississippi–just outside Jackson–was asked to set up a class via Zoom. When his boss, the principal, didn’t show up to the class as was planned, Price was told to read them a book. He picked I Need a New Butt by Dawn McMillan.

The book, Price said, was one of his favorites to share because it’s silly. In a previous school, he read it aloud several times with no complaints. But upon finishing the read aloud this week, he was called to the principal’s office and told parents might complain. Price was then sent to the administration building and put on leave.

No parents had complained about the book being read aloud.

Likewise, there was no clarification on why the principal could not attend the scheduled Zoom session and left Price to step in without warning.

The words “butt” and “fart,” as well as a cartoon illustration of a child’s butt were enough to end Price’s career. According to WLBT in Jackson, “the superintendent of the Hinds County School District wrote in Price’s termination letter that he showed ‘a lack of professionalism and impaired judgment’ when he picked the book. For those reasons, he was fired.”

Price’s termination is but one example of today’s educational climate. It’s part of a larger trend of book banning, suspensions, and the firing of teachers.

PEN America has stepped in to defend Price’s choice and the chilling effect that stories like his have on the educational climate and on the right to intellectual freedom. Read PEN’s letter, along with the termination letter Price received, and add your name here. 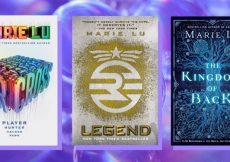 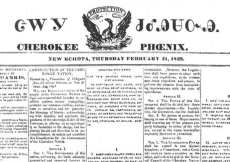 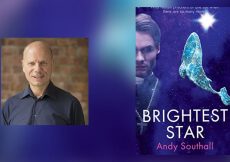 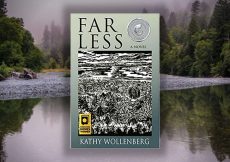