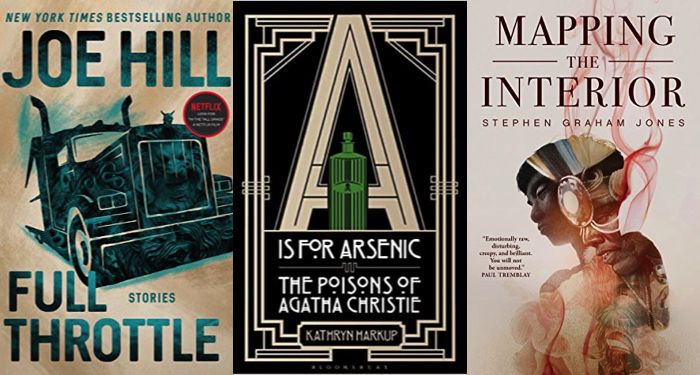 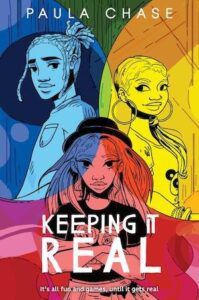 Today’s edition of Daily Deals is sponsored by HarperCollins. 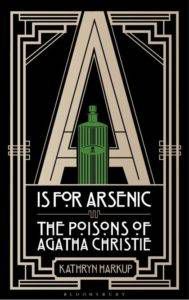 $3.99 A is for Arsenic by Kathryn Harkup Get This Deal 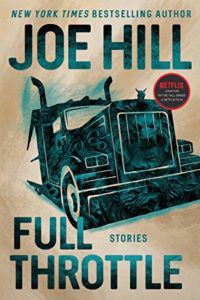 $2.99 Full Throttle by Joe Hill Get This Deal 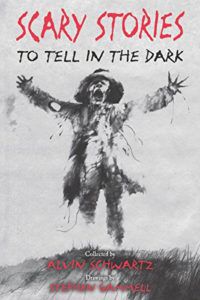 $1.99 Scary Stories to Tell in the Dark by Alvin Schwartz, Stephen Gammell Get This Deal 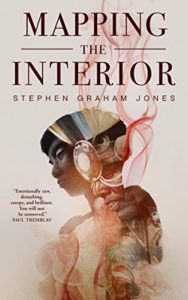 $2.99 Mapping the Interior by Stephen Graham Jones Get This Deal 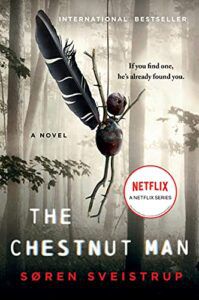 $1.99 The Chestnut Man by Soren Sveistrup Get This Deal 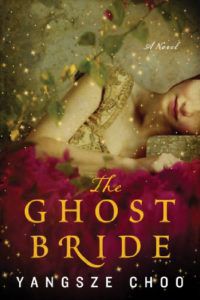 $1.99 The Ghost Bride by Yangsze Choo Get This Deal

The Secret Place by Tana French for $1.99

Night Film by Marisha Pessl for $1.99

Jackaby by William Ritter for $1.99

The Ballad of Black Tom by Victor LaValle for $1.99

The Collected Novels Volume Two by Alice Hoffman for $2.99

Uglies by Scott Westerfeld for $1.99

Gods of Jade and Shadow by Silvia Moreno-Garcia for $4.99

Night of the Mannequins by Stephen Graham Jones for $2.99

The Faithless Hawk by Margaret Owen for $2.99

Untamed Shore by Silvia Moreno-Garcia for $1.99

Next Year in Havana by Chanel Cleeton for $2.99

The Gentleman’s Guide to Vice and Virtue by Mackenzi Lee for $2.99

Girls of Paper and Fire by Natasha Ngan for $3.99

Queen of the Conquered by Kacen Callender for $4.99

The Last Black Unicorn by Tiffany Haddish for $1.99

The Black Tides of Heaven by Neon Yang by $3.99

The Unlikely Adventures of the Shergill Sisters by Balli Kaur Jaswal for $1.99

Dorothy Must Die by Danielle Paige for $1.99

The Project by Courtney Summers for $2.99

A Song of Wraiths and Ruin by Roseanne A. Brown for $1.99

The Long Way to a Small, Angry Planet by Becky Chambers for $1.99 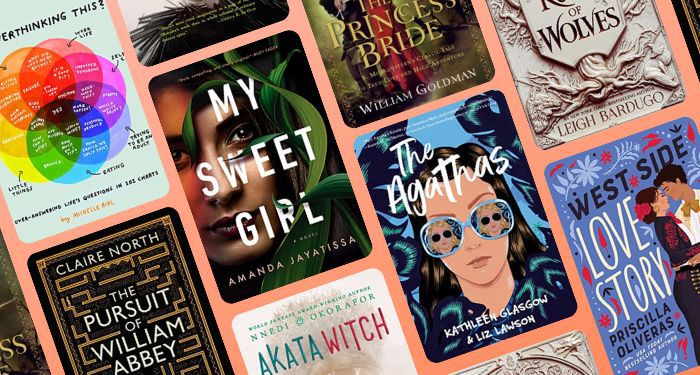 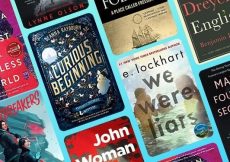 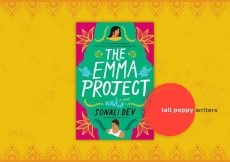 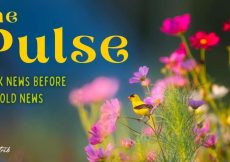 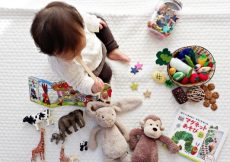