What’s the story behind the story? What inspired you to write Grave New World?

I’d been reading a bunch of mythology about various gods and how totally insane they were. It seemed they were always doing terrible things to people and each other. They were constantly jockeying for position, causing havoc, and generally being bastards.

A character that’d been floating around in my head for a few years began to stir, as if he’d finally found his purpose. He named himself “Grave Digger,” and the fun began. The ideas started to flow, finally resting on the following: Grave Digger was created by the council gods to thwart lesser gods from getting too powerful. He was never to be shown in any of the lore, or to ever be mentioned in the pantheon. People knew of him through reputation and whispers only. His role was to keep the peace, by whatever means necessary.

If you had to pick theme songs for the main characters of Grave New World, what would they be?

Bodies by Drowning Pool, Painkiller by Judas Priest, Cemetery Gates by Pantera, Still Alive by Nocturnal Rites, For Whom the Bell Tolls by Metallica, Zombie by The Cranberries, T.N.T. by AC/DC, Kickstart My Heart by Mötley Crüe, and The Last in Line by Dio.

I read everything from science fiction to all sorts of fantasy, but I tend to prefer reading biographies the most. I can’t say there’s really a particular favorite genre to write in. It’s more about the story to me than it is about the setting.

Gold Dust Woman: The Biography of Stevie Nicks, Led Zeppelin: The Biography, All About Me!: My Remarkable Life in Show Business, The Big Dark Sky, The Space Between Worlds, Awakening, Legends & Lattes.

The opening scene was my favorite to write. I wrote it over and over again, not because I couldn’t get it out properly, but rather because I just kept finding new bits of information, new emotions, and the desire to dig deeper. Plus, it introduces Mitzy, and she’s simply amazing.

It’s a little embarrassing, but I tend to “speak” as I write, using the voices of the characters. I put the word “speak” in quotes because I’m not actually making any sounds. The voices are signing out in my head. However, if you were to see my face as I’m writing, you’d see all the inflections, including eyebrow raises, frowns, duck-looks, etc. My wife dubbed it “facial gymnastics.”

You can’t always control what life throws at you, but you can absolutely control how you respond to it.

That I love the characters I’m chronicling. Whenever anything good or bad happens to them, I feel it as much as the reader does. There are times I’m on top of the world because one of my characters has done something sweet. There are other times, when a character’s been hurt, that I want to crawl under a rock and drink whiskey… and I don’t drink. 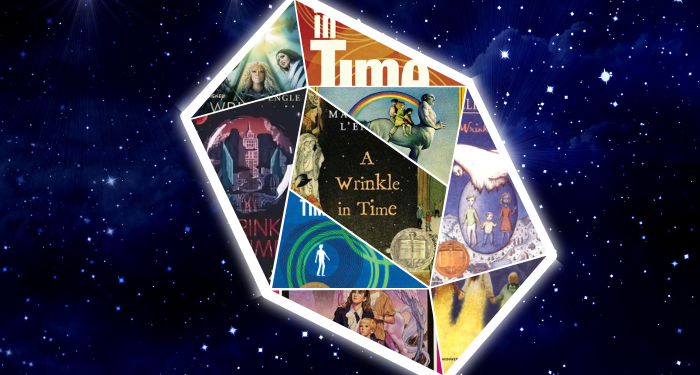 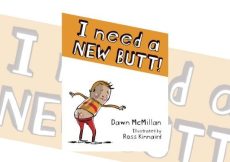 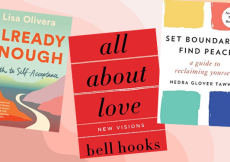