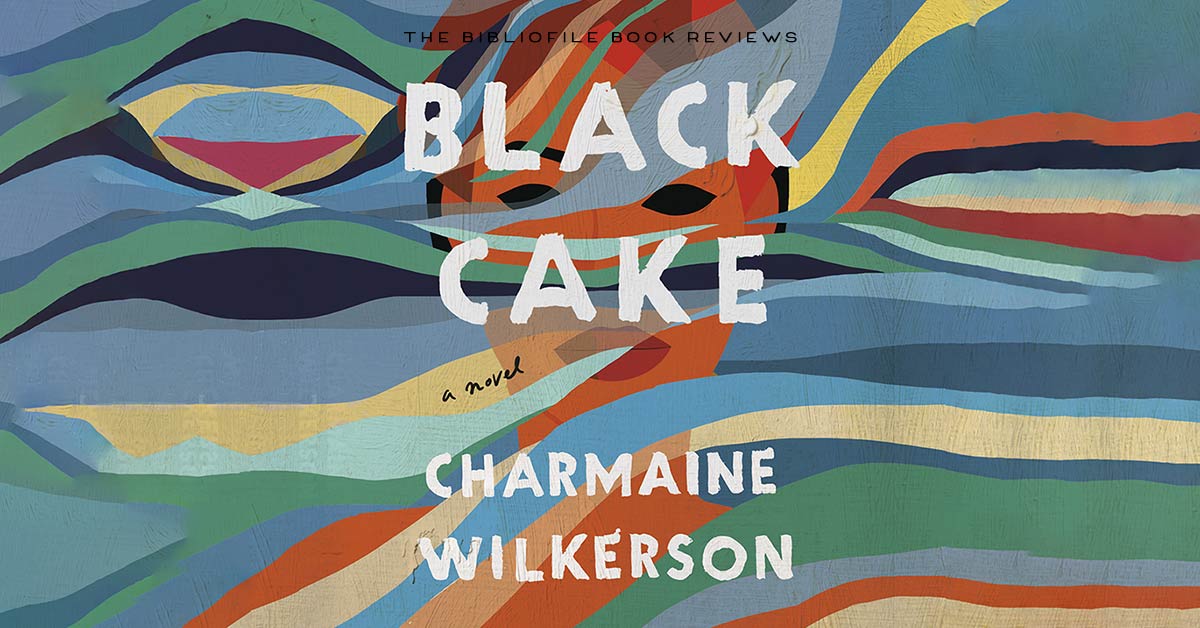 Book review and synopsis for Black Cake by Charmaine Wilkerson, an eventful family drama about two siblings whose mother reveals their family history to them in her will.

Black Cake is about two siblings, Benny and Byron, who reunite after their mother has recently passed away. They learn that she has left them an inheritance of a frozen black cake in the fridge and a recording of her telling them the truth about her past and where she comes from.

Black cake is a desert that originates from the Caribbean Islands but relies on influences from other countries as well, resulting in a mixed history that is reflected in the story of this family as well. As Benny and Byron follow her story, they start to learn about the person their mother truly was and they come to understand what their roots are.

(The Detailed Plot Summary is also available, below)

So, I started Black Cake by Charmaine Wilkerson when it first came out and got distracted by other things. The past two weeks or so, I’ve been waylaid in bed after some complicated oral surgery, so now that I’m on the mend, I thought I would finish it up. This means, however, that I am reading this while still hopped up on Codeine and other painkillers so … yeah. That’s the situation over here.

Anyway, Black Cake is about two estranged, mixed-race siblings, Benny and Byron, whose mother has recently passed away. She leaves them a frozen black cake — a desert that originates from the Caribbean Islands but relies on influences from other countries as well, resulting in a mixed inheritance that is reflected in the story of this family as well — in the fridge and a recording of her telling them the truth about her past and where she comes from. As Benny and Byron follow her story, they realize they knew very little about the person their mother truly was, and they comes to realize how complicated their roots are.

Black Cake makes for eventful reading with lots of ups and downs in the story of this family. There is a lot of plot and the book moves briskly forward from one event to the next. If you’re someone who likes family dramas, but feels like some of them are a little too “slow” — this might be a good pick for you.

Wilkerson also does a good job of pacing out the small “reveals” about these siblings and their inheritance — in the form of their culture and where they came from — which makes for satisfying reading as an image of their family history begins to take shape. I appreciated how she goes back and revisits certain details that perhaps seemed minor or unimportant earlier on in the story.

Overall, I would say that I found reading Black Cake to be an enjoyable experience, but with some important caveats.

Black Cake longs to be a book about understanding your identity, about a mixing of cultures and about reconciling your past, but it doesn’t take the time to properly delve into a lot of these things. It hits a lot of plot points very quickly without stopping to let the characters reflect or offer insights into their journeys.

It’s a shame because there’s so many plot points book could have chosen to go more in depth into — like forced adoption, arranged marriage, sexual assault, gambling addiction, violence based on sexual identity, domestic violence, blending of cultures, cultural appropriation, police brutality, and so on — that it seems like there’s missed opportunities at every turn.

For me, it ended up feeling like there was a little too much going on in the book and not enough thorough exploration of the multitude of issues it was bringing up. It sort of just threw stuff out there and kept moving. I imagine some people won’t mind this so much, though, if you generally prefer more fast-paced books.

Read it or Skip it?

Black Cake is a plot-driven family drama that makes for eventful reading. It turned out to be more soap opera-y and surface-level than I’d hoped, but the action-packed plot helps to briskly move the story along. The lack of deeper reflection left the book feeling somewhat forgettable to me, but it wasn’t an unenjoyable read. I found that the way Wilkerson unravels the story of this family pretty satisfying as it goes along.

I would give this a “maybe” recommendation as a book club pick. There’s certainly plenty of stuff that the book covers, but its coverage of any of these topics seems a little too superficial to allow for a lot of in-depth, meaty discussion. If your book club is really interested in the premise, you could give it a shot. The last book I read that I thought would make for a compelling and substantive book club discussion was The School for Good Mothers.

Hear a sample of the Black Cake audiobook on Libro.fm. 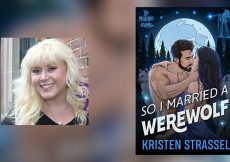 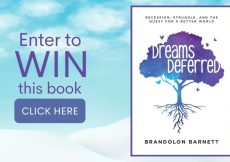 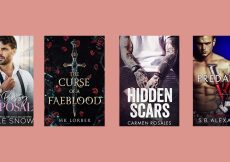