IT ENDS WITH THIS:

Plans for a coloring book adaptation of Colleen Hoover’s popular novel It Ends With Us were dashed a day after criticism as to whether the dramatic novel could survive the adaptation into other mediums — given its themes of domestic abuse and trauma. Atria Books confirmed the project was cancelled following a flood of online criticism from readers, and Hoover herself agreed with the decision, according to Yahoo!

Prince Harry’s landmark memoir, Spare, is making headlines across the world as he chronicles his journey with raw, unflinching honesty. The book sold more than 400,000 copies on its Tuesday release date, making it the fastest selling nonfiction book in the UK’s history, according to The Guardian. It’s also topping various other countries’ bestseller lists, as well as online retailers’ lists.

NOT SO WILD ABOUT HARRY:

Yahoo! has reported that Laur Flom, a Canadian trans artist, is taking JK Rowling’s name off Harry Potter books and reselling them without it following the debate about the writer’s views on trans issues. It has been reported that some of the proceeds are then being donated to transgender charities.

LEAVES READERS SHAKEN TO THE CORE:

Author Deborah Goodrich Royce is at the top of here game. Following the success of Finding Mrs. Ford and Ruby Falls, she now gives Reef Road, a titillating murder mystery that features an eccentric writer obsessed with the unsolved 1948 murder of her mother’s girlhood best friend, and a wife with a seemingly picture-perfect family that goes missing. It starts when a severed hand washes ashore in the wealthy enclave of Palm Beach, Florida …

“THEY BOTH DIE AT THE END” LIVES ON:

Netflix has nabbed a series adaptation of Adam Silvera’s No. 1 New York Times bestselling YA novel They Both Die at the End, according to Deadline. Chris Van Dusen (Bridgerton) is writing the pilot script.

TRY WALKING A MILE IN ANOTHER PERSON’S SHOES:

It’s meant to warn against judging someone without first trying to see things from their perspective. Members of marginalized groups historically have been cast aside and stepped on when labeled “other” by society. How can we possibly understand each other when we can’t actually walk in their shoes? Here are nine authors who stood up to the challenge.

The We Need Diverse Books Walter Awards judging committee has selected the winners and honorees of the 8th annual Walter Dean Myers Awards for outstanding literature! BookTrib would like to congratulate the winners, Andrea L. Rogers and Angela Joy. 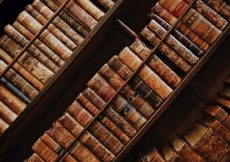 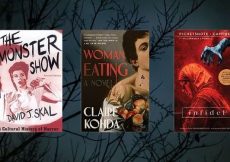 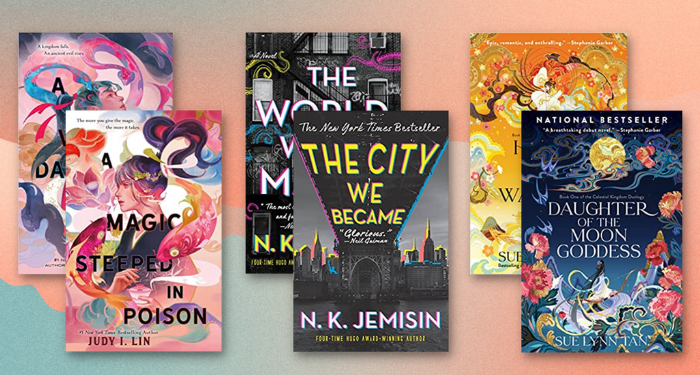 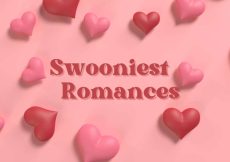 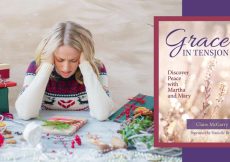