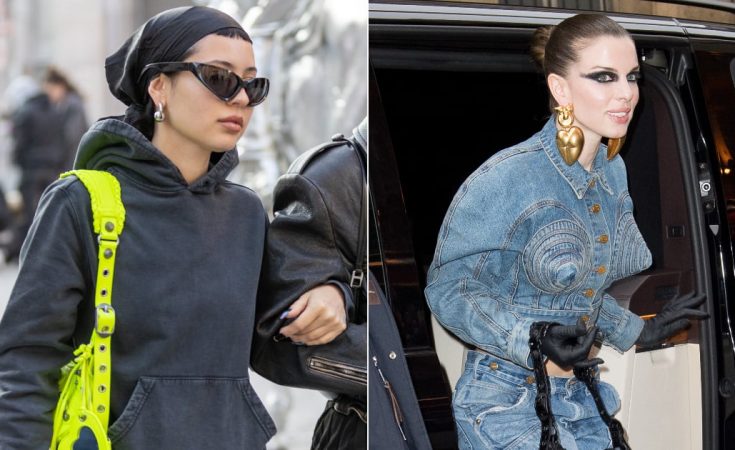 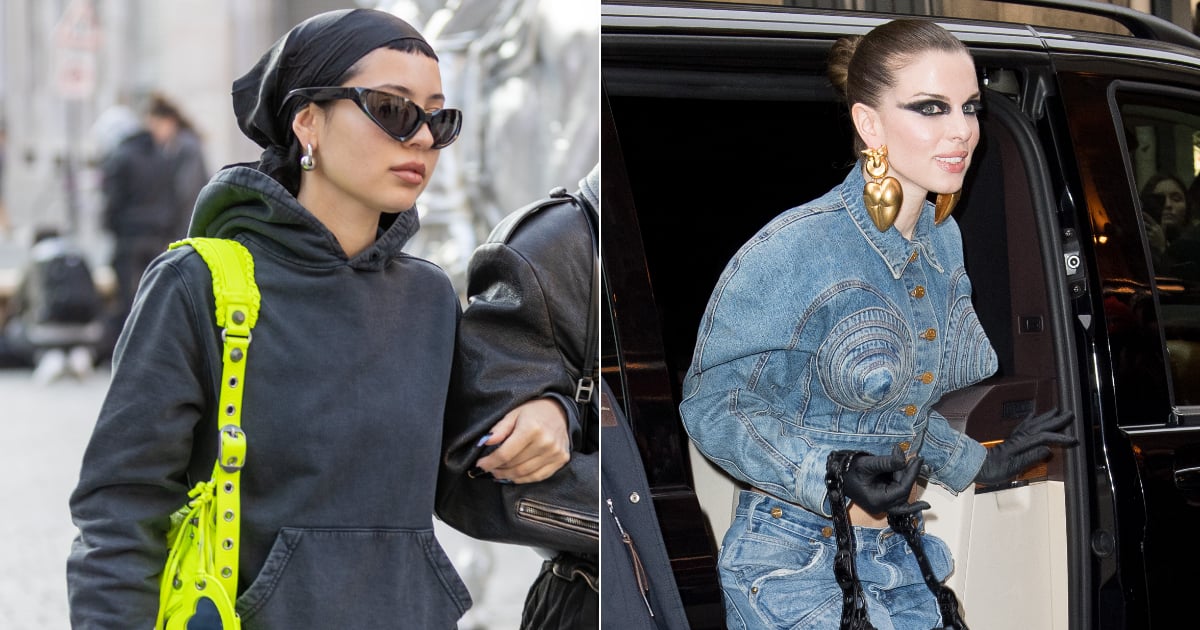 There’s a new It bag in town, and Alexa Demie just gave it her stamp of approval. A few days after her Paris Fashion Week appearance at the Balenciaga fall 2022 show (for which she brought back the controversial skirt-over-pants trend), the “Euphoria” actor stepped out with longtime friend actress Taylor Russell, carrying a neon-green Le Cagole shoulder bag. The recognizable Balenciaga design brightened up Demie’s casual outfit, which consisted of a dark gray hoodie, loose black sweatpants, and a black headscarf which showed a glimpse of her new micro bangs.

While Demie wore it around her shoulder, the metal-studded style can also turn into a crossbody thanks to adjustable buckles on the shoulder strap. Additional features include a mini pouch and a heart-shaped mirror attached to the handle, making it practical for all-day wear.

The Y2K resurgence has a lot to do with the popularity of Le Cagole, which is an evolution of Balenciaga’s Motorcycle bag launched in the early 2000s. Since its release last summer, the silhouette, which comes in several colors, has been heralded as this season’s hottest accessory.

Kim Kardashion, who is the new face of Balenciaga, styled it with a black catsuit in a recent campaign shoot. Dua Lipa, who’s also been feeling the Balenciaga catsuit trend, sported a black iteration during a recent outing in January. Julia Fox brought a similar version to the Kenzo show, styling it with a denim cropped jacket, jeans, and pointy-toe boots. The style has quickly become a celebrity favorite, and as neon green is one of the biggest spring color trends, now is a great time to experiment with the hue Demie chose.

Scroll on to shop two iterations of Le Cagole and see how Demie, Fox, and Kim Kardashian styled it. 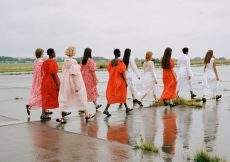 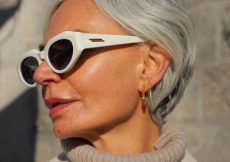 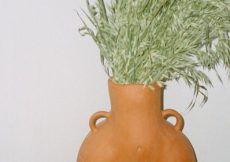 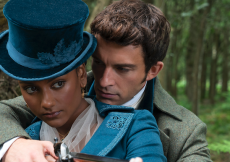 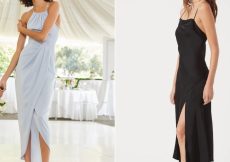 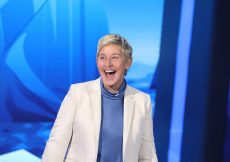