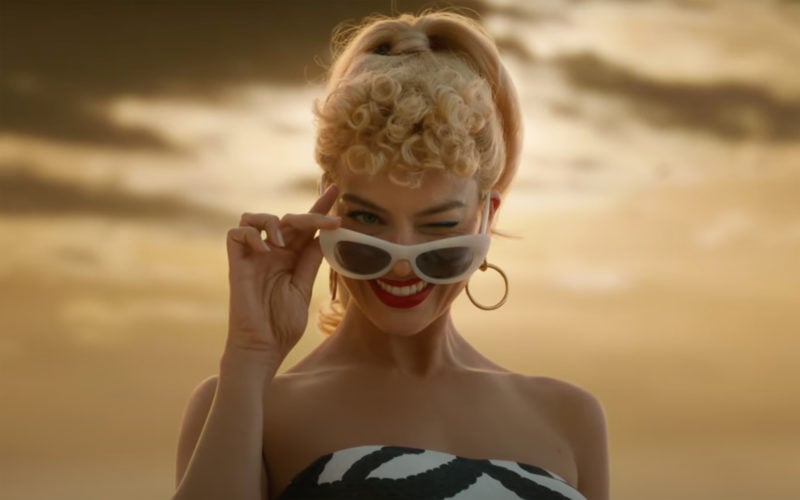 Or is it just a neon-splattered fever dream?

Do you think we’ll all be a little sick of singing “come on Barbie, let’s go party?” by the time Barbie actually comes out in July 2023? Considering how long the film has been teased already, it’s not an entirely unfair question. Despite the fact that the first official Barbie teaser just dropped, the film has been in its hype era for way longer.

In July of this year, the internet couldn’t stop obsessing over images of Margot Robbie and Ryan Gosling, spray tanned to golden California deliciousness, rollerblading at Venice Beach in blinding neon ’fits. News of Robbie’s casting as the iconic Mattel doll was confirmed in April but rumoured for far longer. But the film itself, a live action adaptation of Barbie world, has been in the works since 2014 (!), according to Entertainment Weekly. Here’s the scoop on that, plus everything else to know about the buzzy Barbie movie.

When is Barbie going to be released?

Who is starring in the live-action Barbie movie?

The film, directed by Greta Gerwig, stars Margot Robbie as the titular doll and Ryan Gosling as (who else?) Ken. And alongside the plastic power couple is a seriously star-studded cast, some of who appear in the teaser trailer. This includes Issa Rae, Canadian Simu Liu, Kate McKinnon, Alexandra Shipp, America Ferrera, Hari Nef and Will Ferrell.

That is correct. Schumer was initially tapped to star as the blonde doll in 2016 when the film, billed as a new feminist take on the famous 1950s doll, was in development by Sony. The comedian left the project in 2017 due to “creative differences,” with Sony rumoured to have been wooing Anne Hathaway for the role. More delays sidelined the film and in 2019, it moved over to Warner Bros. and Gerwig, famous for directing Lady Bird and Little Women, took over.

What happens in the Barbie teaser trailer?

Well, you can see for yourself below, but basically nothing…and everything. It’s got Margot Robbie’s Barbie emerging in a dusty desert at the dawn of time, clad in a classic striped bather and open-toe mules, naturally. There are super-tight curled bangs. We’ve got flashes of Ryan Gosling in a fringed leather vest with a 10-pack of bronzed abs peeking out underneath. There are brief snippets of dance numbers featuring Issa Rae and Simu Liu. Oh, and an image of Barbie looking out into a very pink Barbie world (Barbieland? Barbieverse?). I don’t think we get to see the Barbie RV but then again, most of it flashes so quickly, it feels more like a fever dream than a Barbie teaser.

Stay tuned for more as the production inevitably rolls out more in the coming months. After all, life in plastic, it’s fantastic. 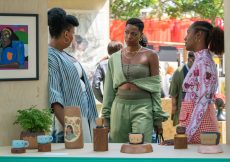 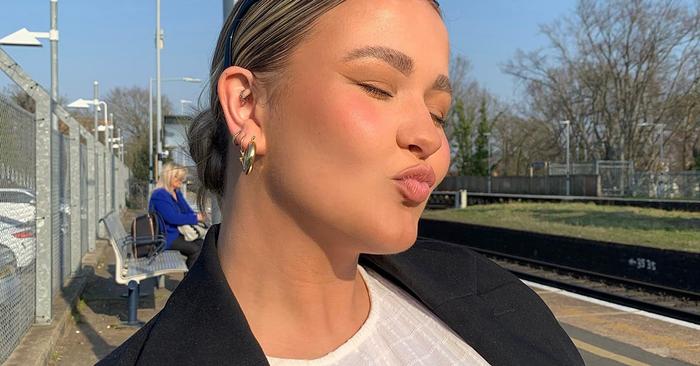 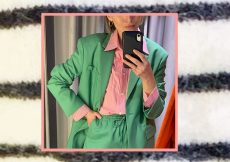 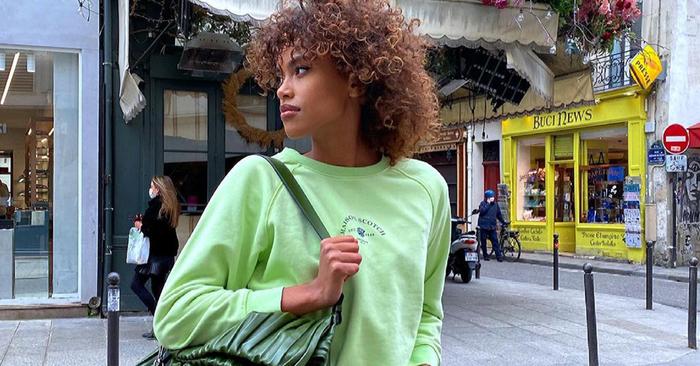 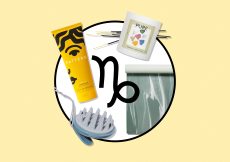