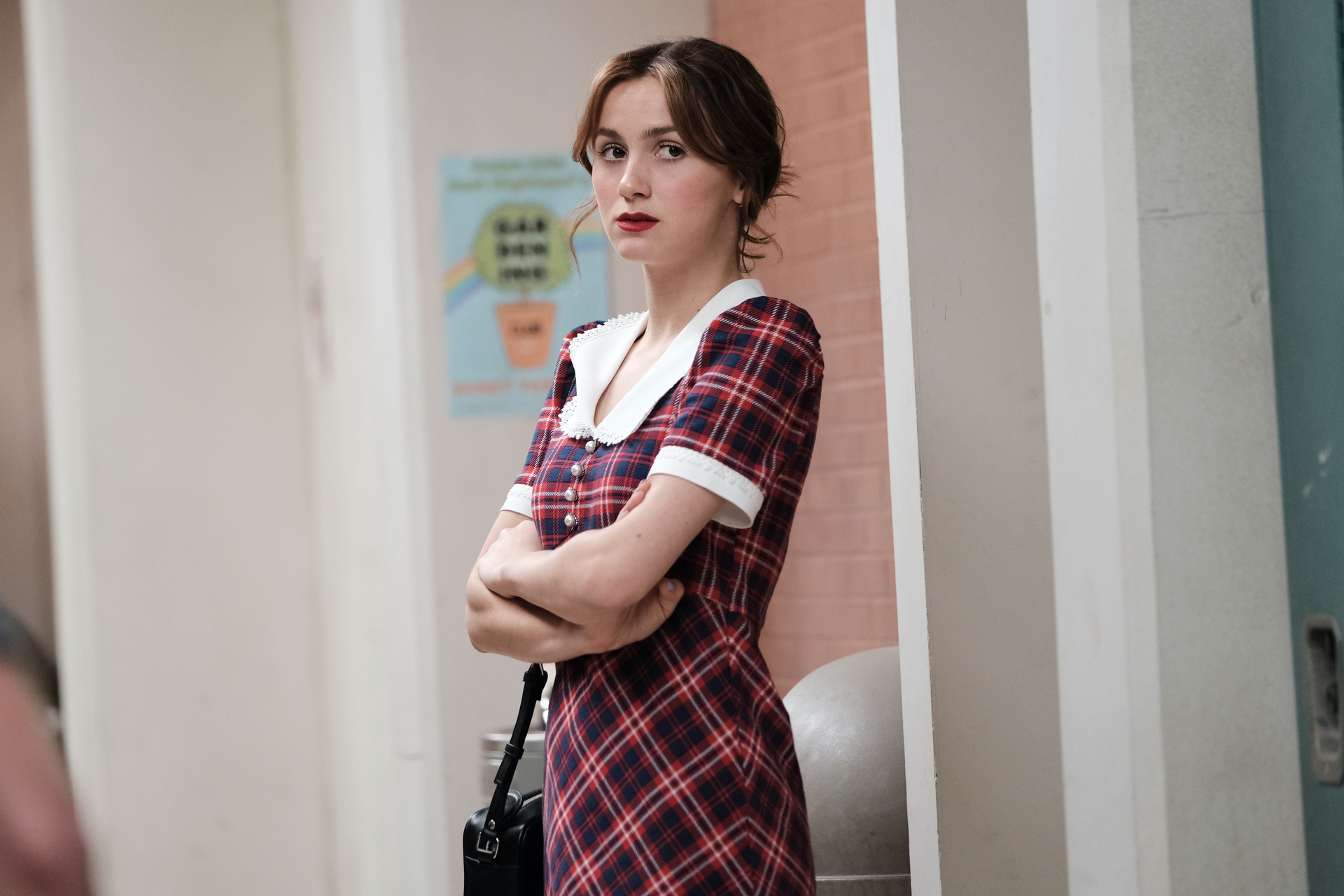 Protect her at all costs.

At one point or another, we’ve all felt like a side character in our own story. The anxiety that life isn’t as exciting as it should be is not uncommon, but rarely is that feeling meaningfully portrayed on-screen. Enter Euphoria character Lexi Howard (played by Maude Apatow).

In a show about addiction, toxic relationships and trauma, Lexi brings some much needed levity. As a straight-laced, awkward teen, she’s often on the periphery of the juicy drama that engulfs the series’ main characters. “Sidekicks are usually the more sensitive, smarter, more compelling characters, but for some reason, they just get overlooked,” Lexi explained in a monologue in season two, episode three. So now she’s seeking justice. (Spoilers ahead!) 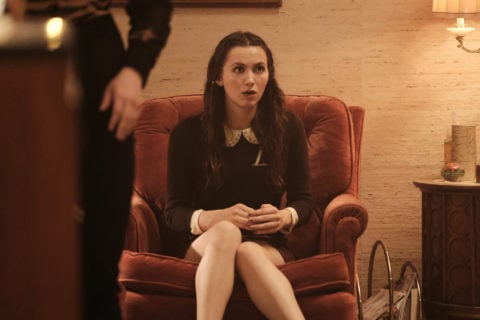 Throughout the unfolding second season, Lexi’s confidence builds as she quietly works on an autobiographical play. Titled Our Life, the musical mercilessly exposes the Euphoria teens’ chaotic lived experiences from her outsider perspective. Episode seven, which aired on February 20, was the debut of her play, and her newfound self-assurance reared its head. Of course, costume designer Heidi Bivens has been reflecting this personal growth all along. 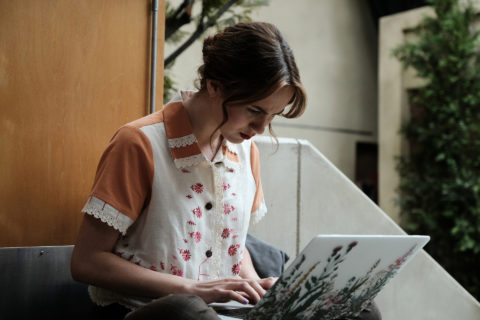 In season one of Euphoria, Lexi Howard is strategically presented as less important, especially in contrast to her childhood best friend Rue Bennett (Zendaya) and her older, more popular sister Cassie (Sydney Sweeney). Seemingly only there to further her peers’ storylines, it was easy to write Lexi off as unexciting — and that was the point. 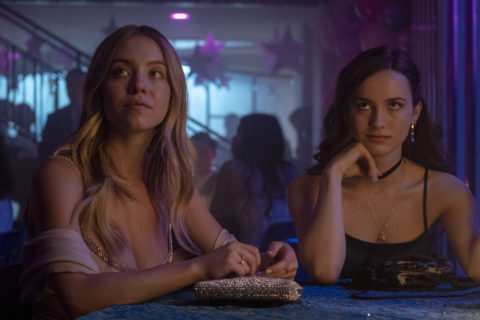 In the Euphoria fashion universe, where the norm is cutouts, crop tops and corsets, Lexi Howard stands in contrast with Twee-inspired outfits that often consist of preppy, tailored dresses. And though her core style remains consistent in season two, it’s noticeably elevated as she develops her voice.

Throughout season one, her polished attire can seem plain in comparison to the other girls, like Jules Vaughn (Hunter Schafer) and Maddy Perez (Alexa Demie), who are known for their risqué ensembles. At first, her colour palette is comprised of mostly brown, green and neutrals, and her curly brown hair is often tied back with ribbons.

But this season, we see Lexi go from blending into the background to standing out. Her confidence shifts as she dons tartan prints, Peter Pan collars and knitted cardigans. While still opting for her signature style elements, like embroidered fabrics, floral designs and bows, she appears more assertive. Her hair looks more intentional and mature, often in looser curls or done up, and she frequently wears a bold red lip. 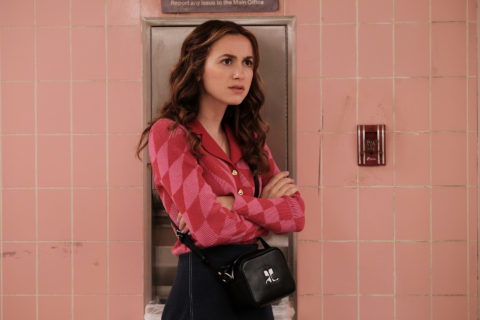 While writing her play, she and warm-hearted drug dealer Fezco (Angus Cloud) develop a mutual crush, adding some excitement to her edgy arc. Lexi undoubtedly channels her rule-breaking, devious side with her explosive musical. But as she comes into her own, her unwavering prim style shows how deep down, she has a strong sense of self. 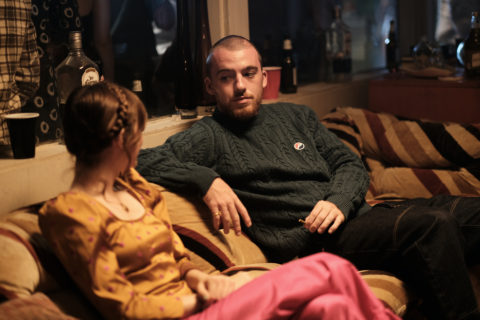 “Lexi has always been the most conservative out of all the girls and is more bookish than any of them,” Bivens told Vogue. “So the brands she tends to gravitate towards are feminine, but maybe in a more intellectual way than her sister,” she explained, adding that Lexi likely has the most outfits out of any character this season. In a show known for its extensive costuming, that’s saying something.

Throughout season two, Lexi has been wearing Miu Miu, the Italian fashion house known as Prada’s playful little sister. On TikTok, trend forecaster Mandy Lee (@oldloserinbrooklyn) points out that this is a metaphor for Lexi being the quirky little sister to the more glamorous Cassie. (Interestingly, Lexi’s empowerment this season has happened in tandem with Miu Miu sparking a viral surge in low-rise, micro-mini skirts. We can only hope to see Lexi rocking a micro-mini in the finale.) 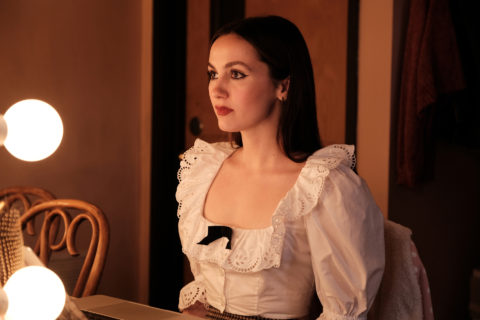 Lexi’s play is unabashedly self-indulgent: full of comical dance numbers and actors playing satirical versions of her real-life peers. In anticipation of the show’s premiere, Lexi maintains that she has no malicious intent, but as the performance unfolds and exposes her peers’ secrets in great detail, that statement becomes harder to believe. The musical’s shock factor is best displayed when Maddy, sitting in the audience, says, “Wait, is this f*cking play about us?” Yep — that’s showbiz, baby! 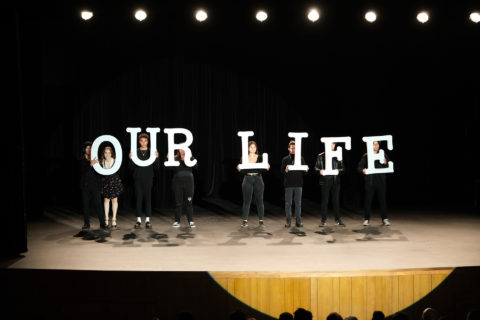 Messiness aside, Our Life is a glorious moment where we finally see the perspective of a side character take centre stage. Lexi does unmistakably side character things, like dressing up as a nerdy Bob Ross for Halloween and being too shy to talk to her crush in public. But through her evolution, we see how the underappreciated, overshadowed characters are complex and worthy of attention. 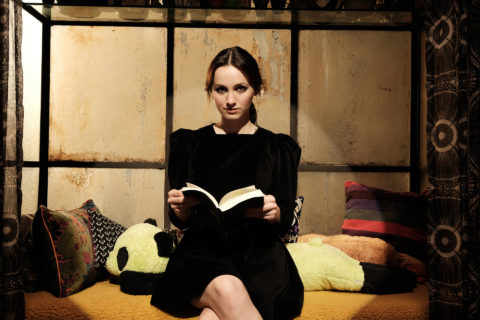 Much like her personality, Lexi’s fashion sense is the most relatable compared to other characters. I mean, we can’t all afford Miu Miu, but her flowy silhouettes and Twee-inspired styles are realistic aesthetic choices for high-schoolers.

Lexi Howard flips the “boring best friend” trope on its head, proving that one should never underestimate the power of a side character. She’s always looked great — we just hadn’t noticed. 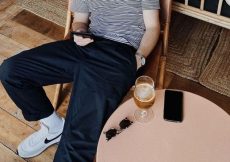 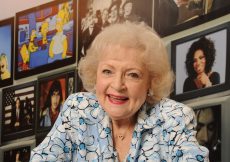 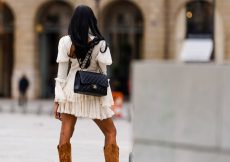 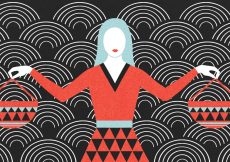 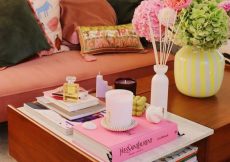 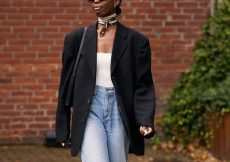