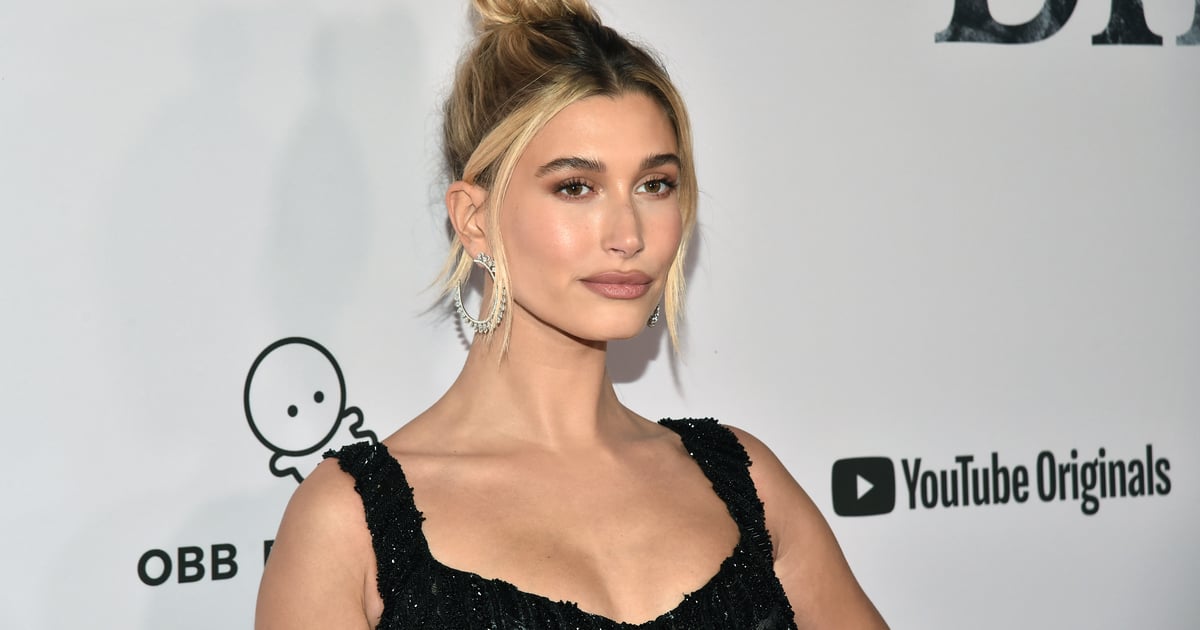 For decades, Victoria’s Secret has championed a singular ideal of beauty — one that’s primarily white, cisgender, thin, young, and able-bodied — and has done so unapologetically. At last, the brand is embracing change. Following a massive public backlash, the lingerie giant is attempting a significant rebrand. The once-dominant retailer is moving away from the narrow view of sexuality it has promoted since its inception, particularly through its now-defunct fashion show.

Since 2019, Victoria’s Secret has launched several initiatives in an attempt to evolve the brand and respond to critics. The company hired its first transgender model, Valentina Sampaio, in August 2019, followed by its first plus-size model, Ali Tate Cutler, that October.

“Based on what women told us — talking to women over the last year and a half even more to understand where we had gotten off track as a brand and how we need to show up for women going forward — is that they want us to change,” Martha Pease, Victoria’s Secret’s chief marketing officer, told WWD in June 2021. “The answers we got back had to do with representing a diverse way of thinking and relating to women, and showing more types of women, so that all types of women could see themselves in the brand. I think the challenge for us is actually delivering on it. By making this very public statement that we are committed to the transformation and we’re committed to showing up for women means we have to do it.”

The company announced a new platform, The VS Collective, a group of women who will take part in shaping the future of the lingerie behemoth. Hailey Bieber, Bella Hadid, Adut Akech, Priyanka Chopra, Megan Rapinoe, Valentina Sampaio, Paloma Elsesser, and Naomi Osaka all belong to the collective.

“We are proud to announce an exciting new partnership platform, #VSCollective, designed to shape the future of Victoria’s Secret,” the brand wrote on Instagram. “These extraordinary partners, with their unique backgrounds, interests and passions will collaborate with us to create revolutionary product collections, compelling and inspiring content, new internal associate programs and rally support for causes vital to women.”

Victoria’s Secret has more work to do, but the company is set on rebuilding trust with the shoppers who once flocked to their stores. Ahead, meet the women who VS is tapping to help lead the brand into a new chapter. 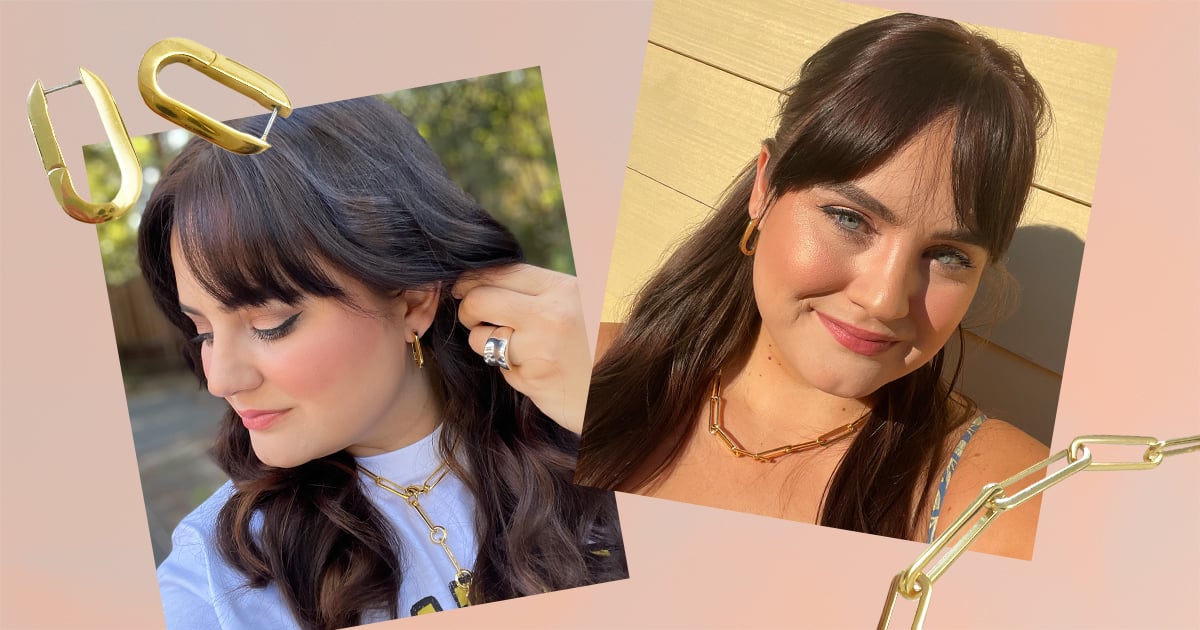 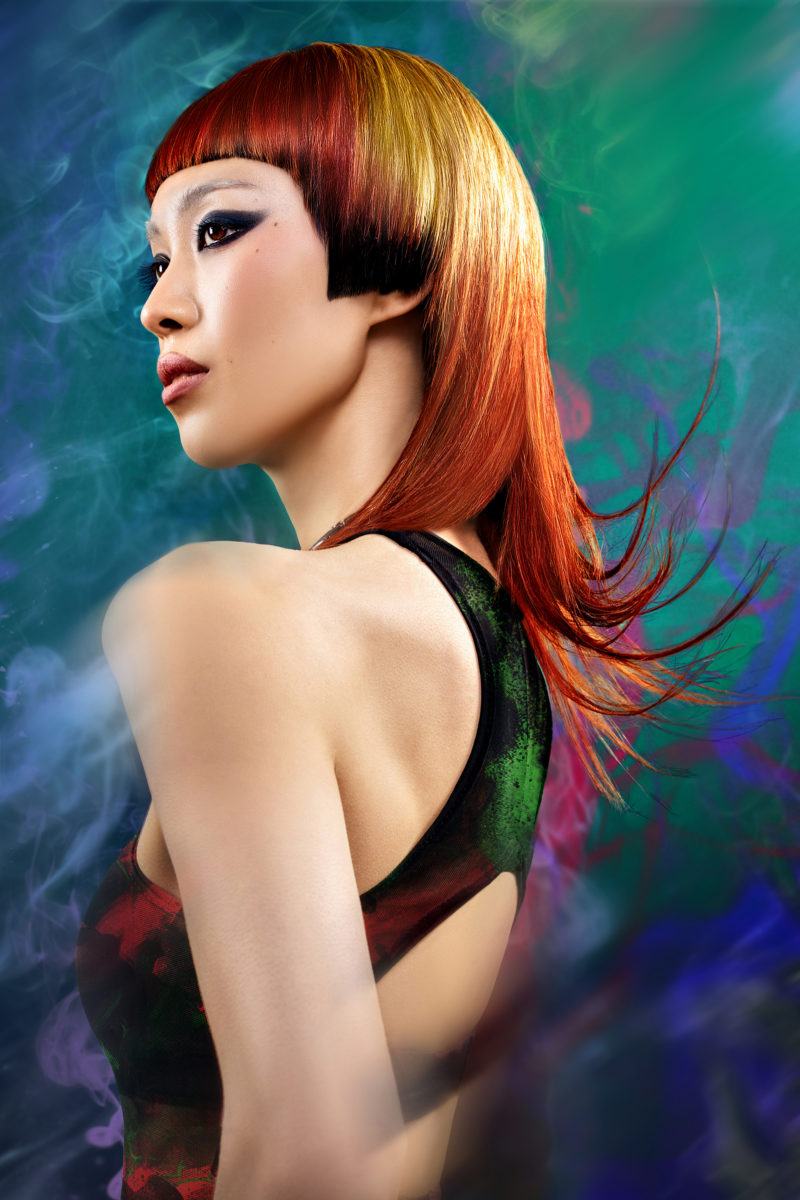 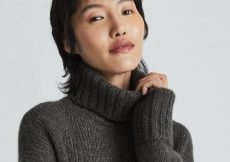 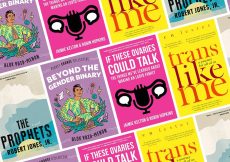 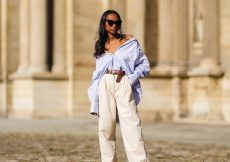 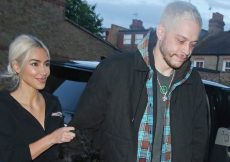