On Thursday, comedian Pete Davidson was spotted on the way to set in Cairns, Australia, where he’s filming a movie with Orlando Bloom titled Wizards!. The former Saturday Night Live star was wearing pink shorts, a green baseball cap backwards, and a green tank. As he walked, he took a moment to flash a smile and peace sign at photographers.

Last week, it was reported that Davidson had broken up with his girlfriend, Kim Kardashian, after nine months of dating. The two were first seen together last fall on a date at Knott’s Scary Farm, and a casual relationship quickly heated up. A source confirmed the breakup to ET last Friday, saying that the “the spark between Kim and Pete faded.”

“He’s so sweet, but she didn’t feel ready for something serious with him,” they said. “They had tons of chemistry, and still do, but she kind of wants to be single and date. Kim still adores Pete and will always be friends with him.”

It was also revealed that Davidson had begun attending trauma therapy in addition to his regular therapy appointments “to help in large part due to Kanye’s constant threats and public attacks.”

During his relationship with Kardashian, Davidson became the target of a number of social media attacks from Kanye West, Kardashian’s ex-husband. West was very vocal about wanting to reconcile with the SKIMS founder, and as she got more serious with Davidson, he lashed out at him continuously on Twitter, Instagram, and even in a song and music video where a claymation figure resembling Davidson was buried alive.

It seemed like West had retreated a bit from the public attacks and started to repair his co-parenting relationship with Kardashian, but with news of the split, he posted a now deleted Instagram pic of a fake New York Times headline reading, “Skete Davidson Dead at Age 28.”

Aimée Lutkin is the weekend editor at ELLE.com. Her writing has appeared in Jezebel, Glamour, Marie Claire and more. Her first book, The Lonely Hunter, will be released by Dial Press in February 2022. 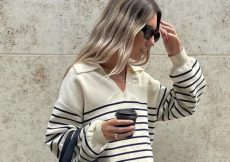 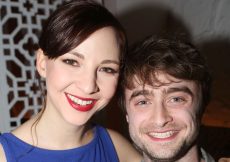 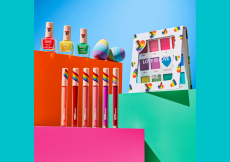 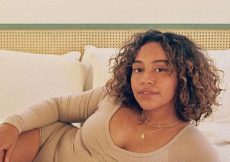 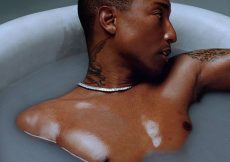 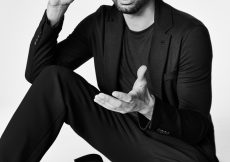