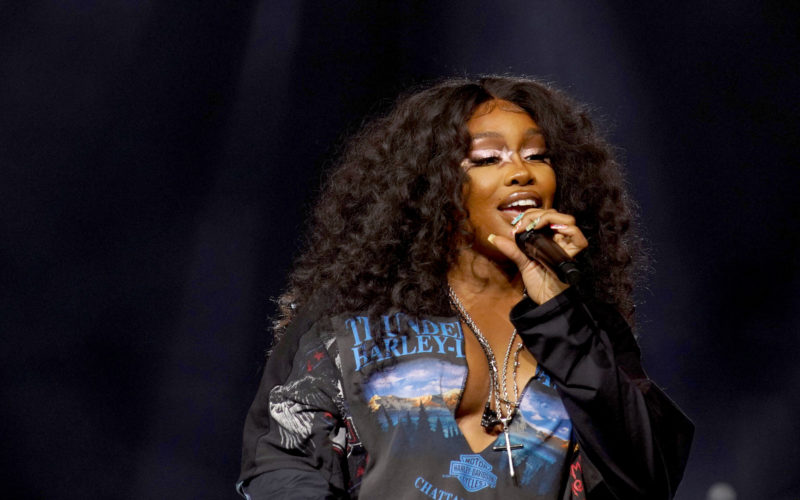 The artist spoke out against reactions deeming her sophomore album overwhelmingly sad.

This article was originally published on December 9, 2022.

Update: On December 19, SZA pushed back on the characterization of her songs as “sad girl” music. “Ignoring songs like Sos, Psa, concieted, low, forgiveless, seek n destroy, notice me, or ex pack … to pretend I only make sad girl music is dumb,” she wrote on Twitter. In a separate Tweet, she questioned why she can’t be perceived to have “a FULL spectrum of emotions,” instead of just unhappiness.

Cancel your weekend plans, there’s been an emergency. SZA released her latest album, SOS, and it urgently calls for a days-long marathon of crying in solitude. Sorry, I don’t make the rules.

Released on December 9, the record comes five years after her era-defining debut album CTRL. Exploring topics like self-worth, femininity and growing up, the 2017 Grammy-nominated project established SZA’s reputation for radical vulnerability. Half a decade later, the artist is still hitting us where it hurts with her all-too-accurate, brutally honest introspection. Who needs holiday cheer, anyway?

With SOS, it seems the songstress has decided to close out the year in a characteristically chaotic way: by messing with all of our emotions. Her newly released 23-track project is yet another ode to muddled feelings, with lyrics about body image, being misunderstood and (theoretically?) killing an ex. Clearly, SZA is not here to give us a party playlist — she’s here to make us sob.

Spanning multiple genres from pop to alternative to R&B, SOS has range. Take “F2F,” (co-written by Lizzo) which has scream-along lyrics reminiscent of early 2000s pop-rock. Or “Conceited,” an unapologetically upbeat ode to none other than herself. But in true SZA form, the genre-blurring record features more self-reflective ballads than danceable bops. It pays homage to slightly unhinged — yet objectively iconic — fictional women in pop culture, with titles like “Kill Bill” and “Gone Girl.” It tackles self-comparison on “Far” — “Lately, I feel less cool than before” — and destructive thoughts on “F2F” — “I hate me enough for the two of us.” Above all, listening to SOS is akin to receiving an emotional gut punch. And with that, she gave the people what we needed!

In 2022, there is an undeniable appetite for open expressions of gloominess. With the rise of “sad” beauty aesthetics and TikTok’s romanticization of notoriously glum figures like Lana Del Rey, we’re in an age of embracing emotional instability. And while this trend may be widely deemed a “sad girl” trope, it transcends gender altogether. First and foremost, it’s about acknowledging unhappiness when you need to. Ultimately, no one embodies that catharsis quite like SZA.

With ample critical success under her belt, some find it shocking that the superstar still struggles with not feeling worthy. But that’s the magic of her stream-of-consciousness songwriting: She shows that self-love is a complicated, non-linear process filled with growing pains. In other words: There are layers to these emotions.

While music legends Beyoncé and Taylor Swift have gifted the world with upbeat albums in recent months, SZA has offered us something we may have needed even more: a tracklist for revelling in conflicting feelings.

After all, sometimes nothing feels better than being a little bleak. SOS gives us that permission, and so much more. It supplies a soundtrack to re-evaluate your self-esteem. It encourages self-destructive behaviours like texting an ex. Not to mention, it’s the perfect playlist for putting your speaker on full blast, taking a scalding hot shower and dissolving into a puddle of tears on a Friday night. Hypothetically.

SOS makes one thing clear: SZA is okay with leaning into sadness. And once again, she welcomes us all to join her. 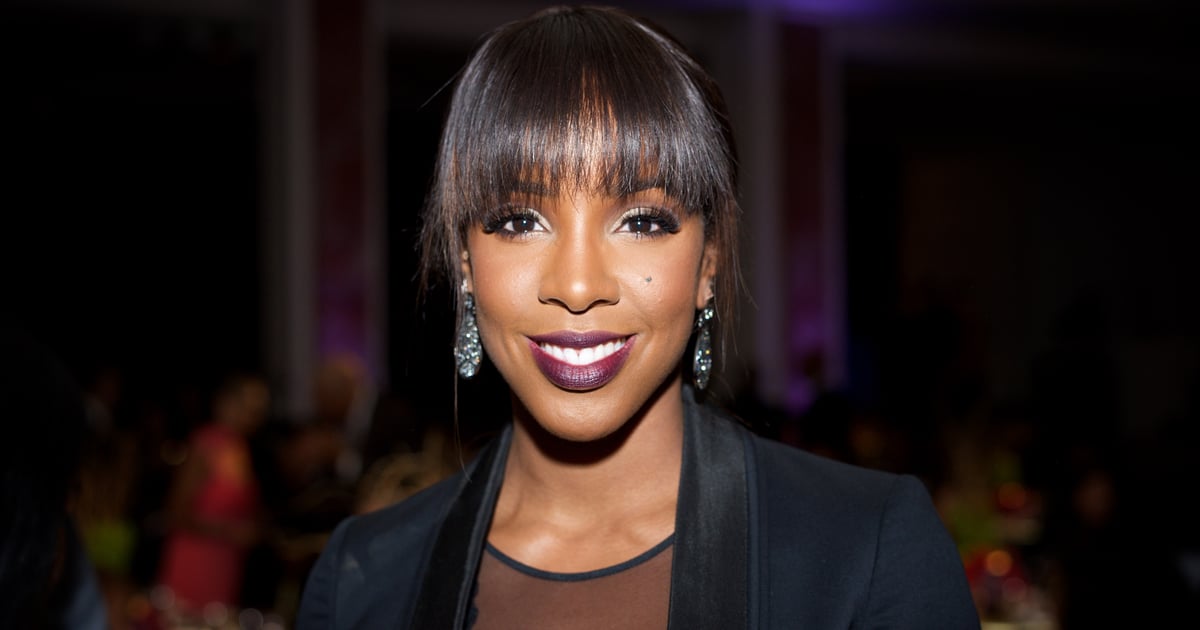 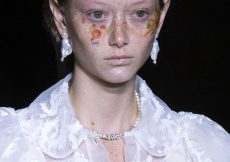 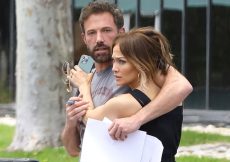 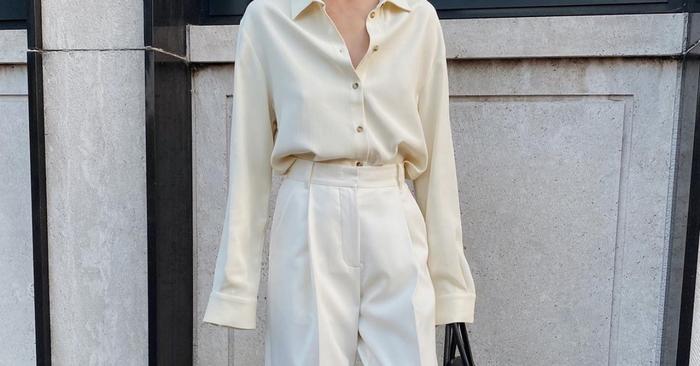 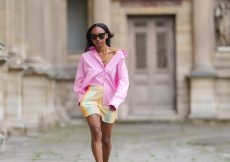 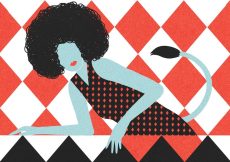