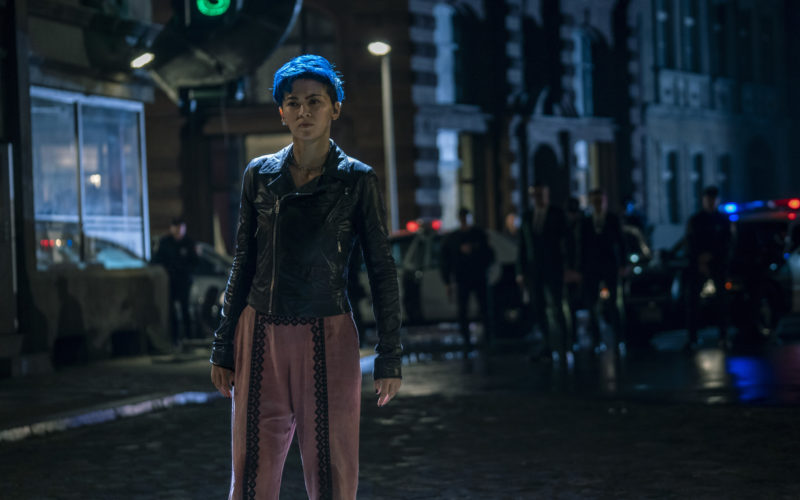 And why her blue pixie racked up Airbnb fines.

There’s no shortage of gratuitous reboots and revivals, but our imminent return to The Matrix actually makes sense. Even after the first film dropped in 1999, the dystopian cyberpunk aesthetic that The Matrix encapsulated is still a major style touchpoint decades later. Exhibit A? The outfit that the trilogy’s heroine Trinity (Carrie Anne Moss) wears throughout the series — a sharp bob paired with futuristic black shades and a leather trench coat — has proven to be eternally chic. In fact, when I rewatched the original three films before my early screening of the series’ fourth installment last week, one of my biggest takeaways was that I would wear literally everything on screen. Wouldn’t you? I had the same thought after watching The Matrix Resurrections, but the new stylish scene-stealer is Game of Thrones alum Jessica Henwick, who plays the blue-haired audience surrogate Bugs (yes, like the bunny — she even says “What’s up, doc?” at one point).

We re-enter The Matrix through her lens and, in many ways, her Neo-fandom mirrors superfans of the series who never gave up on its return. But before getting cast as Bugs, Jessica Henwick was considering giving up on acting altogether — until she got a call from director Lana Wachowski to test for the Matrix Resurrections role in Berlin. The call, she says in a cast soundbite, came after wrapping up a 40-day hike. “It lured me back. How can you say no?”

A few days after checking out The Matrix Resurrections, I got the chance to Zoom with Jessica Henwick and learn a bit more about her relationship to the original trilogy, her experience mastering the next-level fight choreography, and why her true blue-hued pixie racked up Airbnb fines.

You were seven years old when the first film came out — was this franchise a big part of your growing up?

I was too young to watch it when it first came out, so I was a little late to the game. I remember I heard [about it] but I didn’t know what it was until I was at a family friend’s house in Malaysia and found a copy of the film. When I watched it, I must have been about two feet away from the TV. I was enthralled and terrified because I was still too young to watch it and the thought that my mouth might get stitched up or that things would come into my belly button — I never considered my belly button an orifice — was kind of terrifying and it scarred me.

Growing up dancing helped because, from a really young age, I learned to absorb choreography very quickly. When people ask me about doing martial arts or doing stunts, I always say that I’m not a martial artist, I’m just very good at copying. So if you want to get into acting and you want to do stunts, start with dance.

What was it like to experience such an iconic reunion of the cast and crew?

It was such a trip. I’m a huge fan of the original and I’m a huge fan of Keanu. I had actually worked with Carrie Anne [before] and she’s one of the nicest actresses I’ve ever worked with. The first day, Keanu came on set in his costume and was doing the voice. He had one line and it was something really small like, “But why?’”

But I remember that when he said his line, my facial muscles started to twitch because I wanted to smile and I was trying not to break in the scene but it was so cool, I couldn’t help it.

What did bringing Bugs to life teach you?

It’s OK to be a fan. She’s such a huge fan and she encapsulates the power of fandom. No one believes that with Neo, there’s anything left to tell of his story — everyone thinks she’s crazy, but she’s really committed to this cause. She’s certain that there’s truth out there and she doesn’t mind being mocked by others to pursue it. I hope that one day I can grow up to be as ballsy as her. 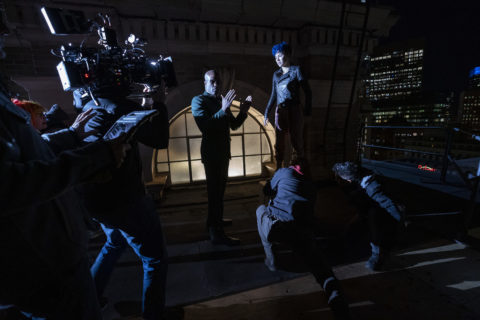 Was the character’s ultra-voluminous pixie cut hard to maintain?

That wasn’t the hardest thing. The hardest thing was maintaining the blue [colour]. Because we had to dye it so regularly, actually getting volume was easy because it made my hair more dry. But no, I had to bleach it so many times and keep dying it blue.

I racked up an impressive amount of fines for my Airbnbs because [the dye] goes everywhere. All my pillows were blue and it just wouldn’t come out. You could tell who had been hanging out with me because their hands would be blue!

What is a resurrected style or beauty trend that you can’t get enough of?

You know what I do want to resurrect? The Amy Winehouse beehive. Maybe not to her height, because it was a skyscraper of beehives, but I like that style and I think it’s about time. 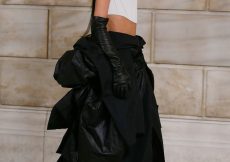 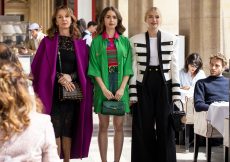 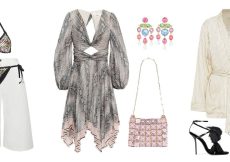 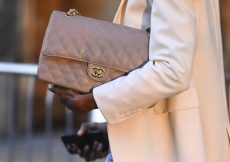 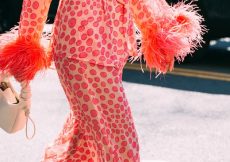 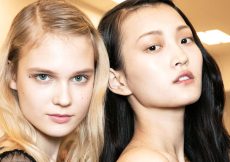