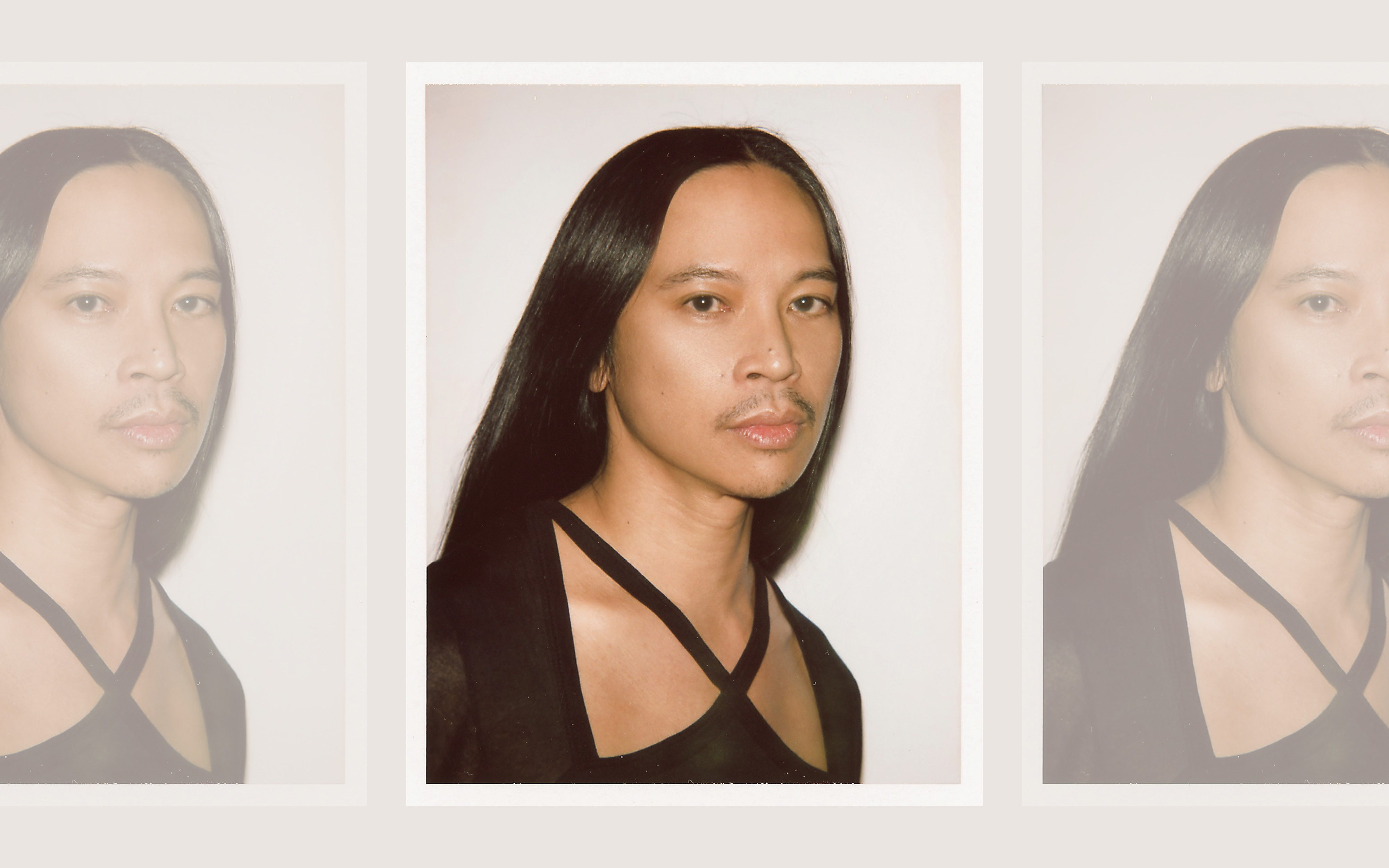 Destined for a career in fashion, the mononymous designer brings charisma, uniqueness, nerve and talent to all of his pieces.

In the immortal words of RuPaul Charles, “We’re all born naked and the rest is drag.” So luckily, Zaldy is here to make “the rest” look gorgeous. The Connecticut-born designer got his start as a model in the eighties, walking for Thierry Mugler, Jean-Paul Gaultier and Vivienne Westwood. It was around the time that he met a young RuPaul at a nightclub in New York, and he’s been dressing the drag queen ever since. Besides winning three Emmy Awards for his work on the phenomenon that is RuPaul’s Drag Race, Zaldy has created costumes for Lady Gaga, Katy Perry, Britney Spears and various Cirque du Soleil productions.

Below, FASHION spoke with the Filippino-American talent on dressing the ultimate drag queen, working with pop stars and skydiving with the Canadian circus.

How has your Filipino background influenced your work?

My early interest in the arts definitely came from my family. My grandmother ran a fashion school in the Philippines at one point, so I guess it’s in my blood. The women in my family love exuberance and bold clothing, and those elements are woven into everything I do.

Big blond hair, a teenytiny waist and long, long legs. It has grown from there, but it’s really just Pam Anderson extremely stretched out. [Laughs]

What are the differences in designing for RuPaul versus a pop star like Christina Aguilera?

The process is different but also very much the same. They’re both such exaggerated, beautiful figures, and everything has to be customized. But you have to consider how they’re going to feel wearing an outfit for, like, 10 hours. For RuPaul, everything takes a lot more fabric. [He’s six foot four before heels.] You also have to think about what is achievable in a short time frame to create all the outfits required for RuPaul’s Drag Race. For Christina, everything is half the size, and she’s got to be able to sing and move. 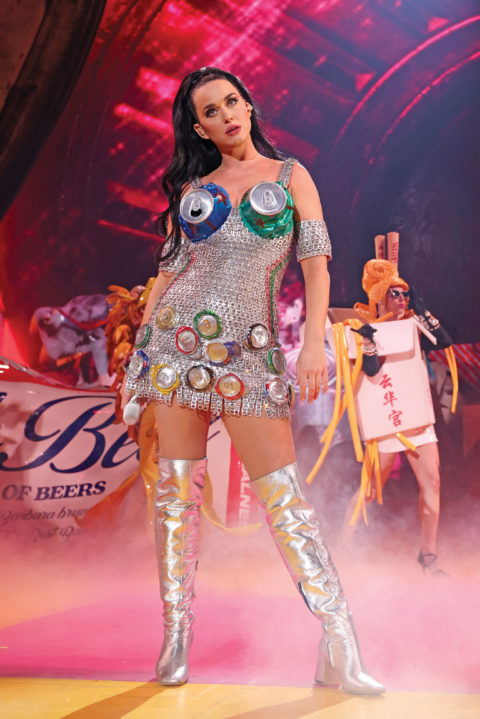 Did anything surprise you when working with Cirque du Soleil?

The thing about Cirque is they see the importance of an experiential kickoff to start a show. For the last one I did, Volta, which was about finding your freedom and letting go of your inhibitions, the entire crew went on a weekend trip and announced that we were all going to jump out of a plane to get into the spirit of the show. Now, I’m terrified of heights, but I said to myself, “There’s never going to be another moment where I’m going to say, ‘Let’s jump out of a plane today,’” so I did. And it was very memorable.

Many of your pieces have a little cheekiness to them. What role do you think humour plays in fashion?

I mean, for some designers, it’s essential, and for others, it’s not. That’s not good or bad. I love wit and humour. Most people I work with have a really, really great sense of humour — they appreciate camp and love funny juxtapositions. Katy Perry is one of them; she loves comedy and gags. It’s important to me that my work has humour in it, especially for drag. Drag is serious, yes, but it’s still drag — it’s supposed to be fun.

“I designed this while I was at my first Burning Man festival, but the cell service was so bad I had trouble sending the sketch to my studio.”

“Ru loved this hand-painted, ombré-dyed gown because we scaled the animal print to his stature.”

“This gold look featured in a photo shoot called for a powerful-queen vibe, and my inspiration was ‘future Egyptian.’”

“We make between 80 and 100 outfits a year for Ru, so I really find myself wanting to explore and try different things.”

“I’m honestly addicted to sparkles! I’m surrounded by them all the time, and I love them.” 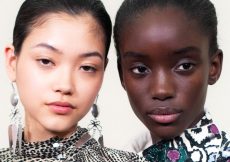 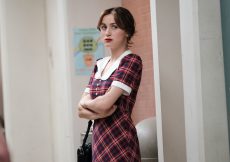 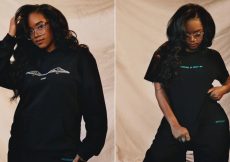 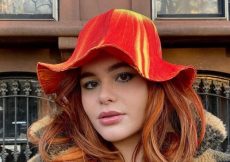 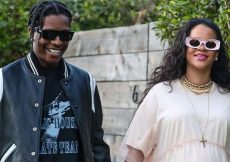 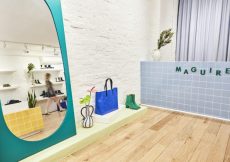