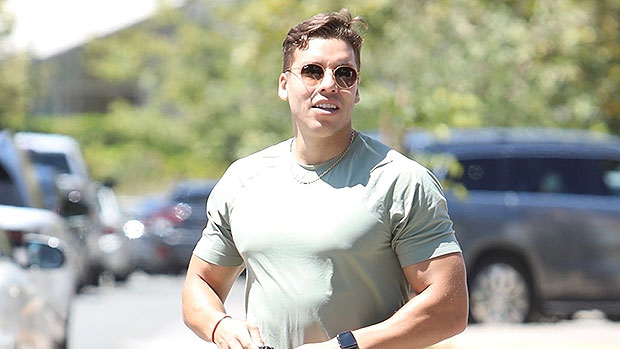 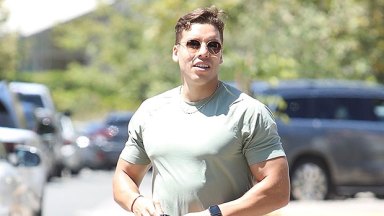 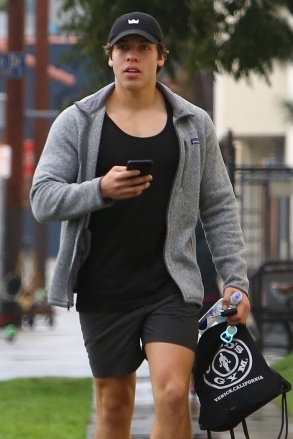 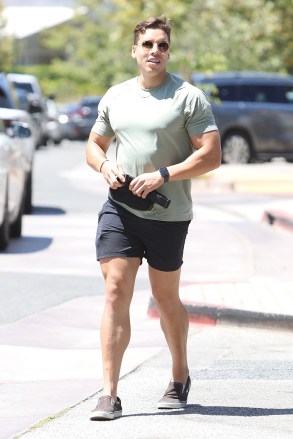 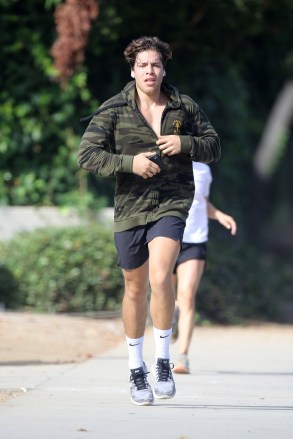 Joseph Baena, 24, is getting ready to put on his dancing shoes and compete for the mirror ball trophy very soon, according to Deadline. The son of Arnold Schwarzenegger is expected to join the cast of Dancing with the Stars for the show’s 31st season, the outlet reported, and new photos of an apparent rehearsal have already emerged. In the snapshots, which were posted by TMZ, someone who appears to be Joseph is walking outside in Los Angeles, CA as he reportedly headed to the rehearsals.

The muscular hunk was wearing a white tank top under a white opened short-sleeved shirt with buttons, white pants, and white sneakers. He also had a visor over this face to hide his identity. Photos were also taken when he was in a vehicle going to and from the location. 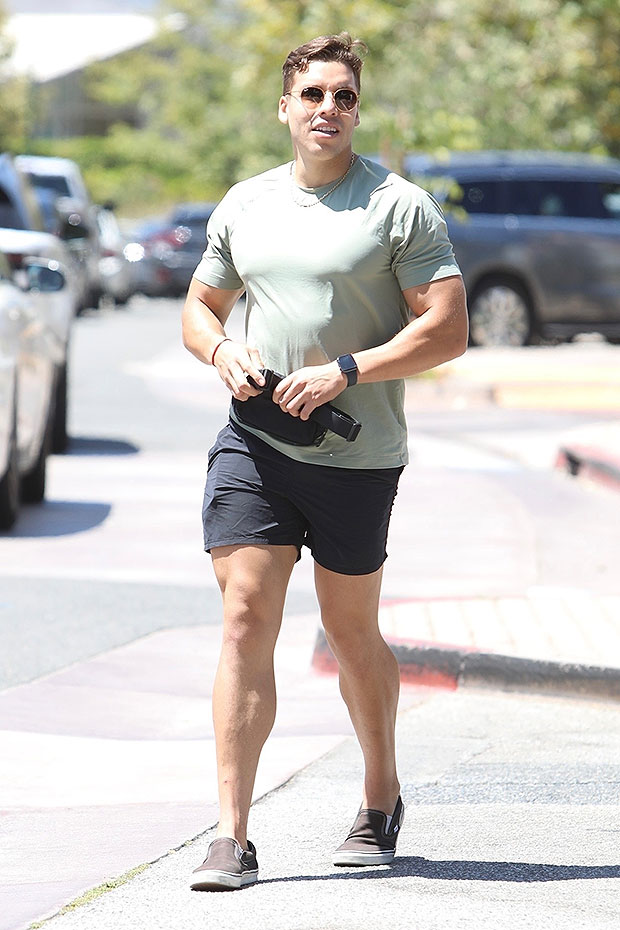 The next cast of DWTS hasn’t been confirmed yet, but if Joseph is indeed a part of it, he could be very good. The real estate agent is heavy into fitness just like his dad, and is known for his fit physique, so that would bring strength on the dance floor. In his recent cover interview with Men’s Health magazine, he opened up about his relationship with his dad and how he inspired and helped him during his bodybuilding training, especially when he gave him The Encyclopedia of Modern Bodybuilding, which he co-authored.

“Even though I could call him anytime, I was too proud,” he told the outlet. “I went straight to the book. I wanted to figure it out myself.” He also talked about working out with him at Gold’s Gym. “I was so nervous,” he admitted. “I was being observant, trying to see what he was doing and the way he was acting.” 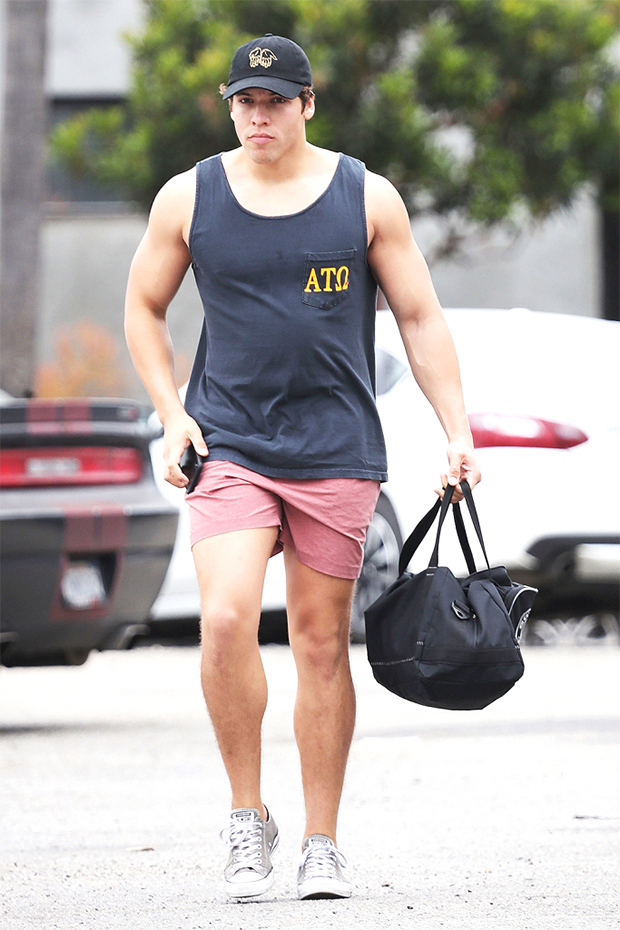 In addition to Joseph, it’s been reported that TikTok Star Charli D’Amelio and her mom Heidi will also be joining the DWTS cast and will compete against each other. ABC is expected to officially announce the competitors of the new season on Sept. 8.

Related: ‘Dancing With The Stars’ Bombshell: Why Season 31 Won’t Be On ABC 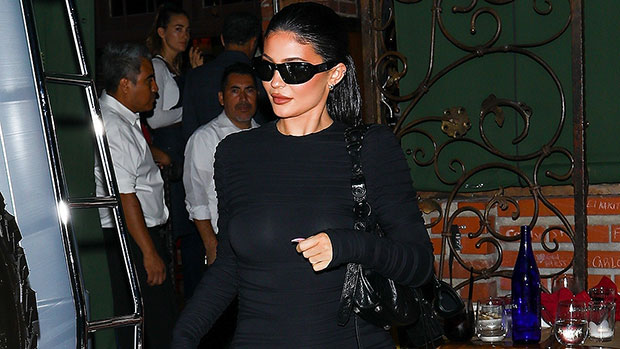 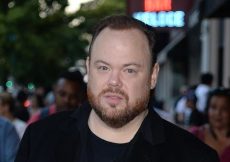 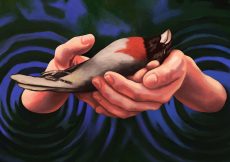 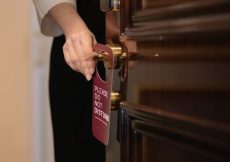