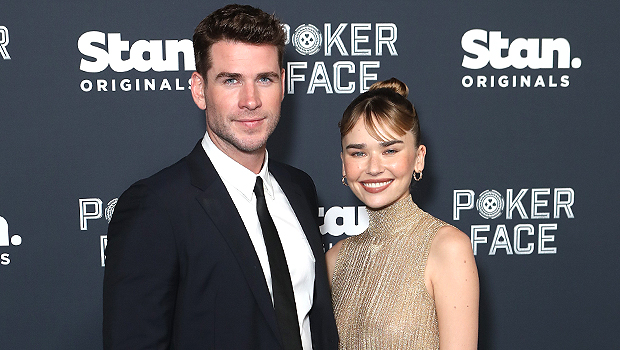 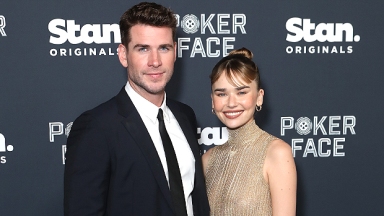 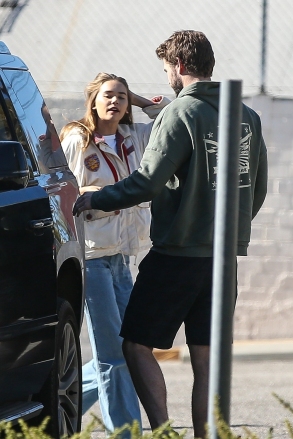 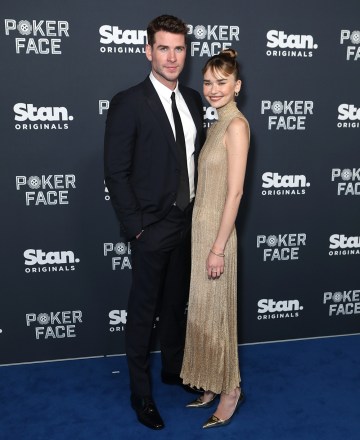 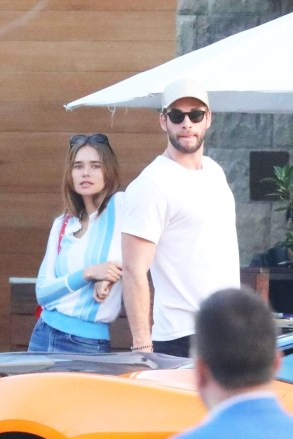 Liam Hemsworth, 33, was at the airport in Sydney, Australia four days after Miley Cyrus, 30, released her song “Flowers” about their failed marriage. The Hunger Games actor and his model girlfriend Gabriella Brooks, 26, were seen pushing their luggage through the airport in THESE PHOTOS. Liam, who started dating Gabriella a few months after his and Miley’s August 2019 split, wore a gray T-shirt, green pants, sunglasses, and a baseball cap. Gabriella’s airport attire included a black Macintosh sweatshirt and black pants. 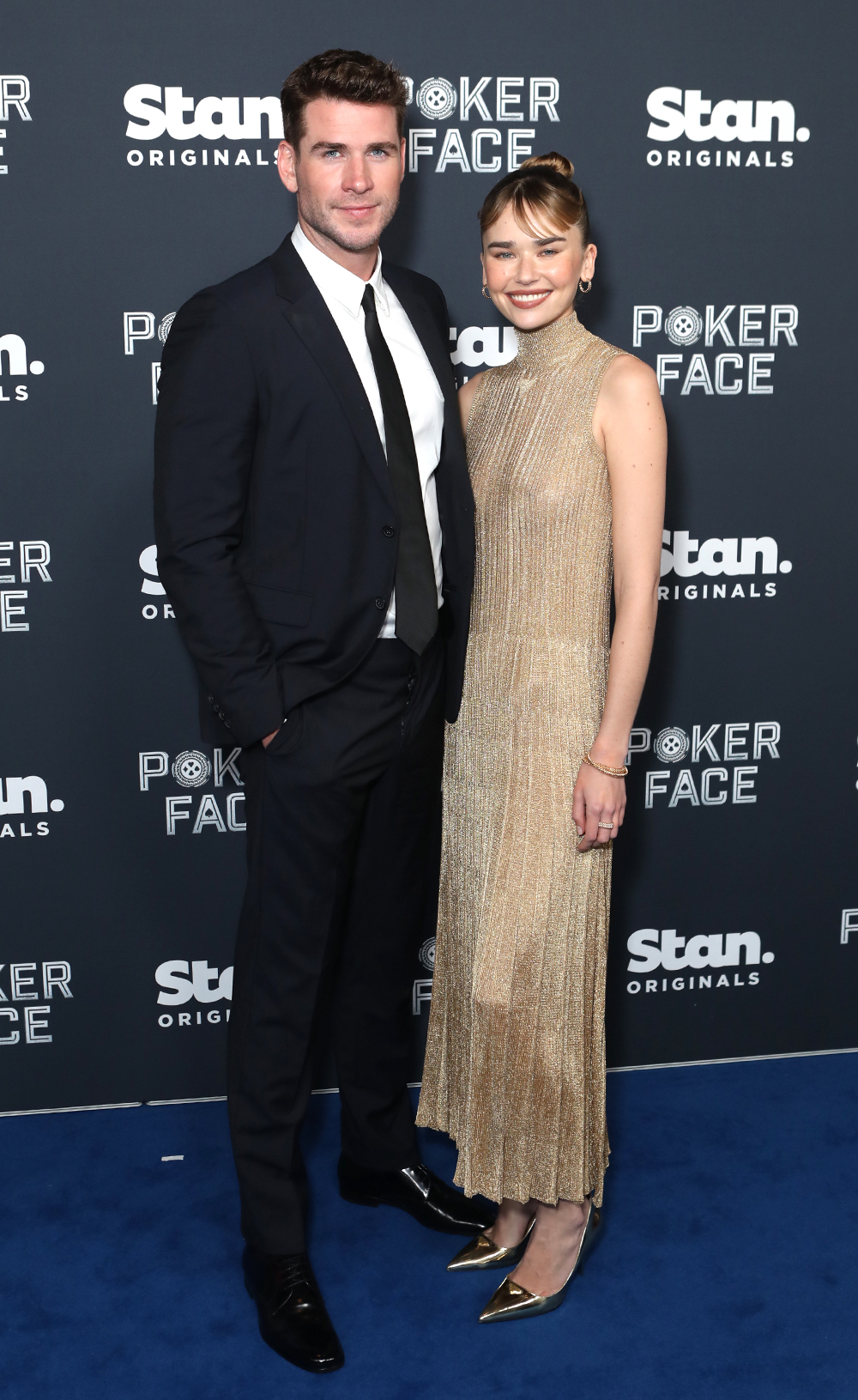 Liam and Miley’s relationship has been thrust back into the spotlight thanks to “Flowers,” the lead single from Miley’s next album. The breakup anthem addresses the life the former couple had together and even references their Hollywood, California home that burned down in 2018. “We were good, we were gold, kind of dream that can’t be sold. We were right ’til we weren’t, built a home and watched it burn,” Miley sings.

After Miley released the song, on Liam’s birthday, fans started a theory that “Flowers” is a direct response to Bruno Mars‘ 2013 smash hit “When I Was Your Man.” Fans sliced up the two songs into one video to show how Miley’s lyrics respond to Bruno’s. The connection between the two songs still hasn’t been proven, though. 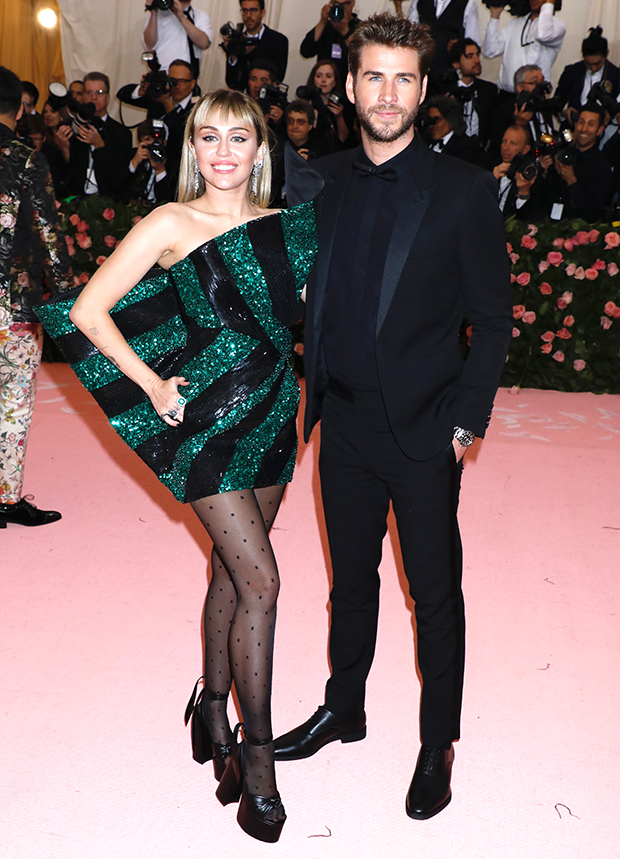 Liam and Miley first met on the set of 2010 film The Last Song, made their red-carpet debut that year at an Oscars event, and got engaged in 2012. Their on-off relationship appeared rocky until they finally married in a private ceremony in 2018. But Miley and Liam called it quits in August 2019 and finalized their divorce five months later.

Both stars have moved on from their divorce with new partners. Liam and Gabriella actually made their red carpet debut together in Australia in November 2022 over two years into their relationship. Miley, meanwhile, is currently dating musician Maxx Morando, 23. The former Disney Channel star had romances with Kaitlynn Carter and Cody Simpson after her divorce, before she met Maxx.

Related: Miley Cyrus’ Siblings: Everything To Know About Her 3 Brothers & 2 Sisters 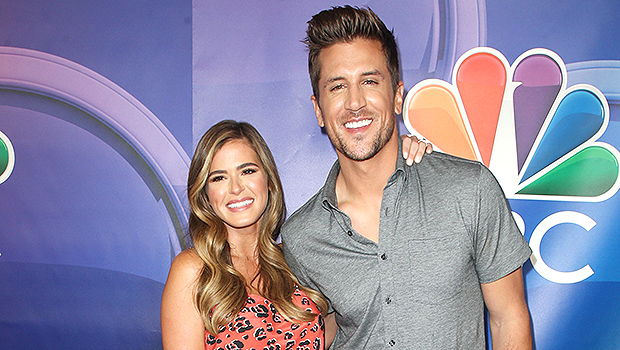 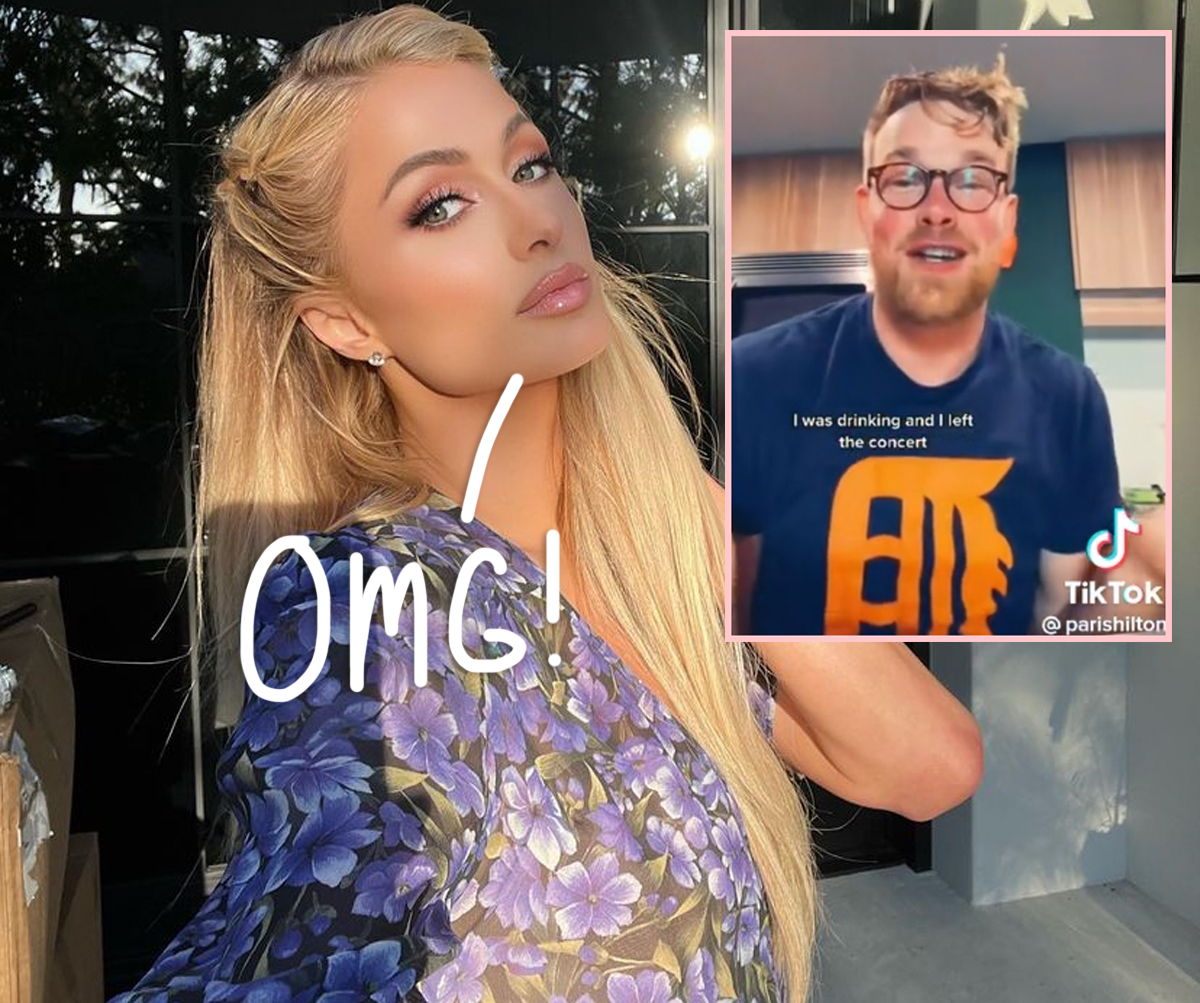 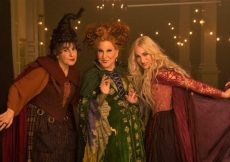 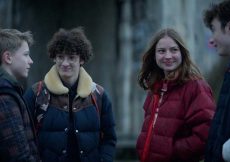 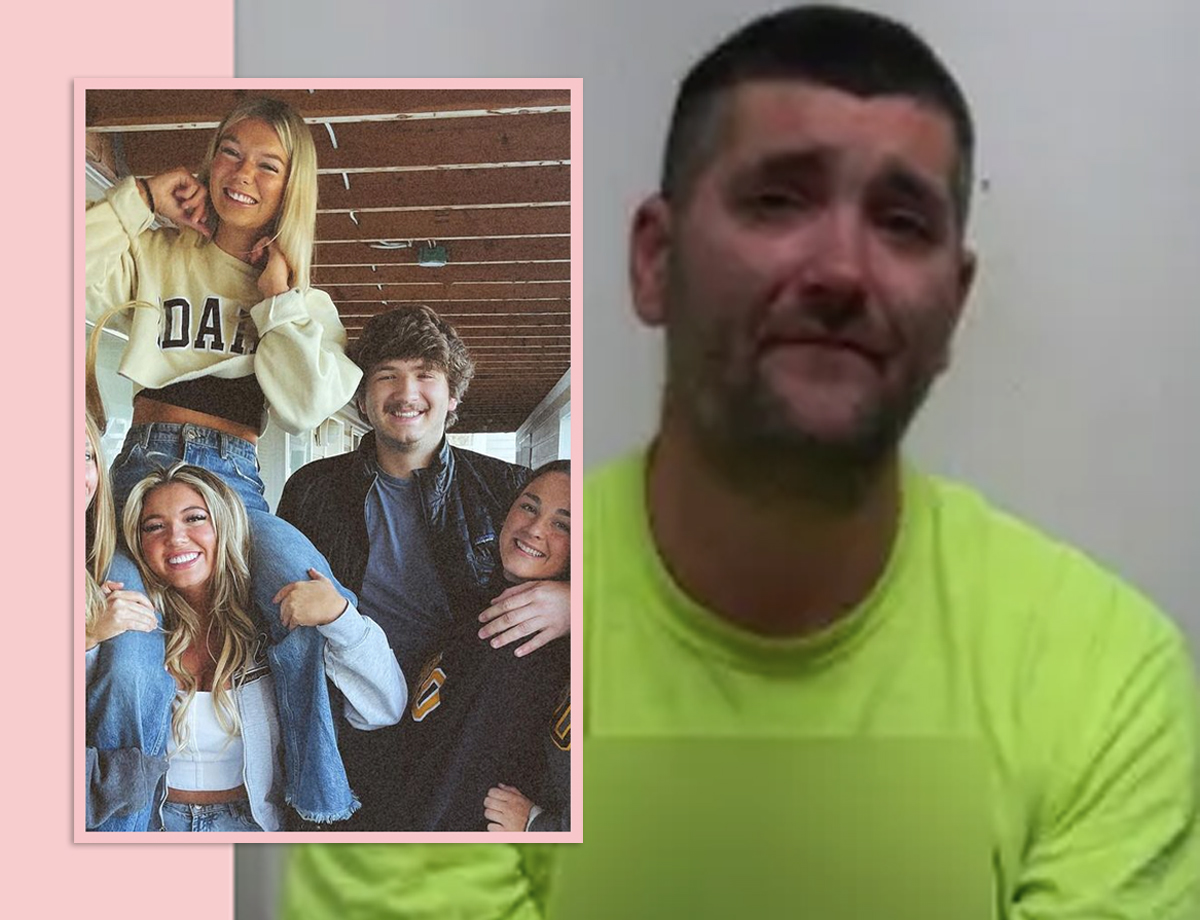 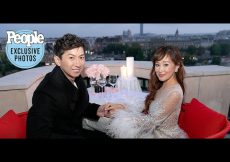