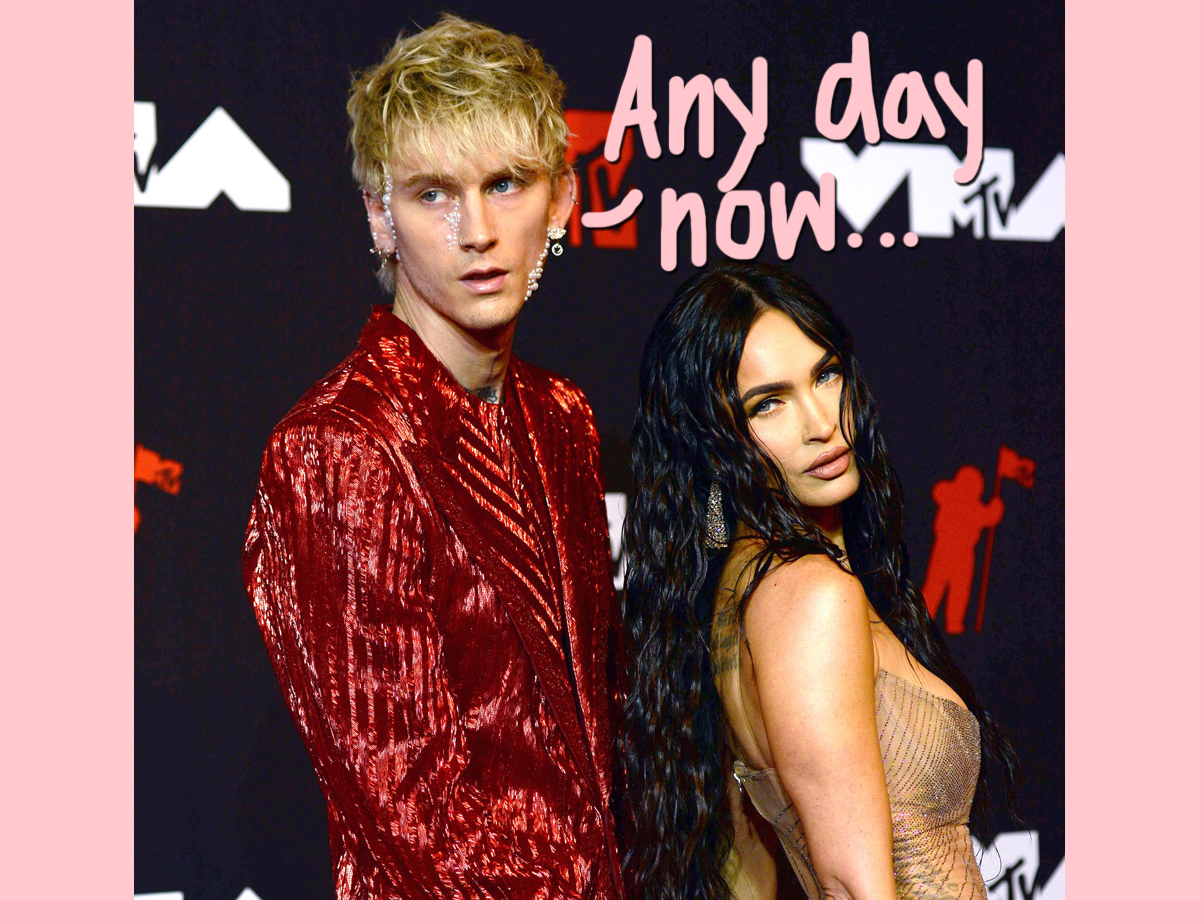 There must be wedding bells in the air!

We’ve all borne witness to the “darkest fairy tale” romance between Megan Fox and Machine Gun Kelly over the last year and a half. They’ve never been shy about their “twin flame” connection, and it seems like that intense attraction has only gotten stronger over time. So could they be following their pop-punk double date BFFs, Travis Barker and Kourtney Kardashian, down the aisle?

It’s very possible — and even likely — that we might get an answer to that question soon. According to a source for Entertainment Tonight, MGK (real name Colson Baker) “has been telling friends that he is planning to propose” to his lady love. The insider shared:

“They’re very in love and beyond obsessed with each other. They are ready to take this next step in their relationship.”

Of course, since the Jennifer’s Body star has indicated (in their recent GQ profile) that “It was obvious from second one what it was going to be” between them, engagement rumors have swirled around them from the early days of their relationship. In fact, in June, another ET insider dished:

“MGK would love to start a family with Megan someday, but right now doesn’t seem to be the time in terms of scheduling. As far as engagement goes, it is likely that this will happen sooner than later and it has been a topic of conversation without question. Their schedules are starting to get super busy again, so they just want to make sure that the timing is right since it would be a big step for both them and their families.”

The Houston-born artist and the actress both have children from previous relationships, with MGK helping to raise his 13-year-old daughter Casie, while Megan shares sons Bodhi, Noah, and Journey with ex-husband Brian Austin Green.

Will they all be able to make it work as a blended family? Can they be just as “obsessed” as their parents are with the idea? Because it seems these two tying the knot is just inevitable at this point, with the couple most recently gushing about their love in a piece for GQ. The rapper reflected:

“It should be light, but also we go to hell with each other. It’s ecstasy and agony for sure… I don’t want people to think anything’s perfect with us. I didn’t say it was the darkest fairy tale for no reason.”

While the actress added:

“[I was] definitely open [to] love, but I did not anticipate walking right into my soulmate like that. I was obviously over the way I had been living, and those paths lined up, those doors opened. It was [as if] all the obstacles that had kept us apart all those years [had been removed] and we were able to finally intersect.”

Definitely sounds like marriage is in the cards for these two, right? And we know MGK will go all out for this proposal. Can’t wait to see what he has in store! 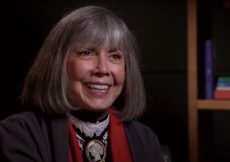 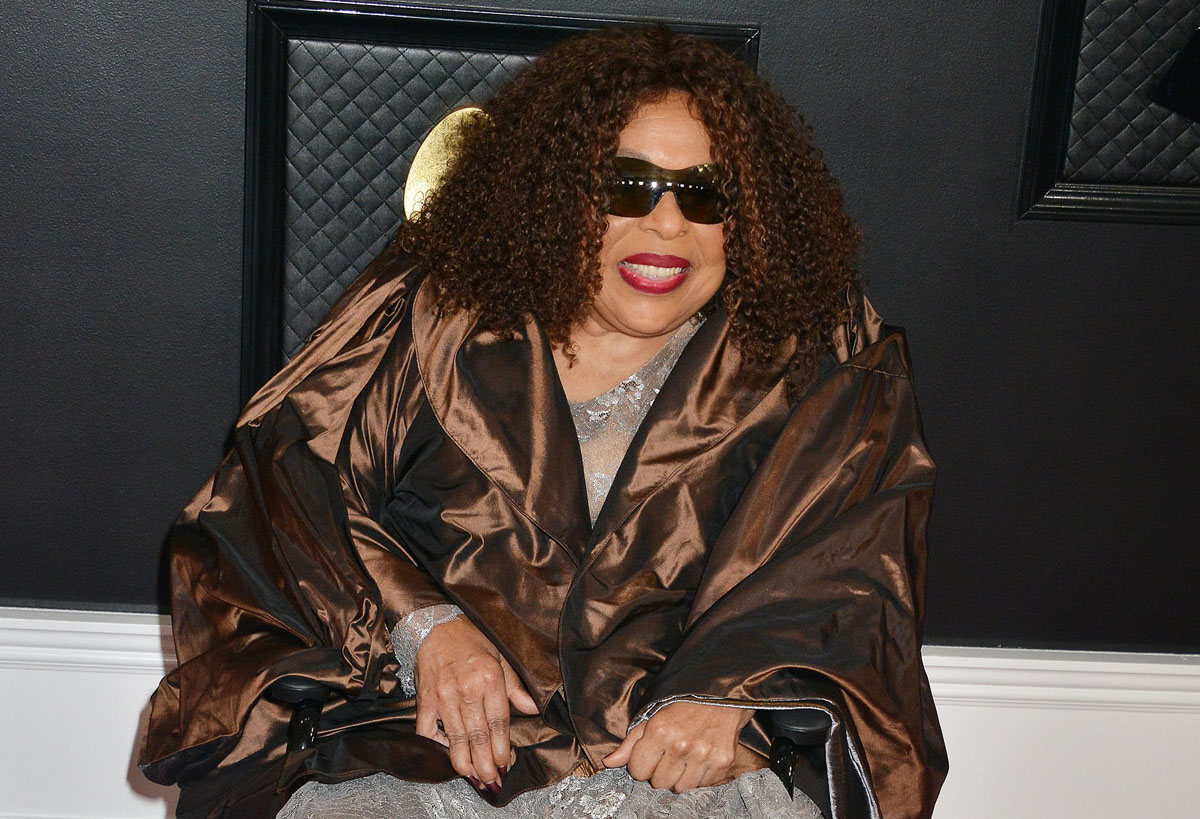 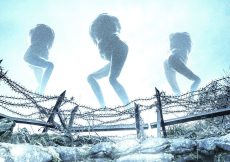 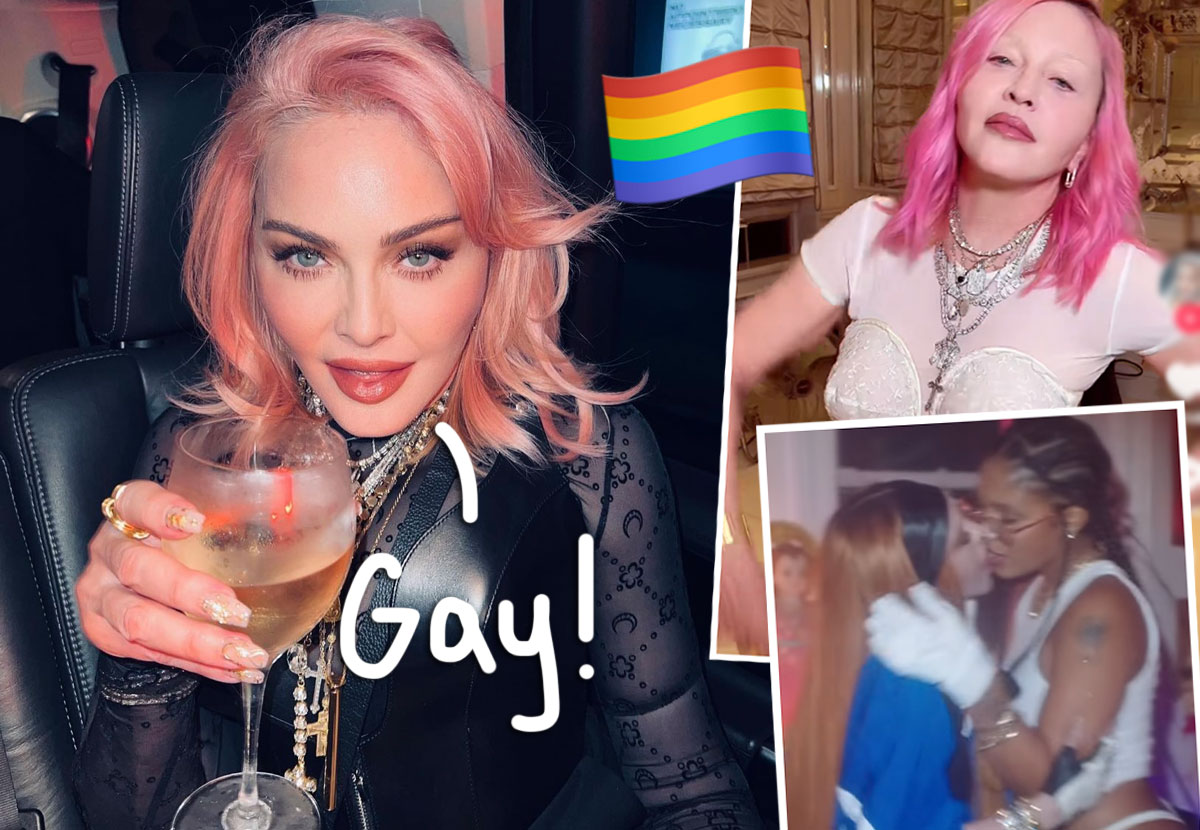