Diana infamously insisted later on that she received little guidance from anyone at Buckingham Palace—not Charles, not his family, not their staff—as to what was expected of her once she got engaged, and she said the queen’s office provided no help whatsoever at taming the press mob that had become obsessed with the future Princess of Wales overnight.

But in the Morton book and her infamous 1995 interview with Martin Bashir on the BBC’s Panorama, Diana places the onus for her suffering on Charles, having expected to be his No. 1 priority but soon finding out that wouldn’t be the case, the Prince of Wales not rising to her expectations of a devoted husband whatsoever.

In even her most rueful moments, Diana seemingly never expected much beyond what she got from her in-laws—and she never directed her ire expressly at the queen, even while recalling feeling so alone while struggling with bulimia, severe morning sickness and postpartum depression.

When she threw herself down the stairs at Sandringham while pregnant with Prince William, “the Queen comes out absolutely horrified, shaking—she was so frightened,” Diana shared in the Morton tapes. Charles, she continued, “went out riding and when he came back, you know, it was just dismissal, total dismissal.”

In a 2016 foreword to the 25th anniversary edition of his book, Morton wrote that Diana said “the queen” in the tapes but, when looking over the manuscript, “she altered the text and inserted the Queen Mother’s name, presumably out of deference to the Sovereign.” 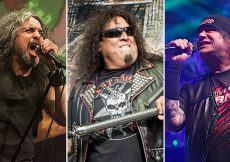 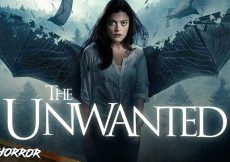 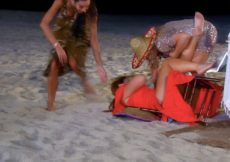 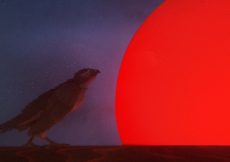 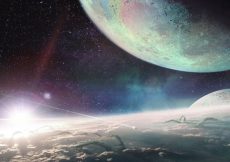