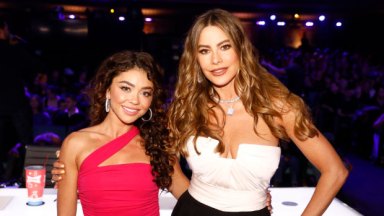 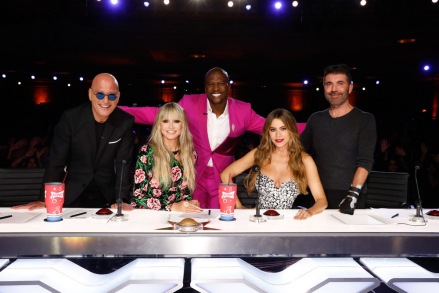 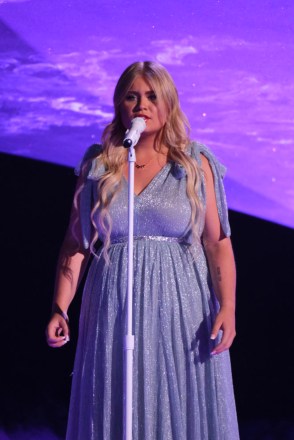 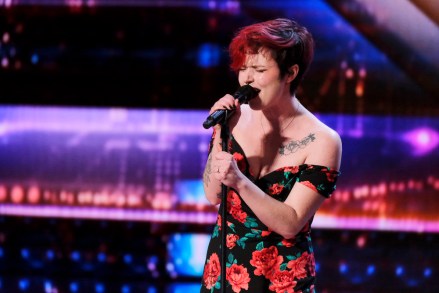 Sofia Vergara just got the most epic surprise on tonight’s America’s Got Talent: an unexpected visit from her Modern Family co-star Sarah Hyland! Fans have AGT‘s season 16 winner Dustin Tavella to thank for the epic moment, who returned to the stage for a new performance on Wednesday, Aug. 10. He then brought Sarah, 31, out on stage who hugged Sofia, 50, as the crowed cheered! “I luv u,” Sofia later tweeted, tagging her former co-star!

The two ladies appeared overjoyed to see each other, as were viewers and the audience! Sarah looked absolutely gorgeous in a red cocktail dress with a one shoulder detail, rocking a curly hairdo with a pair of hoop earrings. The always glam Sofia opted for a strapless white bustier highlighting a diamond necklace, as well as a black skirt. The Colombia native sported her highlighted locks in a loose beach wave, framing her gorgeous, glowing face. 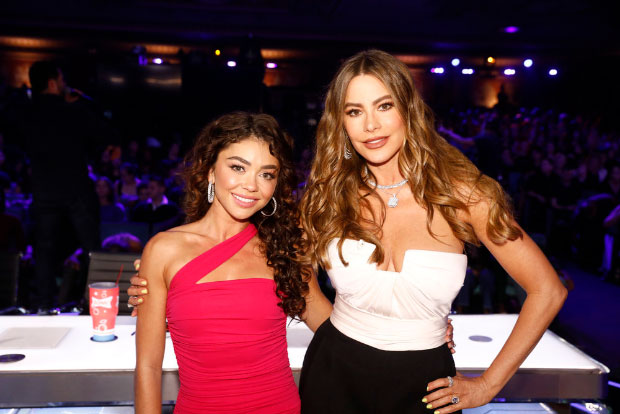 I luv u ️ @Sarah_Hyland

Both Sofia and Sarah have moved on from ABC since Modern Family aired its final episode on April 8, 2020. Sofia joined AGT as a judge in season 15, while Sarah has transitioned to hosting with Love Island USA on NBC’s streaming platform Peacock. The Manhattan native has previously dished she believes “anything is possible” with regards to couple’s finding “the one” on the show as they send 24/7 together.

“I think anything is possible,” Sarah she teased on Today with Hoda & Jenna in July 2022. “I believe in a form of love at first sight. I think you have to grow love, but I believe that initial true spark can be in just one moment,” Sarah, who is set to wed Bachelor nation alum Wells Adams, 38, added. 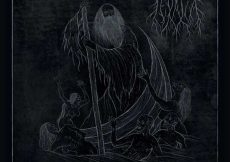 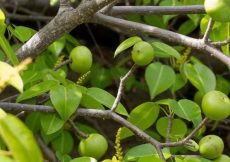 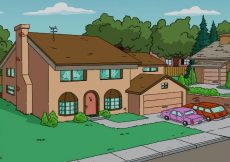 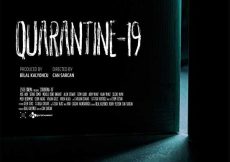