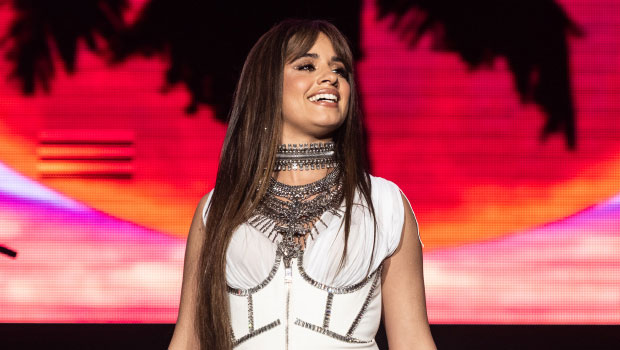 Camila Cabello has been quietly dating handsome Lox Club CEO Austin Kevitch for a couple of months, and a source tells HollywoodLife EXCLUSIVELY that they’re already totally committed to each other. The 25-year-old pop star first met the 31-year-old dating app founder though her good friend — and Cinderella co-star — Nicholas Galitzine — a “while ago” but things only got romantic recently.  “They just started seeing each other a few months back. She’s really excited about him,” says our insider.

Camila split with Shawn Mendes, 24, in Nov. 2021, after two years of dating. Prior to that she was linked to Austin Mahone, 26, and Louis Tomlinson, 30. But this is the first time she’s ever dated someone who isn’t in the entertainment industry and it’s turning out to be a big plus! “She loves that he’s in tech instead of show-business, it’s a first for her and she’s enjoying it,” explains our source.

Camila and Austin first sparked romance rumors nearly two months ago, when they were photographed getting cozy on a walk in Los Angeles. Then, on August 7 they were spotted sharing a sweet kiss during a lunch date in Los Angeles and a source reveals that they’re already committed to each other .  “Camila is the type to go all in when she meets someone she likes, so she’s not seeing anyone else and neither is he, they’re totally into each other.  Camila‘s friends are excited for her, she’s such a sweetheart she deserves a great guy and so far Austin seems to be checking all the boxes.”

The Philadelphia born creative revealed in an interview with Bustle earlier this year that being single makes his job easier. “I definitely want a girlfriend, but also being single helps with running Lox Club because I know all the pain points that single people feel and I know exactly what I would want in an app,” he told the outlet. “I think once I’m living ‘happily ever after’ with someone running off into the sunset, I won’t be as in touch with all the annoying things about dating.”

But our source insists that there’s no reason for Camila to worry about Austin’s day job. “His big passion is his dating app, but he’s not out to meet as many girls as he can, the app just happened by accident and he went with it.” 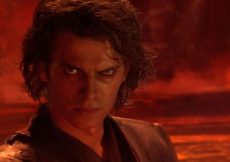 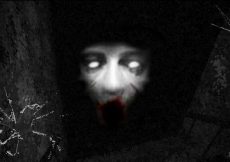 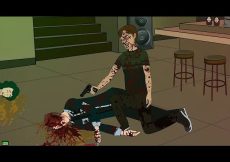 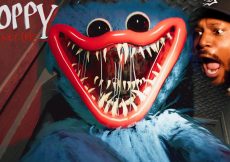