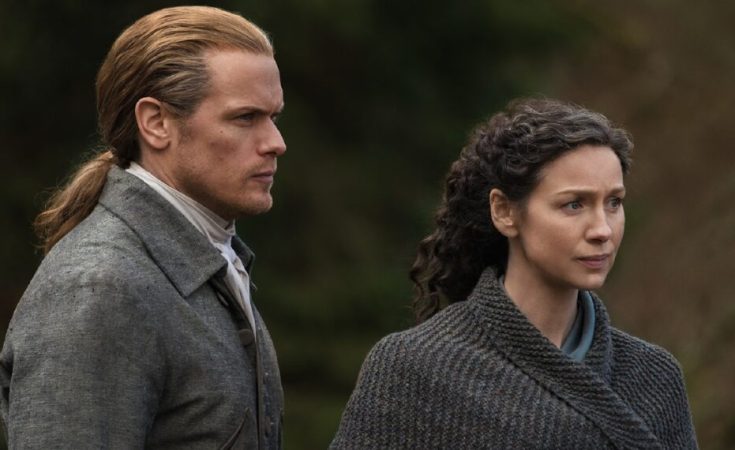 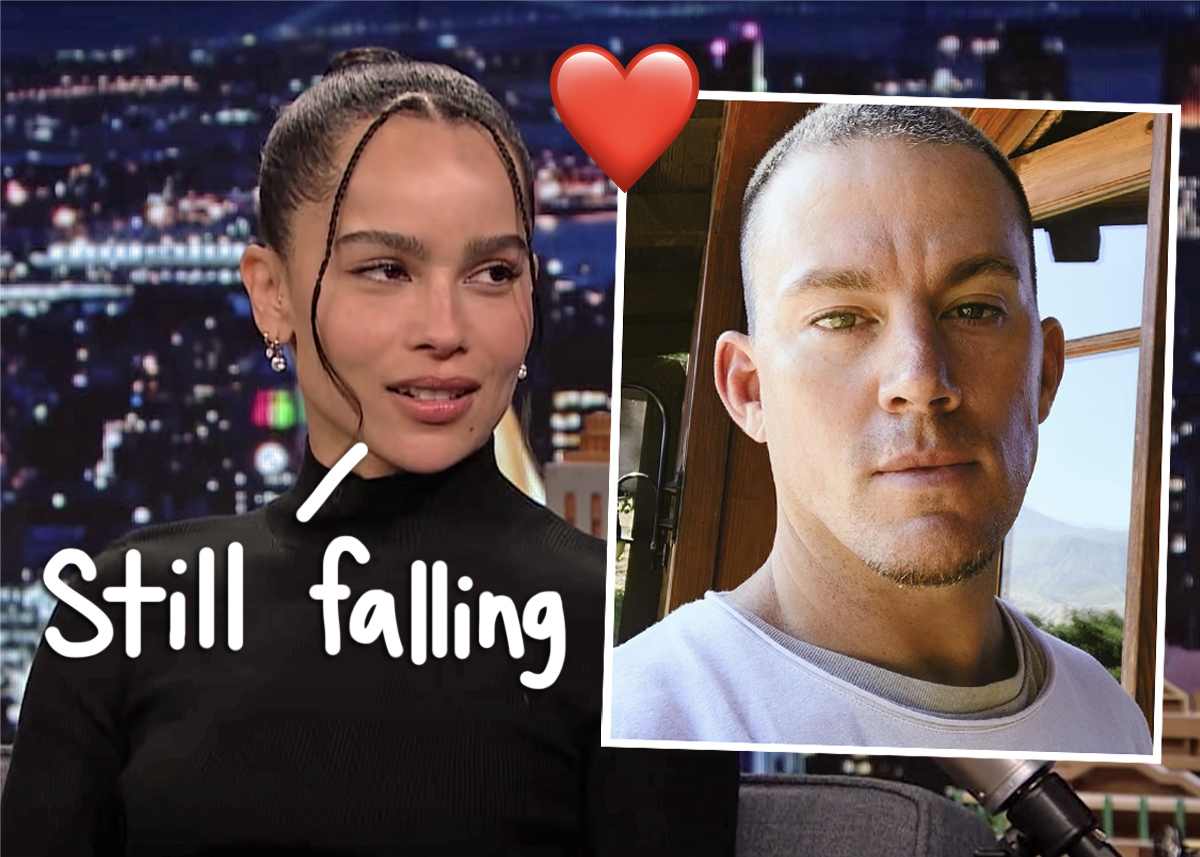 Zoë Kravitz and Channing Tatum are still falling madly in love even though they haven’t stepped into the spotlight together as much these days.

On Wednesday, a source opened up to People about the couple’s relationship and the message was pretty clear: things couldn’t be better! The insider insisted that they “seem very happy” together, adding:

“[They] still have this playful energy that they have had since they first started dating.”

Related: Zoë Recalls Being Barred From Auditioning For Last Batman Movie Because She Was ‘Too Urban’

As we’ve reported, the A-listers started as friends after Channing was cast in the 33-year-old’s directorial debut Pussy Island. In August, People confirmed that they were dating after they were photographed riding bikes, visiting museums, and enjoying coffee dates in New York City. It was soo cute to witness — but it turns out all that attention was way too much for them, the source dished:

“They continue to spend time together on both coasts. They were getting a lot of attention when they first stepped out together last summer. They seemed uncomfortable with the attention and have been much more discreet lately.”

With their many projects in the works — he’s got Dog, she’s Catwoman — it’s been harder to find as much time to spend with each other, as the source noted:

“[They] had a very busy fall, but even with packed schedules, they were both making an effort to see each other often.”

The Magic Mike lead “spends a lot of time in L.A.” to be close to his 8-year-old daughter Everly, whom he shares with ex Jenna Dewan, but Kravitz doesn’t seem to mind traveling, the confidant continued:

“Zoë seems very understanding and has been doing most of the traveling.”

That shows so much commitment!

Continuing with the good news, Tatum has already earned the approval of the High Fidelity alum’s stepdad Jason Momoa, who just split from her mom Lisa Bonet. At the NYC premiere of The Batman last week, the Aquaman star told People (The TV Show!)‘s Jeremy Parsons:

But he also teased:

“Hopefully he’ll be here. Or he’s in trouble.”

Hah! Don’t worry, the beau showed up and was super supportive! Love to hear that things are going so well for this unexpected but cute AF pair! Reactions?! 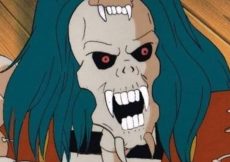 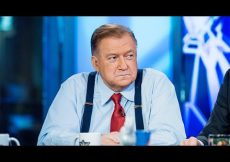 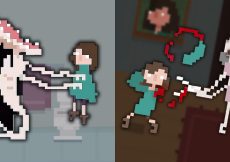 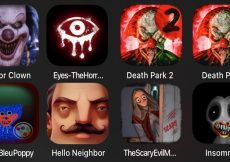 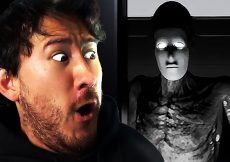 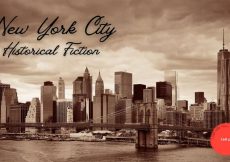