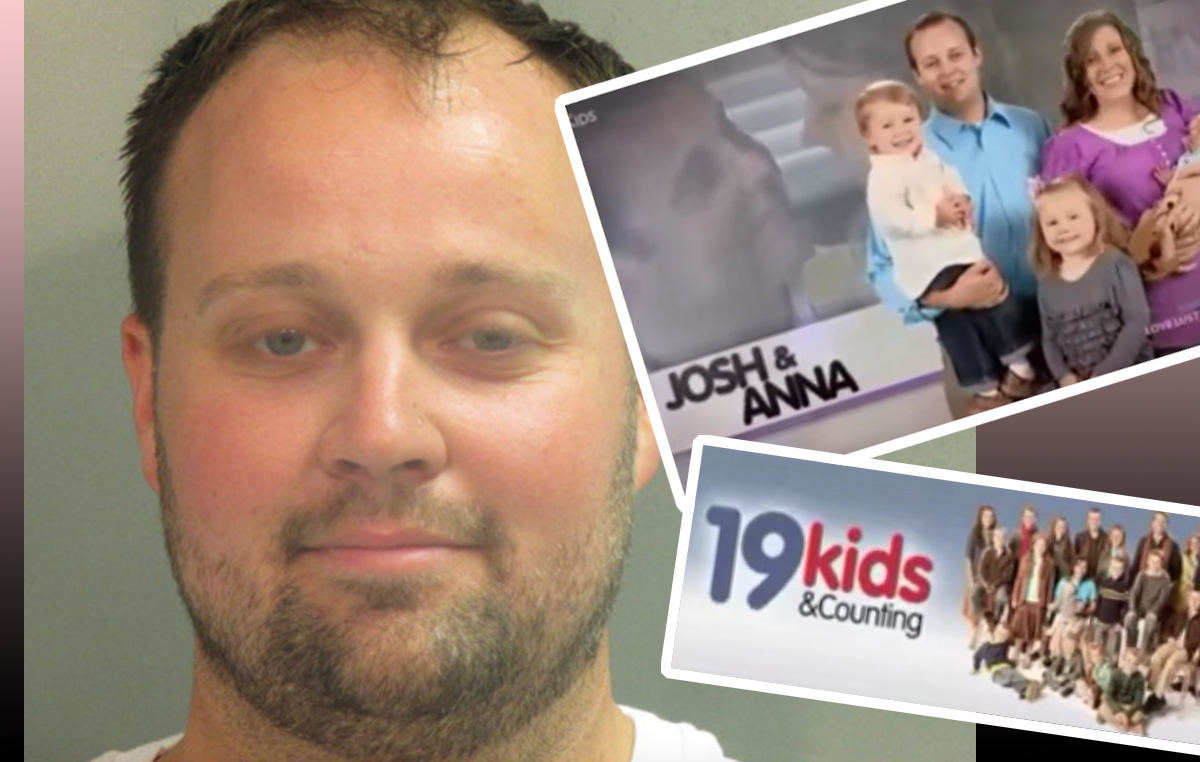 The Josh Duggar case isn’t over quite yet. There’s still the sentencing to go, and if you’re anything like us, you’re waiting with baited breath to see how long this monster will have to stay behind bars.

We’ve been thinking the maximum he was staring down was 40 years. We’re no math geniuses, but we can add 20 + 20. But according to a legal expert, there’s no chance of that because the sentences will be served concurrently, not consecutively — meaning he gets to serve both at the same time. Huh.

That expert, Beverly Hills family and criminal law attorney Adam Michael Sacks, spoke to The Sun on Tuesday to help non-lawyers like us get ready for what’s likely coming. He explained:

“The judge doesn’t have a lot of discretion because of the formula used for sentencing… If the judge feels like he’s worth saving, he’ll go towards the lower end of the range. If Josh has a bad attitude in court or if he is influenced by victim statements, he’ll aim for the higher range.”

We can’t imagine anyone NOT being influenced by the victim statements. Specifically we’re thinking about two big witness testimonies.

First, there’s what James Fottrell, director of the DOJ’s High Technology Investigative Unit, told the court about the images Josh is accused of having. Just photos of children would be bad enough, but the video series titled “Daisy’s Destruction” was described as the horrifying torture and rape of an abducted baby girl. Fottrell said:

“The infant is crying and screaming… It’s one of the most offensive videos that I’m familiar with throughout my career.”

“It ranks in the top five of the worst, worst I’ve ever had to examine”

The other witness statement we can’t get out of our head is that of Bobye Holt, the Duggar family friend and mother of several of Josh’s child molestation victims from back when he was a teenager. She took the stand and had to describe Josh’s admission of touching her 4-year-old daughter’s vagina as he sat in her lap — and it’s just unbearable:

How could the judge not be moved by that?

Sacks predicts there’s another factor that could weigh even more heavily against Josh: his fame. Having been a reality TV star for years may actually work against him here, says the attorney:

“For Josh, I believe he will get a higher sentence. Courts don’t want to deal with being accused of giving special treatment and just giving a slap on the wrist. The judge might say, ‘People looked up to you. You were on television. You should’ve been a better example for the people who watched you.’”

We already know how Judge Timothy L. Brooks has felt about Jim Bob Duggar‘s attempts to reframe the narrative of his son’s trial. The 19 Kids and Counting patriarch tried to bully the prosecutor and block earlier allegations. But he wasn’t in charge of the edit in the courtroom — and Judge Brooks let him know it, publicly calling out his lack of cooperation.

Will that weigh down the scales in Josh’s sentencing?

Either way, according to the sentencing guidelines obtained by The Sun, the maximum Josh will serve, assuming no bad behavior inside, will still be just 14 years! Wow, that’s unfortunate. But at least his own children will be much older by that point.

The minimum? Well, that’s apparently just six years. We certainly hope he gets put away longer than that. Sorry, but we can’t bear the idea of him being around small children after everything we’ve heard.

What do YOU think will happen in Josh’s sentencing hearing? Right now it’s scheduled for April 5, so we’ll find out soon! 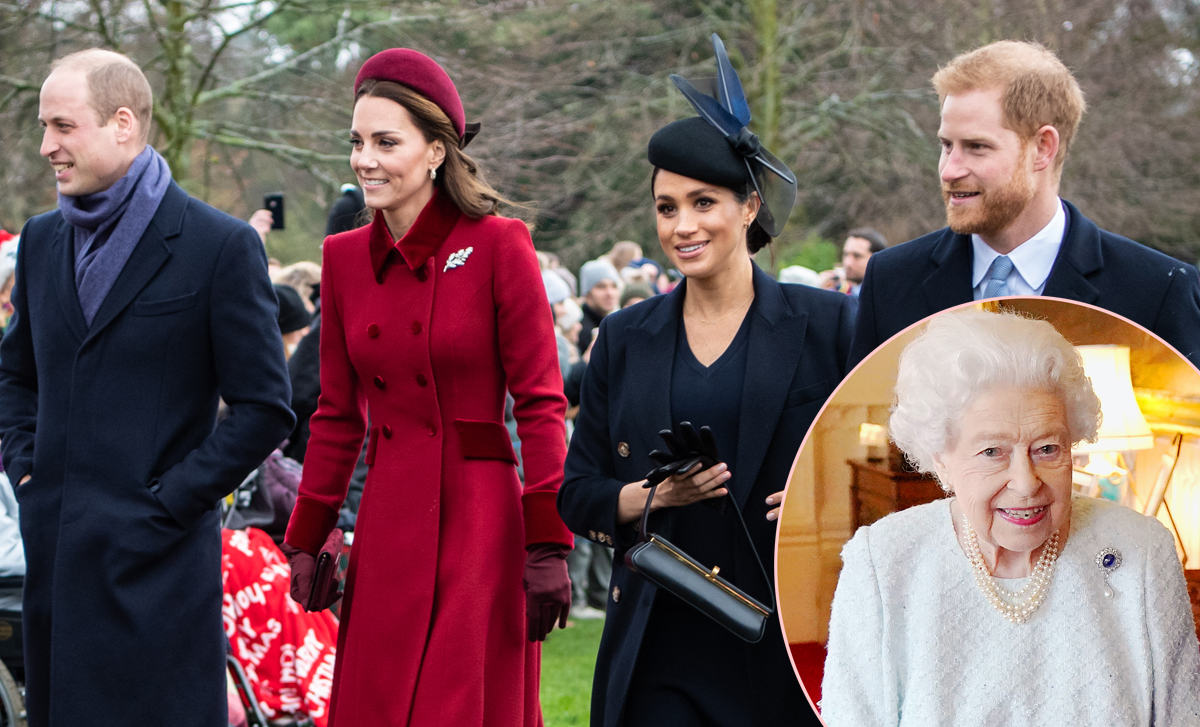 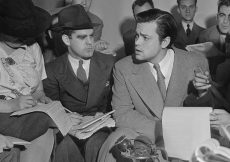 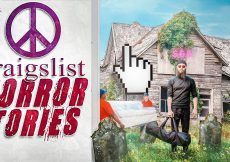 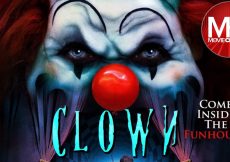 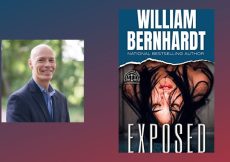 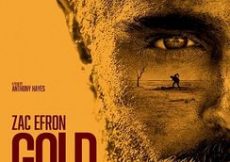