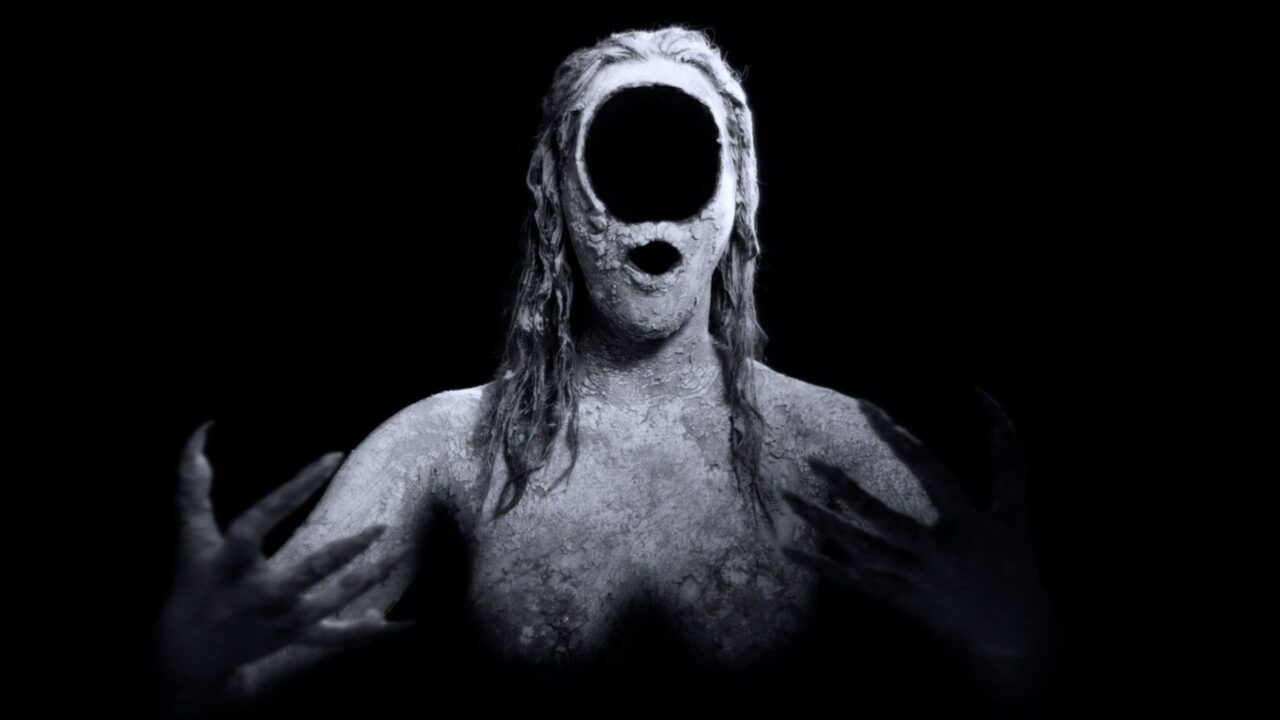 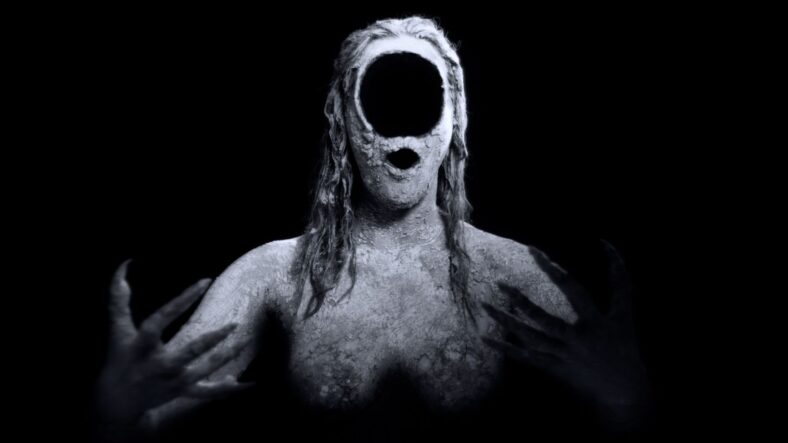 As a media partner for the HARD:LINE Film Festival, we’ve been lucky enough to share their incredible feature and shorts line-up so far. Now, we have the privilege of sharing HARD:LINE’s line-up of films made in the festival’s home country of Germany. These works illustrate the creativity of German filmmakers and how the spirit of genre is alive and well in this national cinema. From strange giallo to creature features, these four films aren’t to be missed at HARD:LINE Film Festival, which runs April 6 to April 10.

In a small town in the middle of Thuringia, teenagers Erik and Sebastian are outsiders. They are bullied at school and get punched in the mouth by the Nazis at the village youth center. Apart from that, there is not much going on. So, they do their time. Gambling. Shooting guns in the forest. But under the surface, things are boiling. Violent fantasies are ripening, their thoughts are circling. Revenge. Retribution. Justice? “Do it!” whispers this voice from the swamp. Erik listens.

Dawn Breaks Behind The Eyes 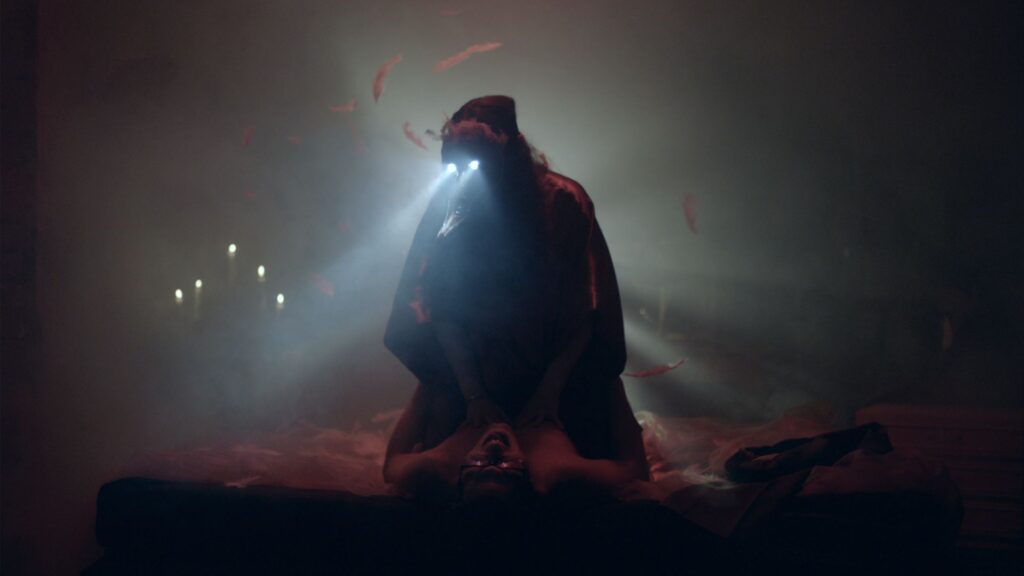 He nags all the time. She loathes him. He is Dieter, a bossy egomaniac. She is Margot, a sensitive wife and heiress to a castle. There he makes a sinister discovery. A figure in the dark. Then, he loses the car keys. For that night they are stuck. Use the time to reconcile? They can’t. The clocks tick differently here. Past? Future? No such thing. And: Margot and Dieter are not alone. Someone is watching their bickering spectacle closely. 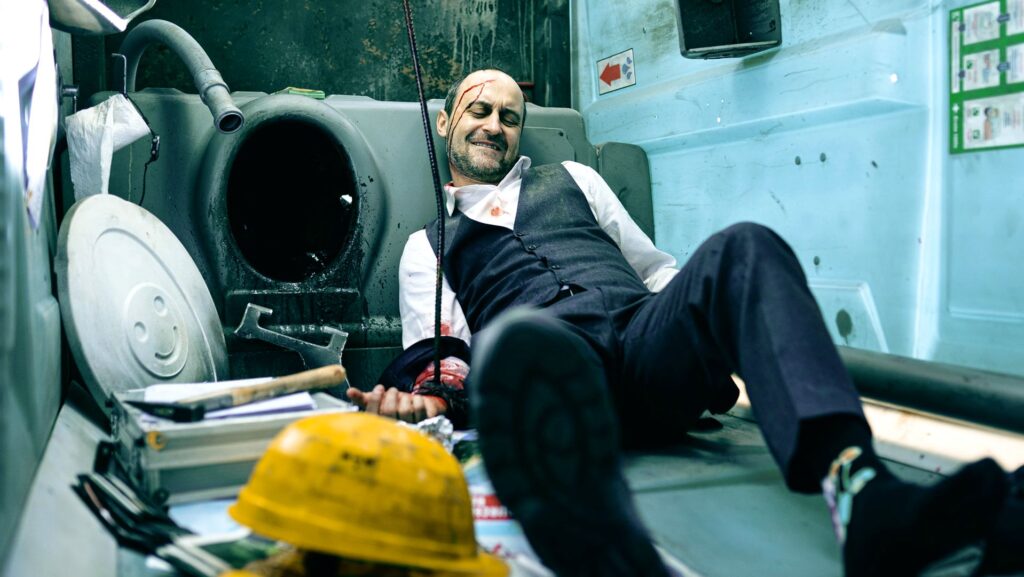 When you wake up and everything is blue, it’s either the fault of the drunk or a porta-potty. It really sucks when this stinking plastic hell lies tilted to one side in a building site and you are impaled on a metal pole. Frank can tell you a thing or two about that! When the architect finds himself like this and then the mayor’s speech at the nearby festival announces that the place will soon be blown up, the shit really hits the fan. For Frank, it’s clear: he has to get out of this shit!

And suddenly it was there. Just like that. Circular, black, infinite. It was just waiting to be felt and filled. What at first aroused Jasmin’s enthusiastic interest began to determine her life. Day and night she is drawn to it. All the time. She is driven to this dark something that calls to her so much, that reaches for her, that devours her. This thing… it is life. This thing… it is death. 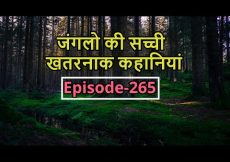 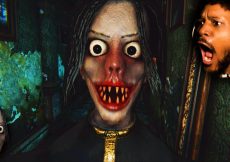 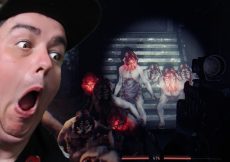 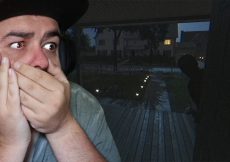 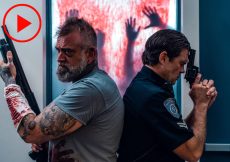 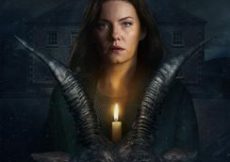