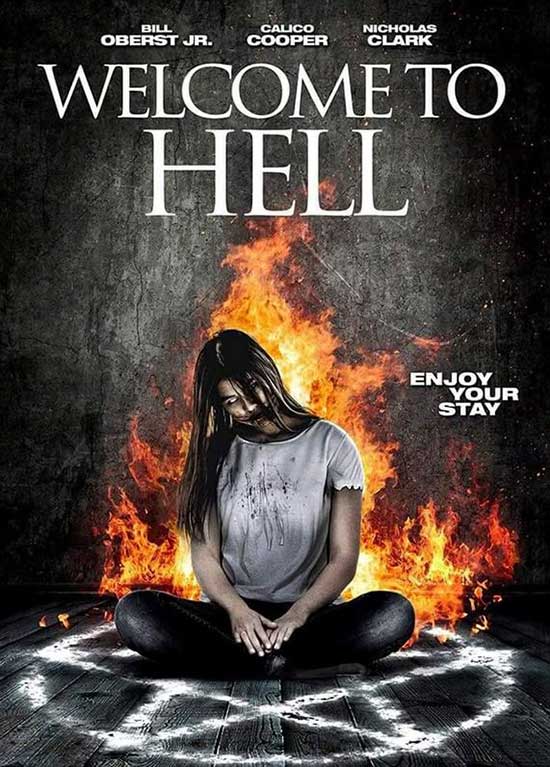 A terrifying coven of tales designed to take viewers into the nether reaches of insanity, shock and horror.

Imagine sitting with your significant other as the two of you binge watch every movie and series available to you. At least, that’s how it may feel.  As you debate what to do next, a video tape is shoved through the mail slot at your front door. It’s the middle of the night; who in Hell would drop off a tape? More importantly, do you have a VCR to play the VHS tape?

Of course, you do! It’s that clunky gray thing with DVDs stacked on top of it for some weird reason.

The tape is hand-labelled with “Tales of Hell”. That sounds fine and not at all suspect. And if it breaks your VCR – well, let’s face it, we’re talking about tech that belongs in museums next to Edison phonograph cylinder players. If not for those shoddy videos of your prom and your 124-year-old grandmother’s last birthday, you could just toss the thing in the nearest dumpster.

In goes the tape, and you press “PLAY”.

“Welcome to Hell” gives you 6 short films cobbled together with added wrap-around segments.

“After Hours” is the tale of a murder in a business by an unknown assailant. No logic behind the seemingly random murder. There is talk of another employee who complained of a stalker, but she has gone missing. A detective investigates and finds himself involved far more than he planned.

This is one of the more intriguing shorts, but once it reveals its twist, the story ends. Someone should expand this (with better writing and direction) into a full feature as the villain deserves its own story, origin tale, and, possibly, a franchise. As long as the makers of the feature realize the inherent silliness of the concept and use it to their advantage, this short could morph into something fun for genre fans.

Sadly, it seems to miss the sin/retribution element that the other tales use, but it does not keep it from being goofy and entertaining in a cheesy way.

Colin Clarke’s “Slit”, which is oddly absent from the IMDb details for “Welcome to Hell”, gives you a story of two hot young women who find each other more appealing than the chunky dude who follows them out of the bar. After a bout of hot and bountiful sex, the women find that they are not as alone as they had thought.

“Slit” is fairly weak as far as the story goes. Visually, it is more interesting. Good use of camera angles and allowing exposition be handled by objects the lens shows you in passing make this short feel more professional than the rest in this anthology. Lighting design ideas lifted from Argento’s 1977 “Suspiria” with bold greens and reds highlighting the mostly black surroundings is a nice homage and gives this modern tale a retro feel. 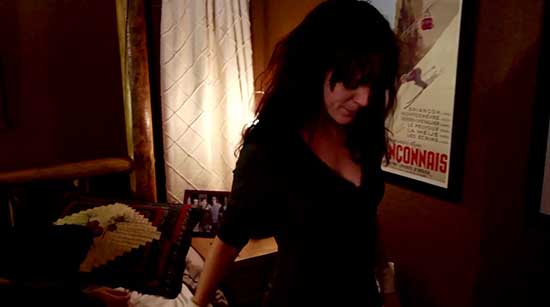 Next short is “Family Time”. This tale is easily the most uncomfortable of the segments to watch as the story hinges on a mother and son in a very intimate relationship. She decides to enlist the son in an effort to eliminate the husband and younger brother forever. The whole premise is awkward, and when the final twist comes, you’ll realize you already considered that ending but pushed it aside when your skin began to crawl. Have a hot shower and wire brush at the ready.

Members of a survivor support group are featured in “Dead Therapy”. “Survivors of what?” you may ask. A zombie apocalypse. From those who fought to defend their communities to the people who helped burn the bodies, the group hopes to give a voice to those who did not turn into the undead. One of them harbors a secret that can affect the survival of these traumatized souls.

Yet again, this is a worthwhile concept that could stand to be expanded to give the characters more depth. As it is, “Dead Therapy” suffers from a budget that did not allow it to reach full potential even as a short. 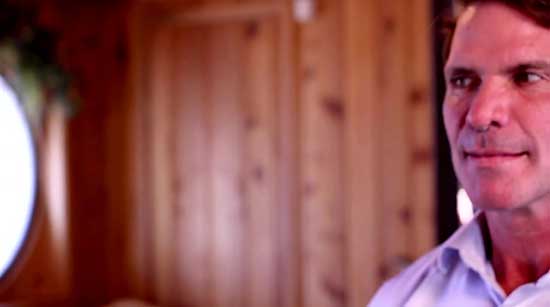 “Lucid” is very short and very odd with little in the way of plot or story. Given the title, it could be assumed that the film is meant to emulate a dream experience of a guy dozing in front of his TV. Attempting to explain it further would spoil any enjoyment a person might get from watching it.

The final short is “Maternal Instincts” and is probably the segment that will draw horror fans to this movie simply because it features Felissa Rose, star of the original “Sleepaway Camp”. A guy gets a couple of his buddies to help dispose of the body of a woman who died after being secretly drugged for sex. While the three dudes are arguing the finer points of being sleazebags, her body disappears.

For a short film, this one rambles on too long with the macho debating when it needed more focus on moving through its plot points. The premise should have played out like the stories from the old Eerie Publications horror comics – quick, bloody, and brutal. Sadly, it appears the budget did not allow for bloody and brutal, so quick got thrown out as well. 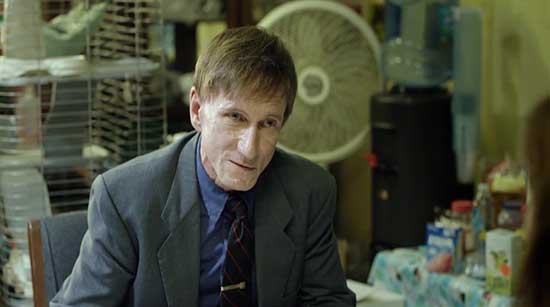 “Welcome to Hell” plays about as well as any other compilation of previously-made shorts, which tends to be hit-or-miss on quality and interest in general. This particular anthology feels like more miss than hit. If you can see it free on some streaming service (currently “Welcome to Hell” is available through Plex, so prepare for MANY commercials if you watch it there), give it a shot for the two, maybe three, shorts that stand out. Or just search for the individual films wherever you might find them. 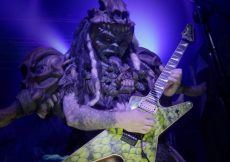 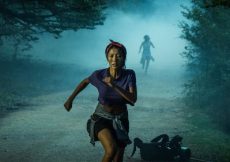 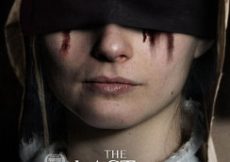 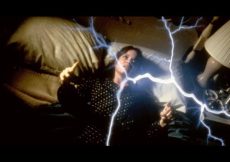 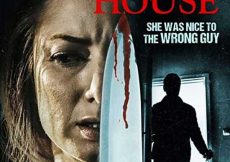 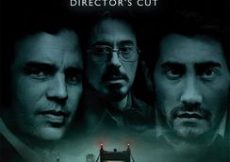