Arachnophobia is one of horror’s all-timers. Although it isn’t a very often talked about one. I wouldn’t go through the ridiculously ubiquitous “hidden gem” or, god forbid, “criminally underrated, but I will say that doesn’t get mentioned much. However, it is still a lot of folks go to when it comes to creepy crawly fun. The Frank Marshall-directed, arachnid-focused, fun-fest is getting the remake treatment and we are very excited about the potential here.

Director, Christopher Landon (Freaky, Happy Death Day) is going to helm and write the remake and which is also really great news, cause Landon is the king of finding films and mixing them together for a subverted new picture. For example, Freaky is a total play on Freaky Friday. While Happy Death Day is a total play on Groundhog Day. Now, he gets to actually remake a film and play with what was actually explored in the material. Both, James Wan’s Atomic Monster and Amblin are working together to bring about the new and exciting Arachnophobia.

We here at iHorror have one wish for Landon. Don’t go full CG on this. A lot of the creepiness of Arachnophobia came from its practical spider effects and the methods used to make spider puppets of all sizes look like spiders at different angles and perspectives. If the new film goes fully CG, we are going to immediately lose that magic feeling the original carried.

Are you excited about an Arachnophobia remake? e 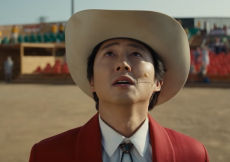 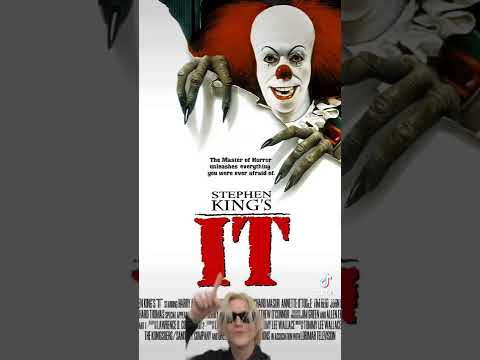 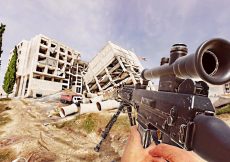 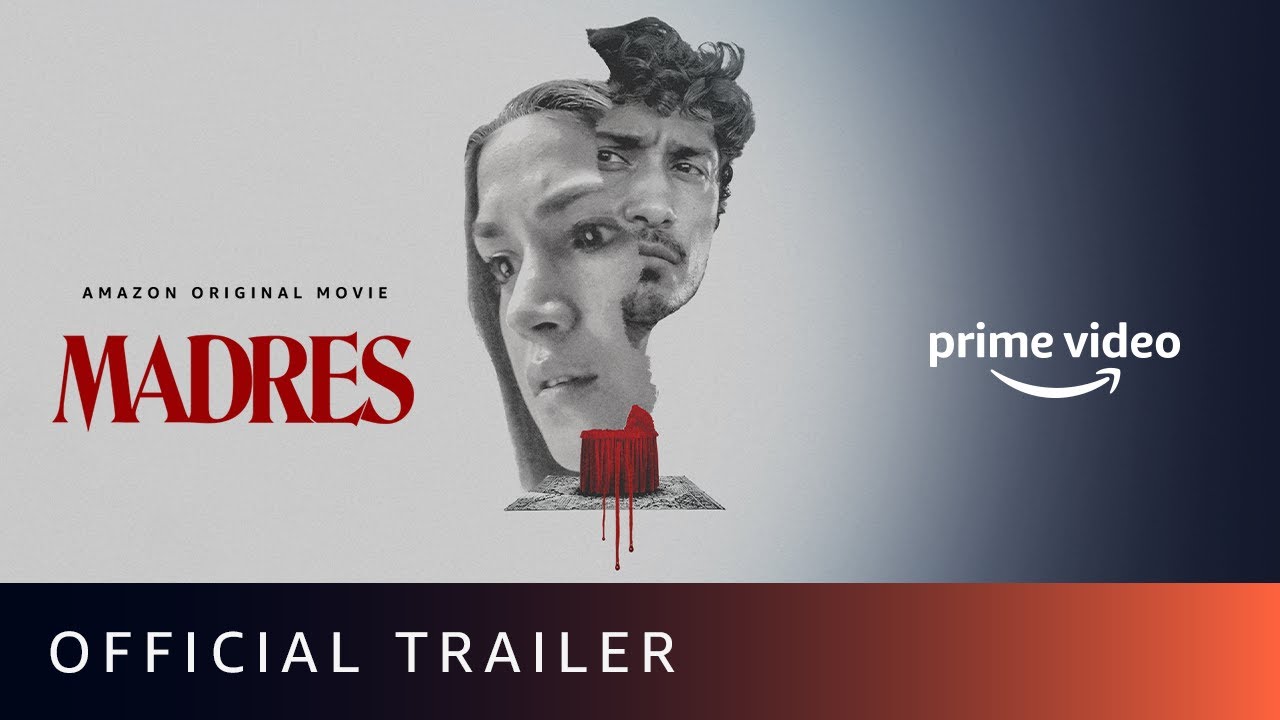 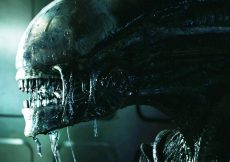 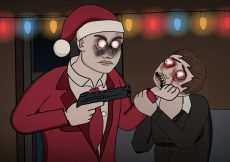