Friendships are a lot of work even in the best of times. When things get rocky, it can be hard to hold onto the relationship. Rocky usually means an argument or emotional turmoil. But in the upcoming film HELP, rocky means the discovery that a best friend may in fact be a murderer.

After going through a rough breakup, Grace goes to find solace in her friend Liv. Liv lives in the countryside with her boyfriend Edward and his dog Polly. The trio starts the weekend in high spirits but soon turns into chaos. Secrets are exposed and the friends come to see each other in a whole new light.

HELP was filmed over just 12 days. Due to UK lockdown restrictions, only 20 cast and crew members were involved. Even with such limitations, the crew created something to be proud of.

“No matter how hard we try, no one is perfect. We all have our own issues and help that we seek for. Especially in our personal relationships, much like the characters in this film. During the UK’s first lockdown in March 2020, it pushed me to create even more short films than I ever did before. Of course, with each film you make, it teaches you something, you learn from your mistakes and understand what really captures the audience through my storytelling. Which ultimately made me decide it was time to make my debut feature film”. 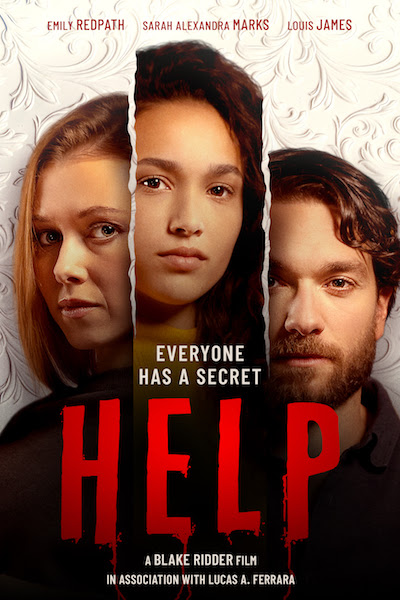 Ridder Films, in association with Executive Producer Lucas A. Ferrara, are releasing HELP on VOD on February 15, 2022. 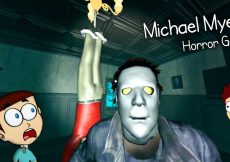 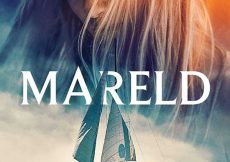 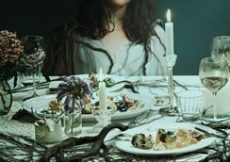 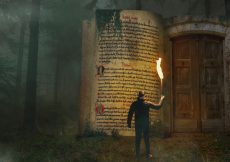 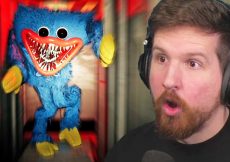 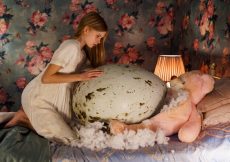