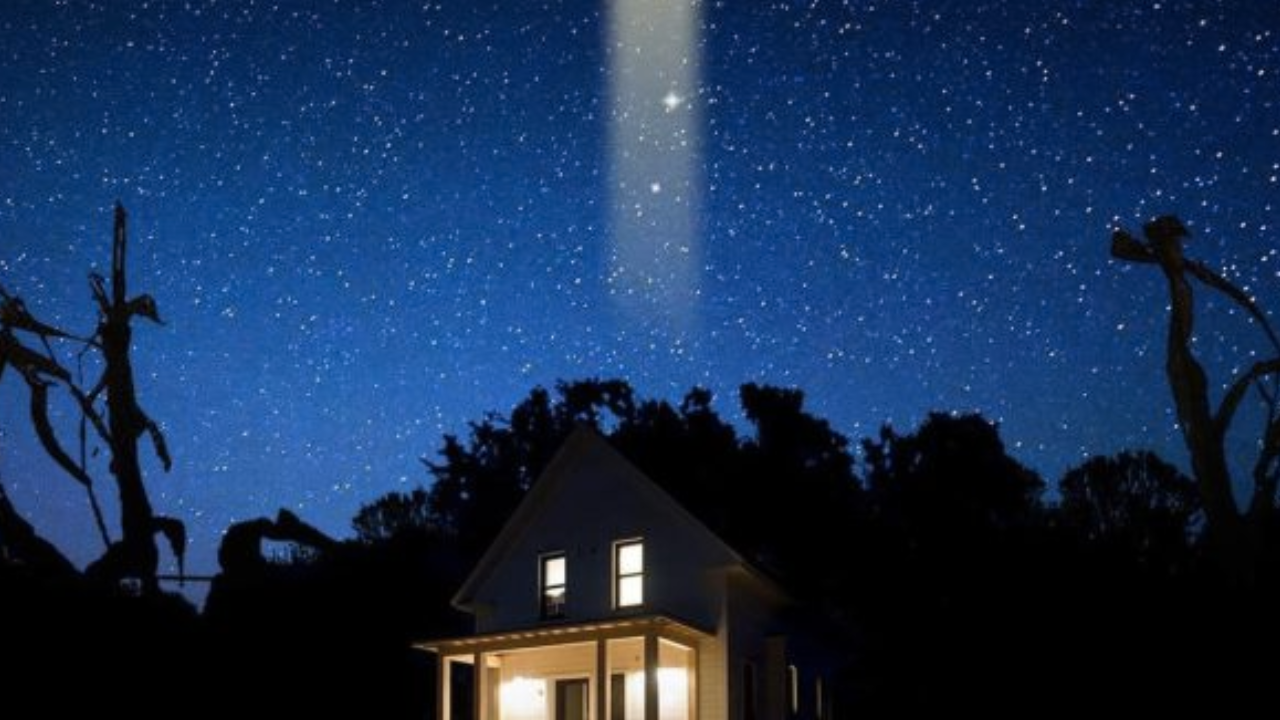 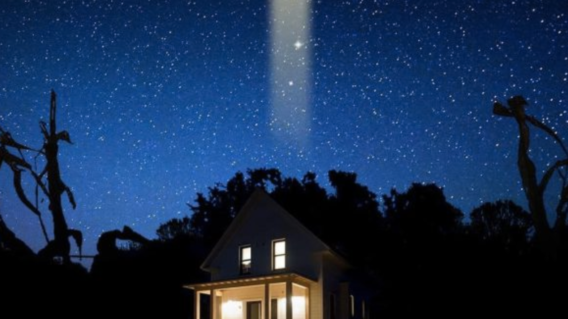 Hey, Blood Babes! Just a quick update on a film I featured earlier this year. I was just informed today by Ash Hamilton that his latest feature — Holes in the Sky: The Sean Miller Story — has become the found footage film with the highest number of awards, beating out The Blair Witch Project for said honor. Very fucking rad, if you ask me!

Here’s a quick synopsis of Holes In The Sky:

“In July of 2013 Sean Miller disappeared for four days. Seven years later a documentary film crew found out why.”

I’ve covered my thoughts on Holes in the Sky in January, which you can read right here. But to sum it all up: I loved it! As someone who isn’t that much of a found footage fan, I thought it was an incredibly fun flick that managed to sincerely scare me at one point. That doesn’t happen too often, so that must mean something, right? I highly recommend checking it out when it drops November 1st on-demand and DVD. If streaming is more your speed, it’ll be available in February 2023. 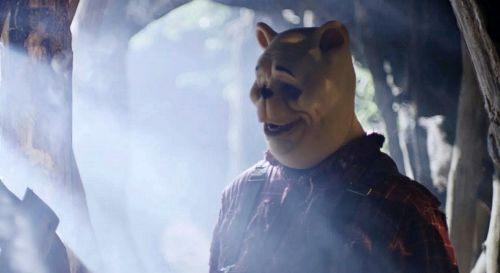 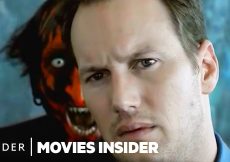 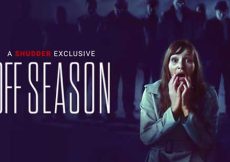 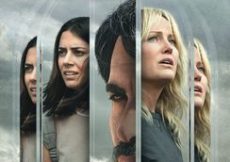 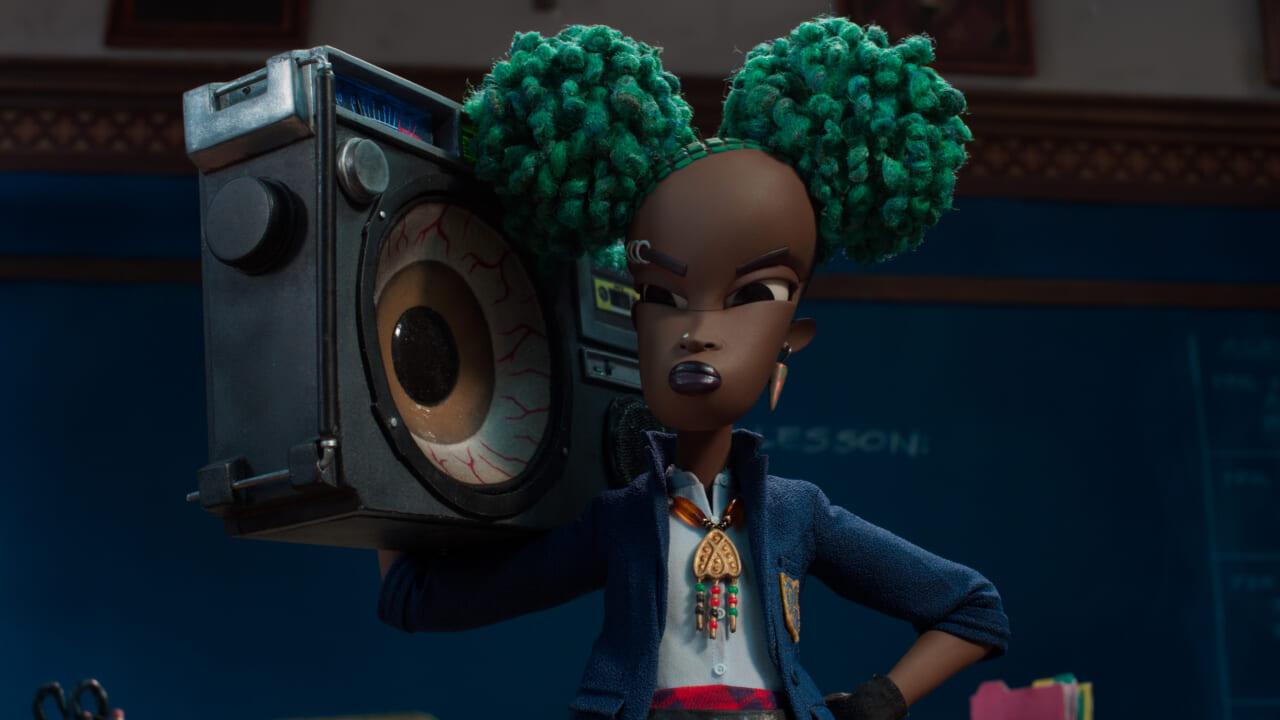