Welcome to Issues and Insiders
Today… we continue… our talk… on the appalling crowd crush… in Itaewon… this past Saturday… amid a spontaneous surge… as people sought… to partake… in Halloween celebrations.
For more… I have Kwon Soa.
Soa… welcome.
I also have Thisanka Siripala… joining us… live… from Tokyo.
Thisanka… it’s good to have you with us.

1) Soa, let’s begin with some of the latest developments regarding the Halloween tragedy in Itaewon here in Seoul.

{- Unfortunately, the death toll related to the Itaewon tragedy has risen to 156,… as of this Tuesday.
– Two people reportedly died from their injuries in the past day.
– With that,… a total of 101 women or girls and 55 men or boys fell victim to the tragic crowd crush in Itaewon Saturday.
– 104 in their twenties
– Injured: 151 (40 hospitalized, 111 discharged from hospital)
– Also, a little after our program yesterday,… reports came out on the one person’s body that still needed identification.
– Following DNA analysis, the victim was identified as a Korean woman in her late 40s.
– Pres. Yoon Cabinet meeting with related officials (+government response meeting briefing) Tuesday:
– Focus: setting up a safety response plan for events that have no organizers
– Yoon: “We need to actively use drones and other advanced digital capabilities to develop crowd management technologies and make the necessary institutional improvements,”
– “Rather than nitpicking about whether the event had an organizer or not, it’s the people’s safety that’s important, and we need to come up with thorough measures.”
– Meanwhile,… Yoon and cabinet members (PM, safety minister,…) paid their respect to the victims in the Itaewon area,… where a memorial altar is set up. (following yesterday’s visit to Seoul Plaza) Noksapyeong Station in Yongsan District
– the public has been mourning for the victims in this district, as well as Seoul Plaza,… and more than a dozen other altars have/ are also to be installed in other places across the country.
– Meanwhile,… wonhyoro multipurpose gym: remains of the victims}

2) Thisanka, two Japanese people were among those who tragically lost their lives this past weekend.
How has this sad and shocking event here been covered there in Japan?

3) Soa, as you mentioned during our talk on Monday, authorities have launched an extensive effort to confirm the cause of this horrific accident.
What is the latest on that front?

{- The police and the National Forensic Service are conducting a joint investigation.
– They are trying to map out the scenario of Saturday’s events,… through on-site inspections as well as analyses based on 52 CCTV footages as well as 44 witnesses’ statements.
– This Tuesday,… the head of Korea’s police agency (윤희근)Yoon Hee-keun vowed to review the nation’s emergency response system.
– Also announced to set up a special independent investigation body,… today
– “deeply responsible for public safety, and we will do our best so that such a disaster does not happen again,”
– He also admitted that there have been multiple 112 calls to the police hotline on the serious situation in Itaewon,… before the tragic event happened.
– What investigations have detected: parts of construction of the Hamilton Hotel (near the accident site) violated local construction law. (thus the narrow alley?)
– so, further investigation on that as well}

4) Thisanka, I understand the Halloween horror that unfolded here had people in Japan calling on peers not to attend the weekend Halloween festivities in the Shibuya district of Tokyo.
Do tell us more and also about the efforts there to ensure a safe celebration.

5) Soa, what can you tell us about similar efforts to allow for crowd safety in the U.S.?

6) Meanwhile Soa, as shocking as it may sound, secondary victimization online has been evident.
Do tell us a bit about this unfortunate reality and of the strong condemnation by bereaved family members of the Sewol-ho tragedy in support of their Itaewon counterparts.

7) And Thisanka, speaking about Halloween, last year’s event in Japan was marred by an appalling knife attack in a train in Tokyo by a young man dressed as a joker.
Do remind us a bit about this brutal incident and its related consequences.

8) Soa, beyond Korea, what can you tell us about some of the world’s worst stampedes.

{- In the past decades,… some horrible stampedes like the one we in Korea just experienced,… occurred at various venues.
– Let me actually start with an accident that happened on the same day as the Itaewon stampede.
– 11 people,… including 2 police officers were killed and 7 injured at an overcrowded concert in Congo’s capital Kinshasa… 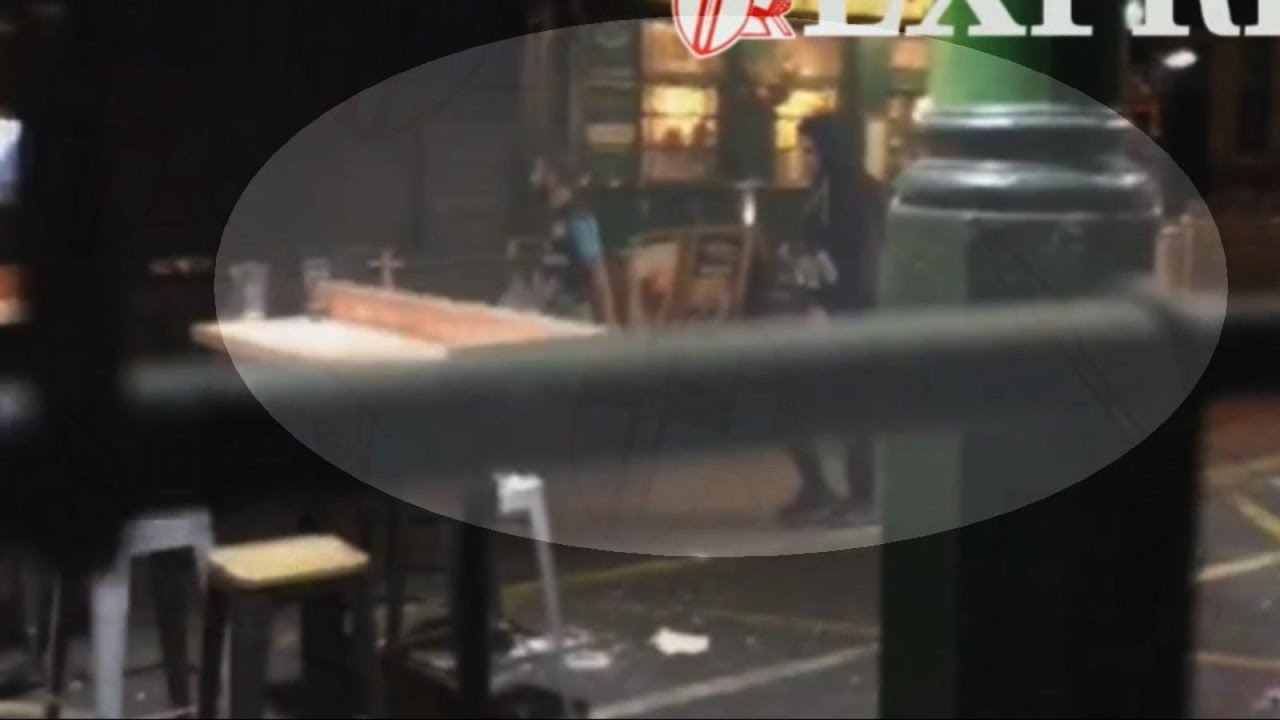 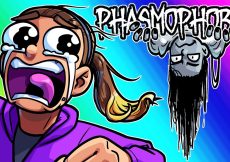 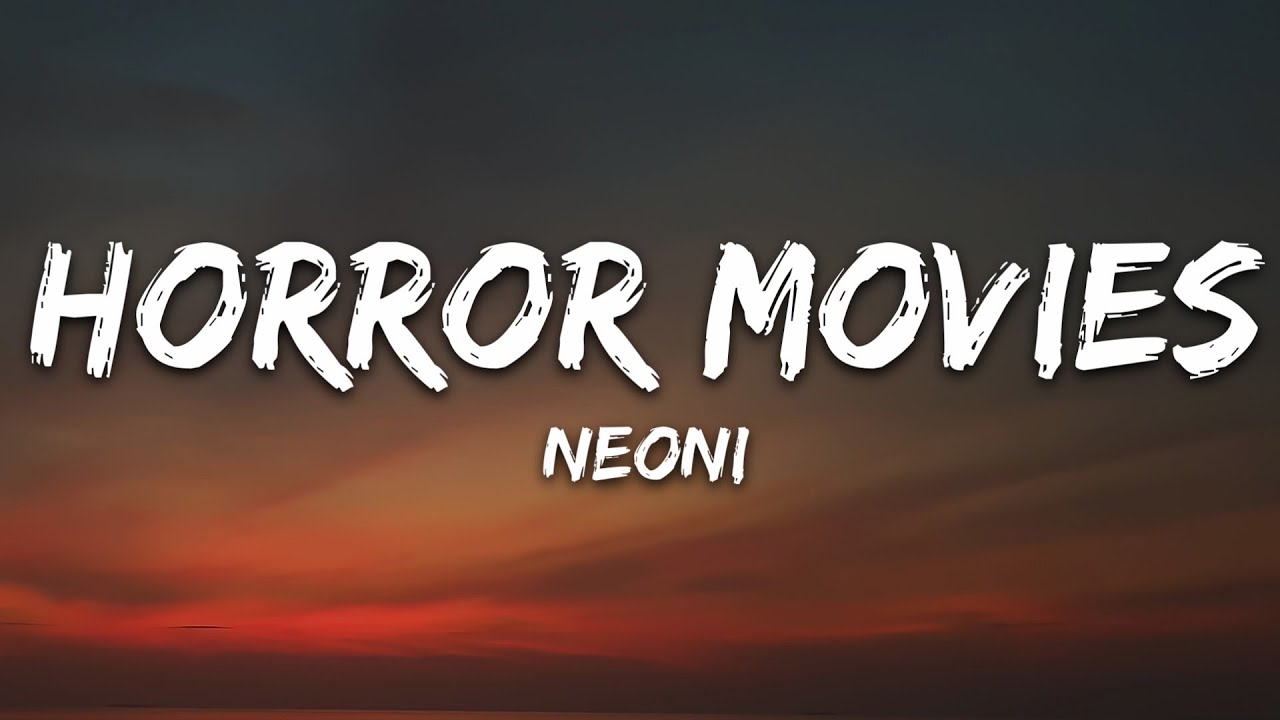 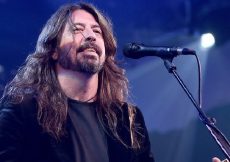 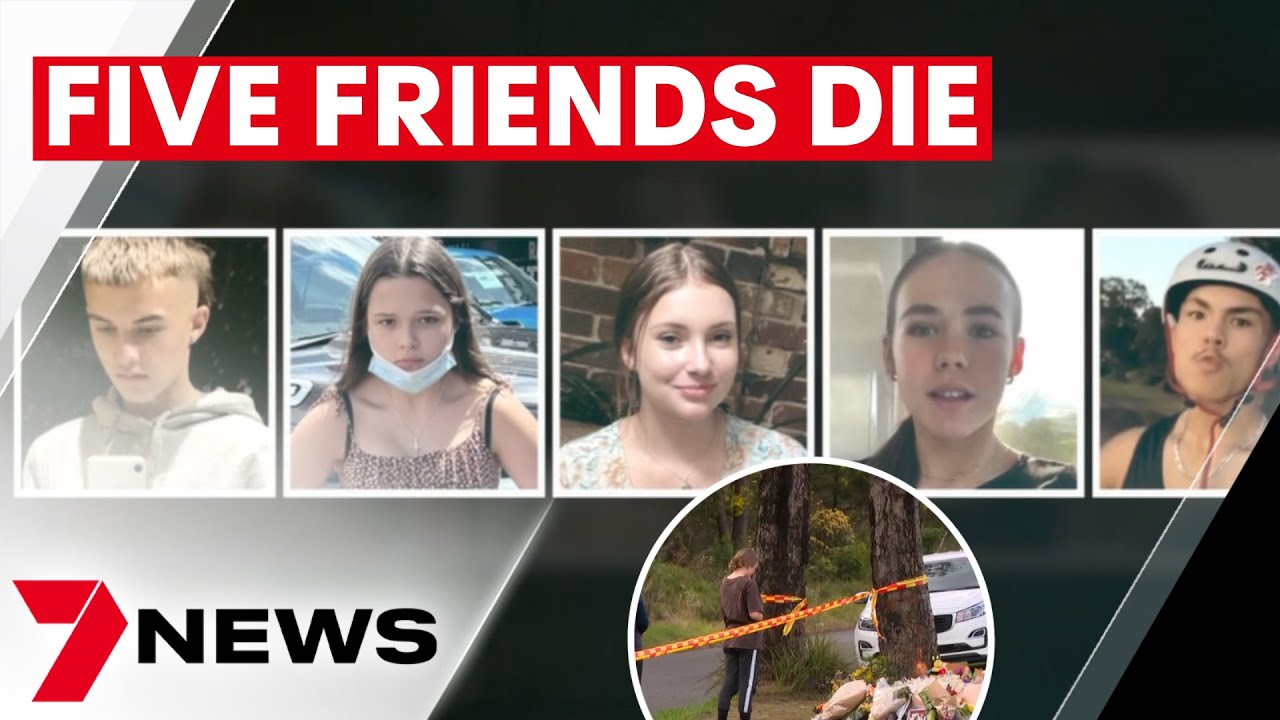 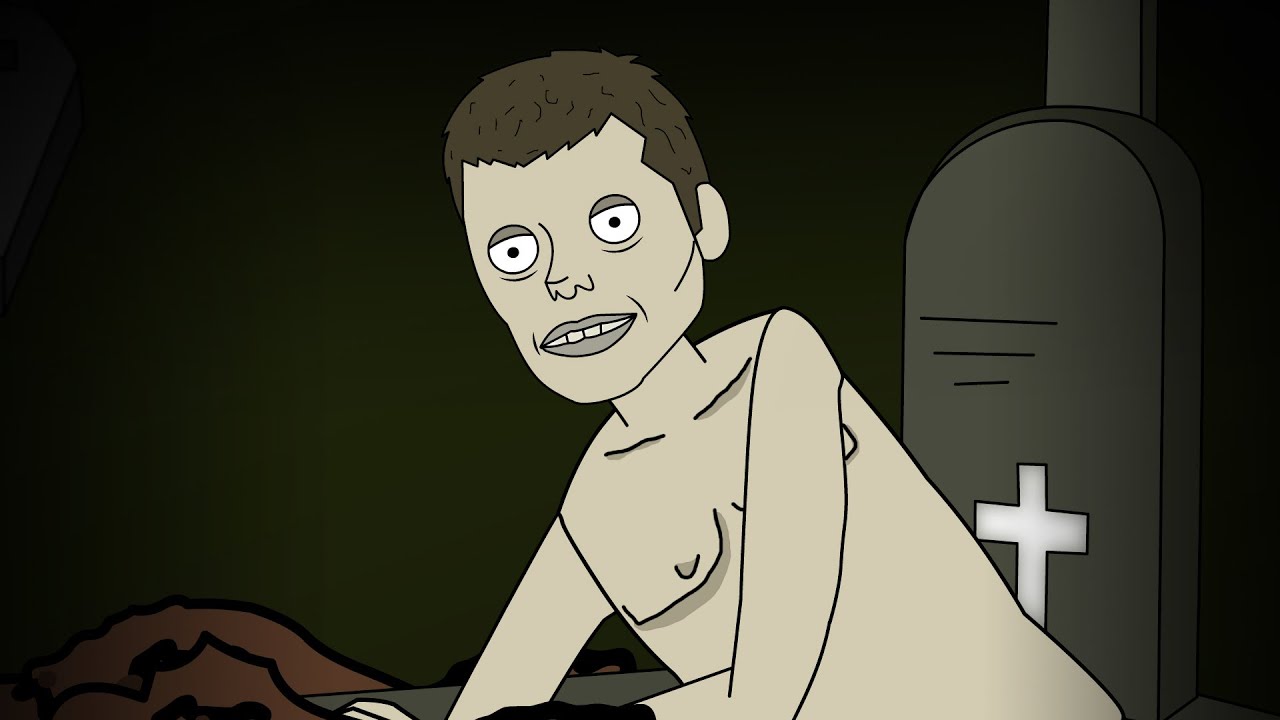