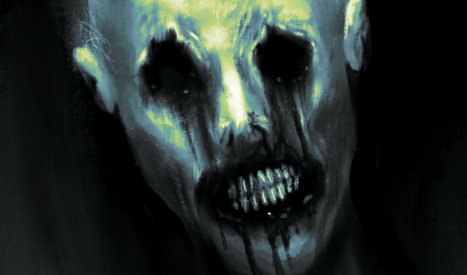 Jed Shepherd burst onto the horror scene in 2020 with Host, which he wrote with director Rob Savage. Now, he’s forging a path in the genre with his love of both found footage and new, innovative ways of creating horror. Then, there’s Trevor Henderson, a talented illustrator whose creations like Sirenhead have spread across the internet like wildfire. The two are at the forefront of what horror can look like across mediums. So of course they paired up for the new visual novel, Flicker.

Check out the full synopsis:

An eager film journalist writing an article for the anniversary of a beloved horror film, The Flicker Man, visits the home of the reclusive lead actress. An actress who, following the success of the movie, refused to work again and locked herself up in her Hollywood mansion without apparent reason. Stories of unusual and gruesome deaths that plagued the film’s production have been rife for decades, but what if the horror never stopped? What if the ritual to summon the abominable Flicker Man actually worked?

We were able to snag some exclusive images from Flicker and they are both stunning and terrifying. Check them out below: 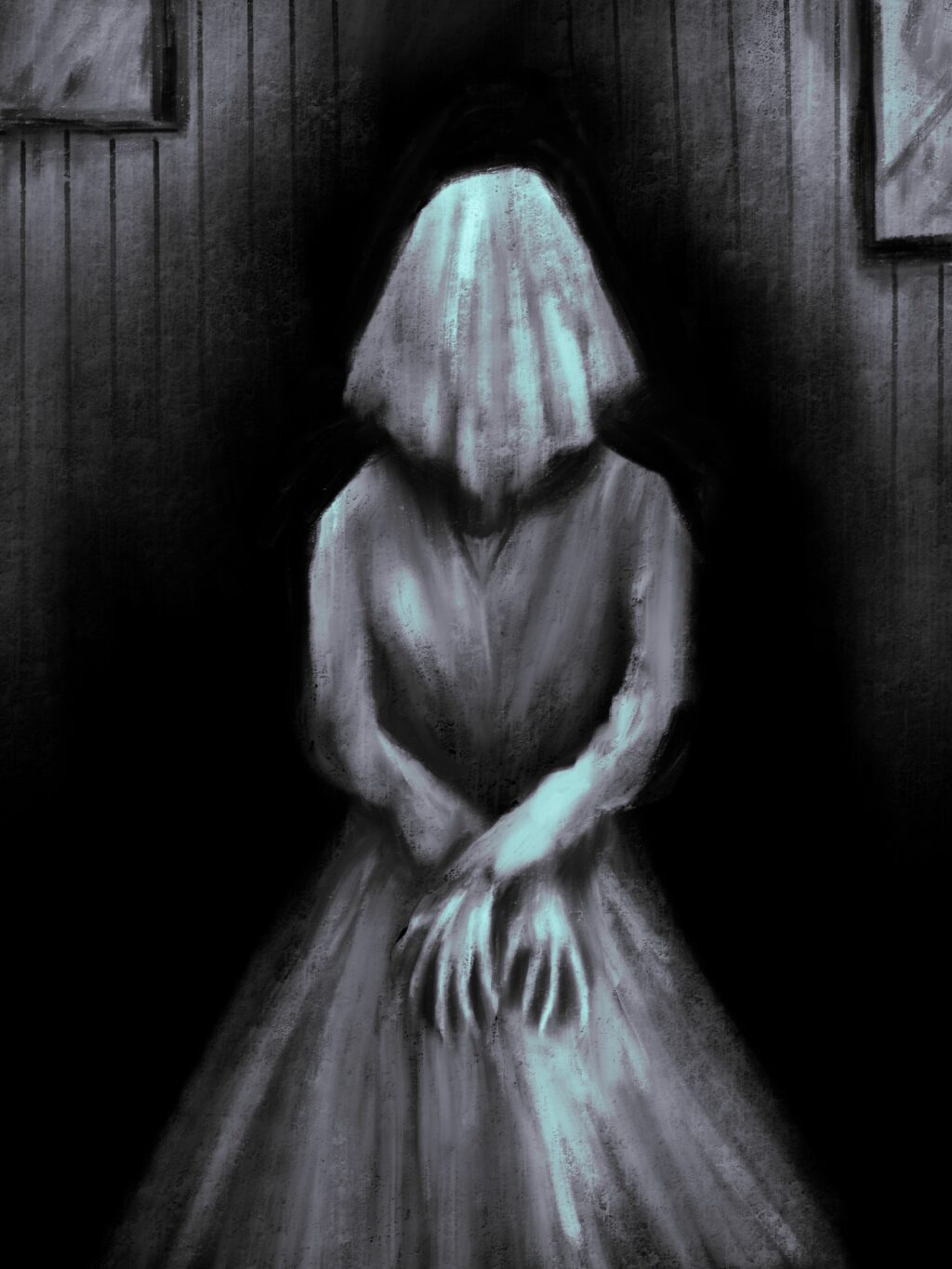 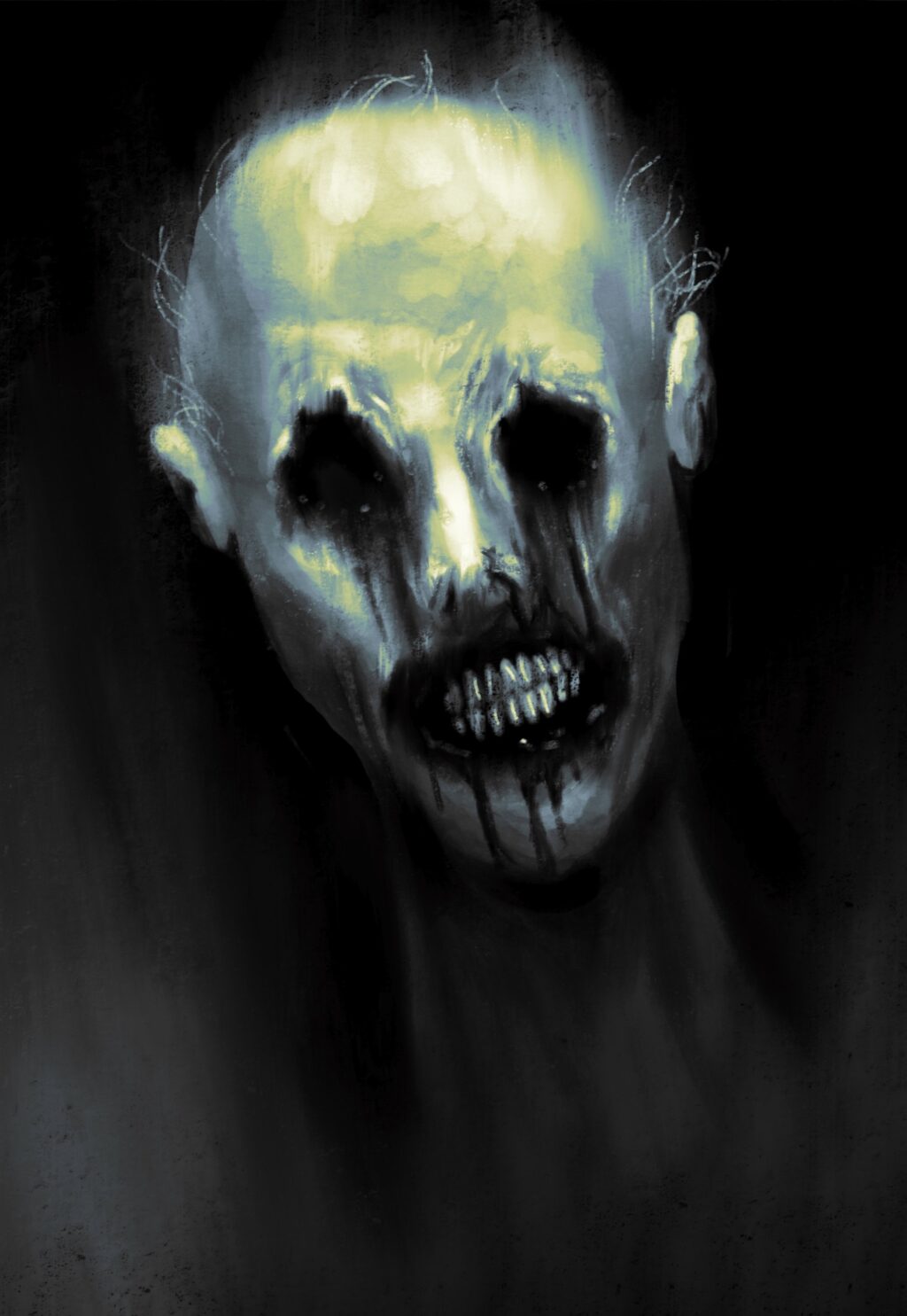 The short story is published by NeoText, a digital publisher dedicated to producing “visual pulp” in the form of quality short-form genre fiction with illustrations by popular artists in the comic and pop art world.

This isn’t the only collaboration between these two. Shephard and Henderson are also working together to create a real-time FMV video game, Ghosts. Their successful Kickstarter campaign gathered all the funds, and then some. The game is set to release this summer.

Flicker hits Amazon on April 26. You can pre-order the book here. 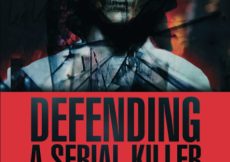 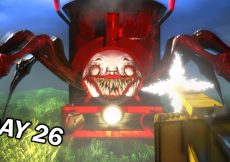 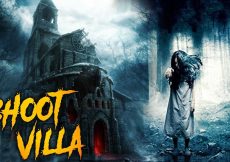 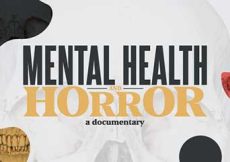 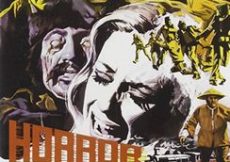 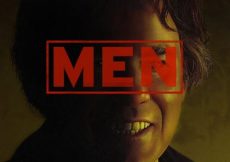