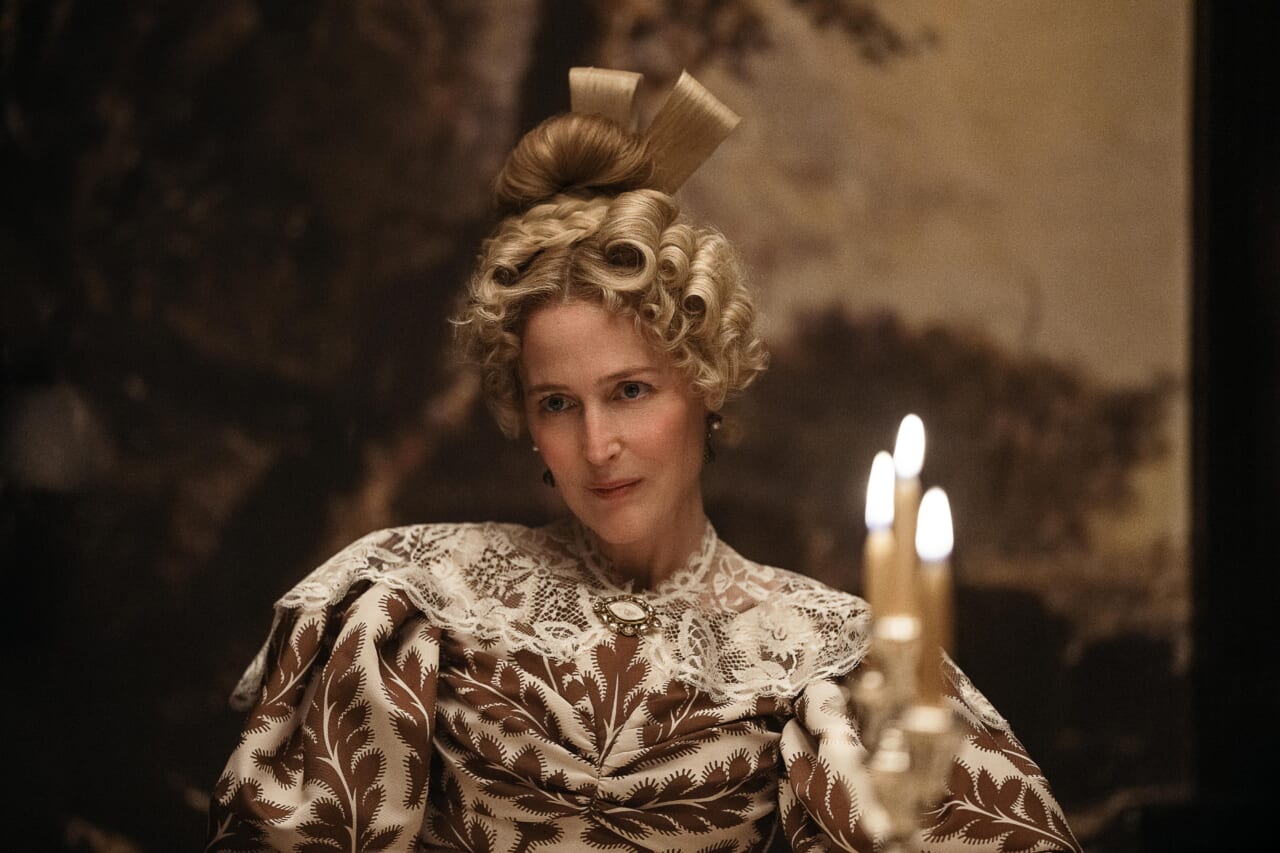 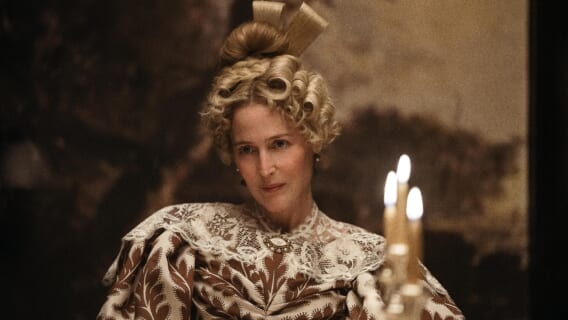 The Netflix charts have been fickle this year as so much content has hit the streamer this January. However, one film is putting up a good fight and doesn’t seem to be going anywhere. For the third week in a row, The Pale Blue Eye is sitting comfortably in the Netflix charts. It’s currently the number 1 film on the Global Top 10 chart. It’s also number 2 in the number 2 film in the United States.

In the film, a world-weary detective is hired to discreetly investigate the gruesome murder of a cadet. Stymied by the cadets’ code of silence, he enlists one of their own to help unravel the case — a young man the world would come to know as Edgar Allan Poe. 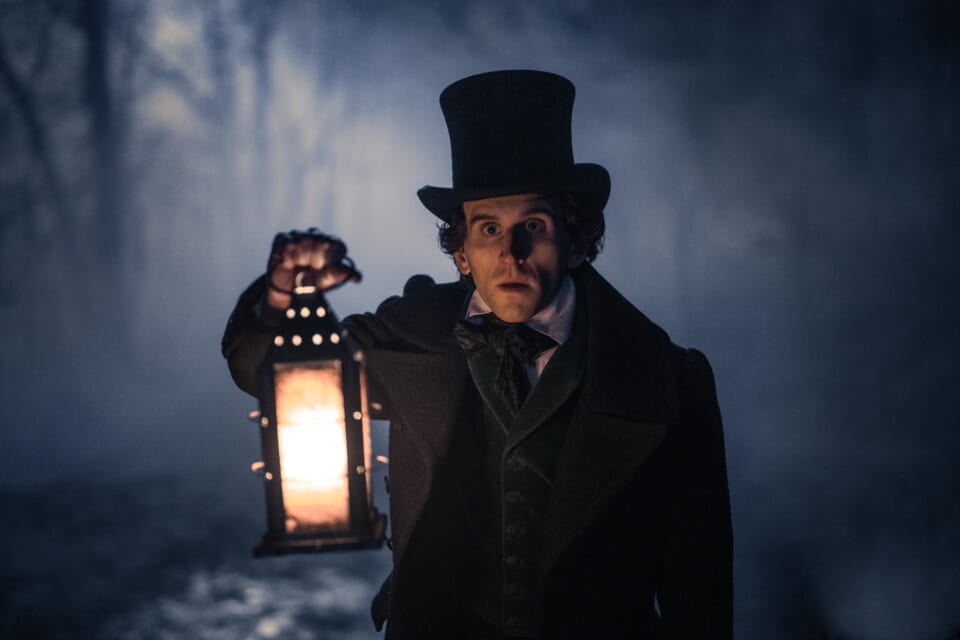 The Pale Blue Eye hit Netflix on December 23rd and has been dominating the charts ever since. It is based on the novel by Louis Bayard. The film is written and directed by Scott Cooper. The film also boasts a phenomenal cast that includes Christian Bale, Harry Melling, and Gillian Anderson.

Lots of people have taken to Twitter to praise the cast. This is no surprise for a film with Bale and Anderson on the roster. Most notably, people are raving about Bale and Melling’s performances.

Check out the trailer for the Netflix release here:

The Pale Blue Eye is worth your time. It’s slow at times, the end twist isn’t a huge surprise, but the atmosphere, cinematography & performances are top-notch. Christian Bale is always a compelling watch, and Harry Melling gives an exquisite, Oscar-worthy turn as Edgar Allen Poe. pic.twitter.com/KPnoMkWHgn

As always, Bale is fantastic. But it is a revelation watching Melling work as Poe. You can even see it in certain moments, Bale is just enjoying the hell out of watching this kid act his ass off.

Scott Cooper does it again. The Pale Blue Eye is fabulous. pic.twitter.com/hVuks9PnOG

Me watching The Pale Blue Eye this morning: oh wow this actor playing Edgar Allen Poe is brilliant I’ll just Google and see if I know from anything el-OH MY GOD pic.twitter.com/iZqKdqlzp0

The pale blue eye was a masterpiece.

Harry Melling, who’s known for playing Dudley Dursley in Harry Potter, had an outstanding performance in The Pale Blue Eye 👏🏾👏🏾👏🏾

Cristian Bale does not fucking miss. The Pale Blue Eye 10/10 just phenomenal. Not to mention the incredible acting by Harry Melling as Edgar Allen Poe.

Harry Melling as Edgar Allen Poe in The Pale Blue Eye was sooooo good. His performance was absolutely outstanding and he deserves some awards and accolades for that. Wow!

Harry Melling is exceptional in The Pale Blue Eye.

WATCH ITTTTT!!! The Pale Blue Eye was amazing. Of course, I am a bit of a Poe-obsessed fan, so I was anticipating it. Bale is wonderful as is Melling. Great performances! 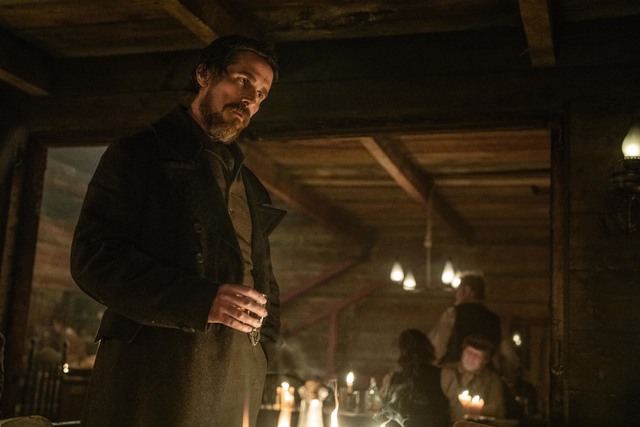 We love to see a spooky gothic period piece starring so many of our favorite actors dominating the Netflix charts. Are you as jazzed about The Pale Blue Eye‘s continued success as we are?

Have you watched The Pale Blue Eye? Tell me what you thought about the film at @misssharai. 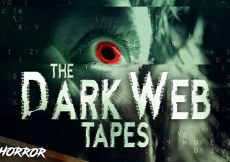 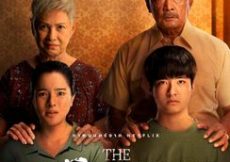 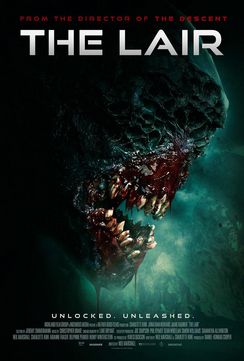 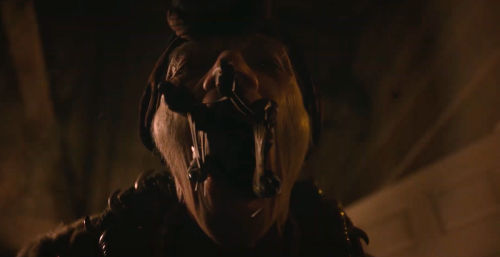 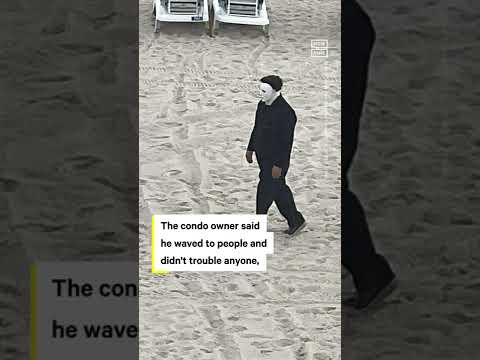