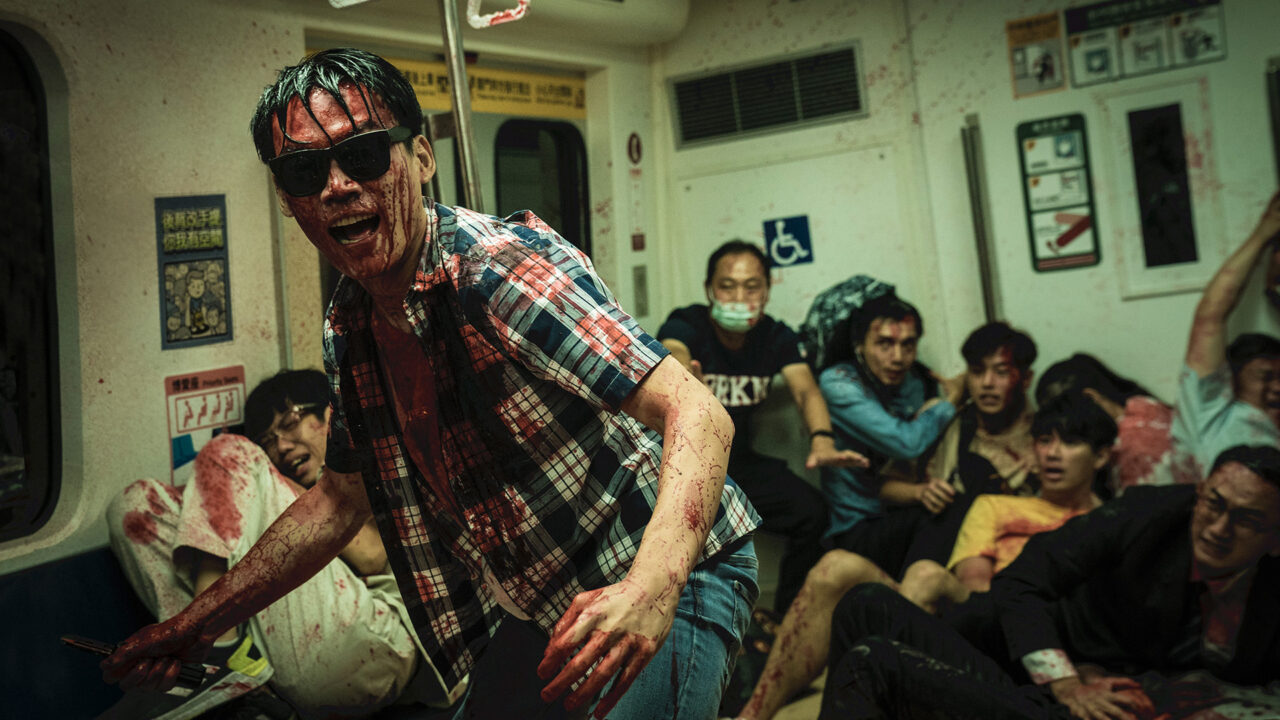 Get ready for something you’ve never seen before. 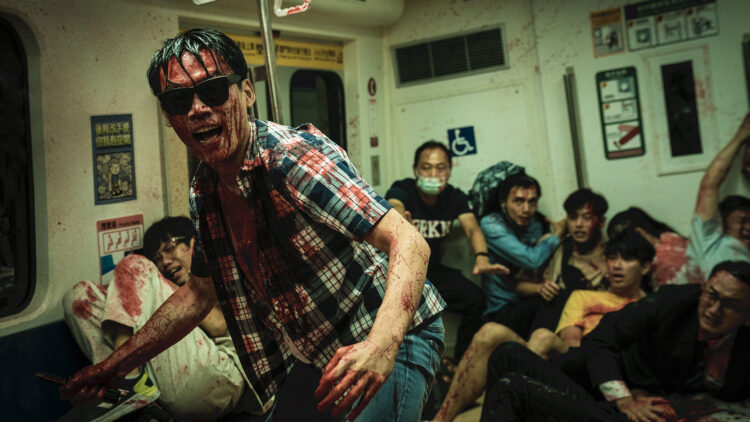 Shudder has acquired rights to Canadian director Rob Jabbaz’s feature debut The Sadness following its impressive festival run. The film will be available exclusively on Shudder in the US, Canada, the United Kingdom, Ireland, Australia, and New Zealand on Thursday, May 12.

“The Sadness is a brutal, boundary pushing shocker, one of the boldest and bloodiest we’ve ever acquired. We anticipate it having a legendary and well-deserved following among Shudder members.”

The Sadness was shot in Taipei, Taiwan where Canadian writer/director Rob Jabbaz, originally from Mississauga, Ontario, now resides. The film follows a young couple, played by Regina Lei (76 Horror Bookstore) and Berant Zhu (How to Train Our Dragon), trying to reunite amid a city ravaged by a plague that turns its victims into deranged, bloodthirsty sadists. Tzu Chiang Wang (It’s Drizzling) and In Ru Chen also star. The film is produced by David Barker and executive produced by Li-Cheng Huang, while Eunice Cheng associate produced for Machi Xcelsior Studios.

“It’s been such an enjoyably bizarre journey getting The Sadness made and distributed! I’m incredibly excited for everyone out there to finally see it!” said Rob Jabbaz.

The Sadness shocked audiences around the globe and was renowned for receiving trigger warnings from genre festival programmers who had never before felt the need to use such labels. Likened to as a return to transgressive ’90s Hong Kong Category III exploitation films by Fantasia Artistic Director Mitch Davis.

Even the most hardcore horror fans may take issue with some of the abuse on display here. But there’s a sense of release watching this kind of explosive gore. It’s strangely cathartic and reminds us why we’re horror fans in the first place.

Toronto-based sales and distribution company Raven Banner Entertainment represents the title worldwide and will release it in Canada.

“From the moment we first saw The Sadness, we knew this was something special.  The film reaches heights rarely attained in the horror space.  Rob Jabbaz is definitely a talent to watch. Shudder is hands down the home for The Sadness and we look forward to continuing our partnership with them.”

The deal was negotiated by Raven Banner’s Michael Paszt and James Fler on behalf of the filmmakers, and Emily Gotto, VP, Global Acquisitions & Co-Productions on behalf of Shudder. 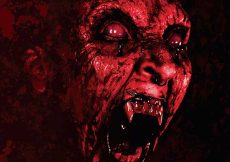 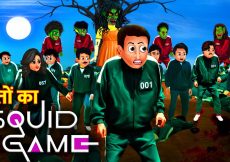 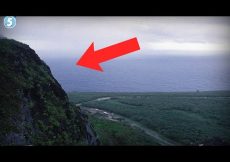 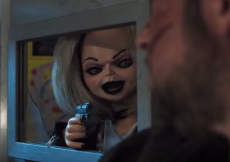 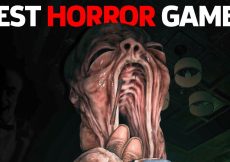 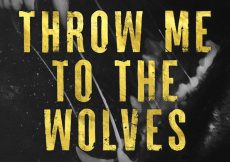