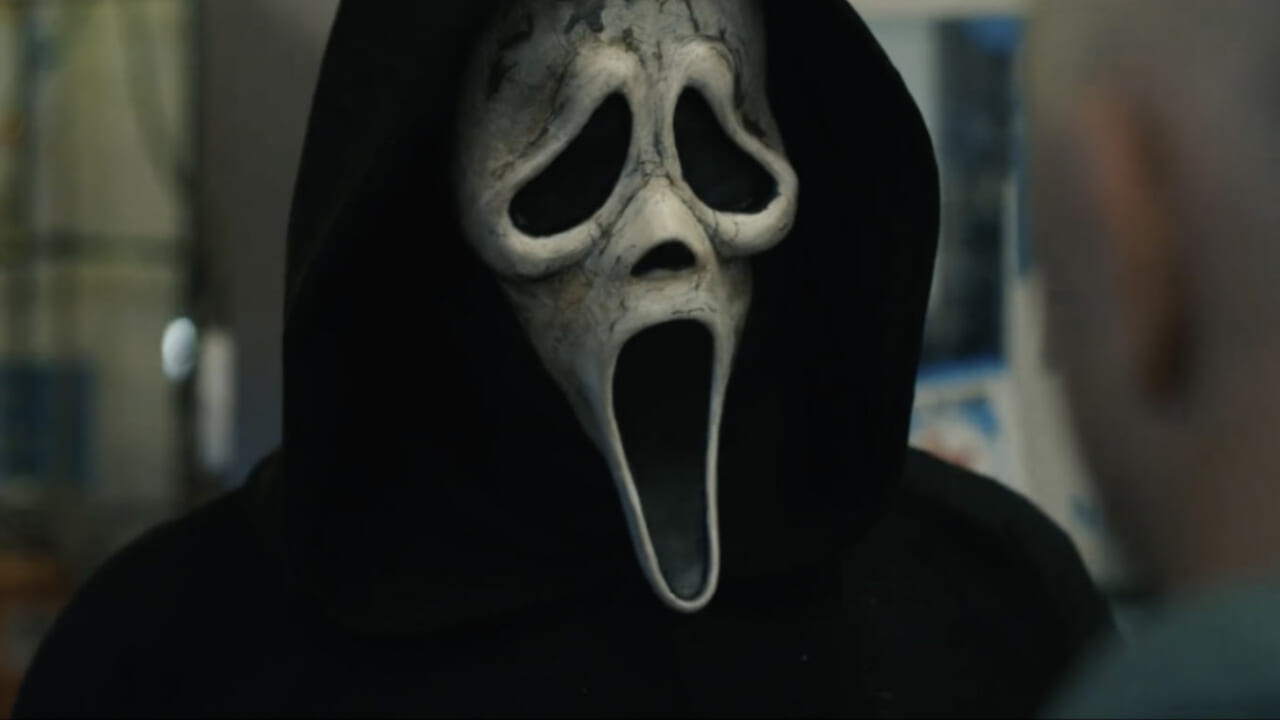 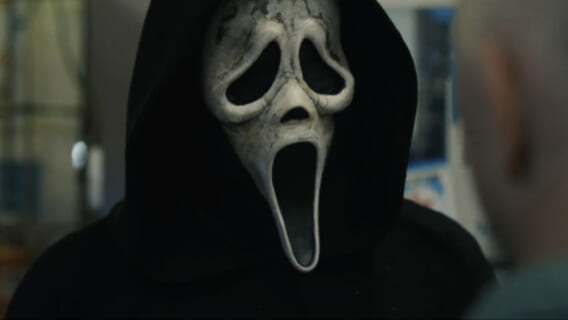 None of your favorites are safe in the trailer for Scream VI, which finally just landed. The new film looks like it will be an intense, hyper-violent step in a fresh new direction. The New York City setting is being taken advantage of in this new footage, with bodegas, subway trains, and fancy penthouses. Check it out below.

As Ghostface professes in the trailer, this time, they’re something … different.

Scream VI follows the survivors of the previous film, Sam, Tara, Mindy (Jasmin Savoy-Brown), and Chad (Mason Gooding) as they move to New York City for a fresh start. But, they quickly find out that Ghostface has followed them to their new home.

Returning are directing team Radio Silence (Ready or Not, V/H/S) with Matt Bettinelli-Olpin and Tyler Gillett at the helm and James Vanderbilt (Murder Mystery, Zodiac) & Guy Busick (Ready or Not, Castle Rock) co-writing the screenplay.

While Neve Campbell will reportedly not return to the series this time, we will see the follow-up adventures of the surviving members of the Scream V ensemble. The movie is slated to be released into theaters by Paramount on March 10th, 2023. 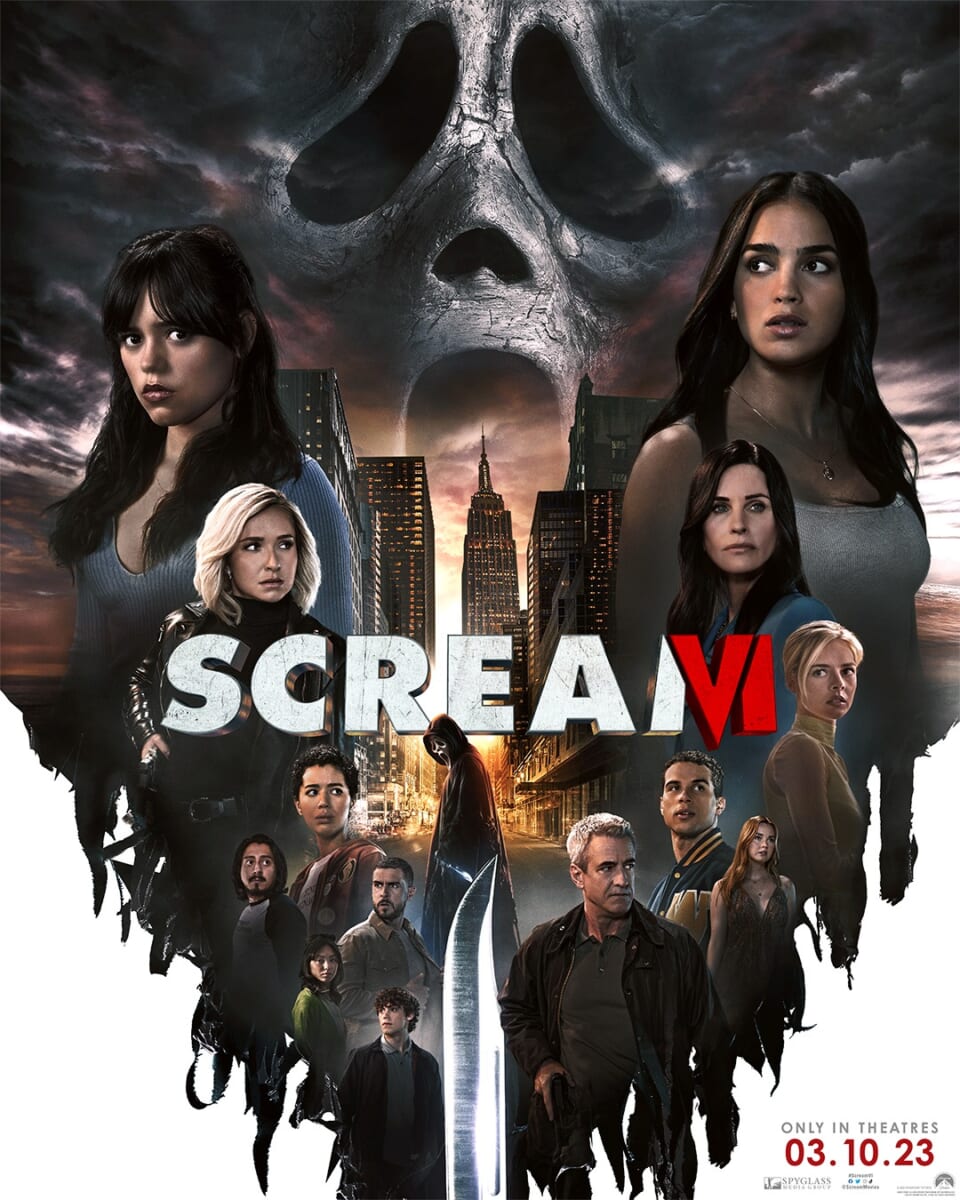 What do you think of the official Scream VI trailer? Let us know what you think on Twitter @DreadCentral. We’re always around to chat about all things Ghostface. 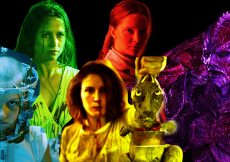 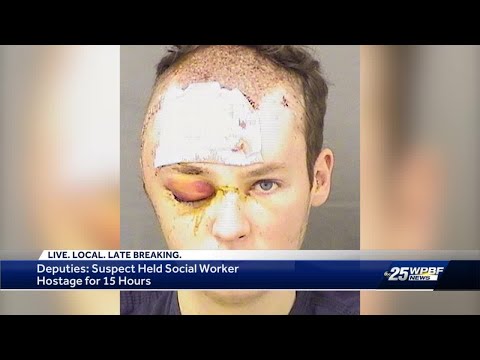 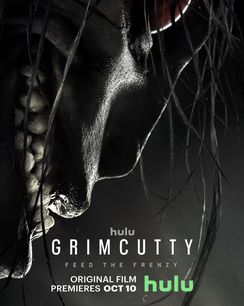 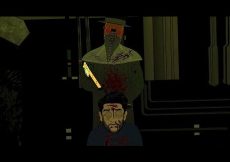 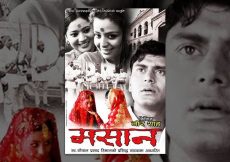