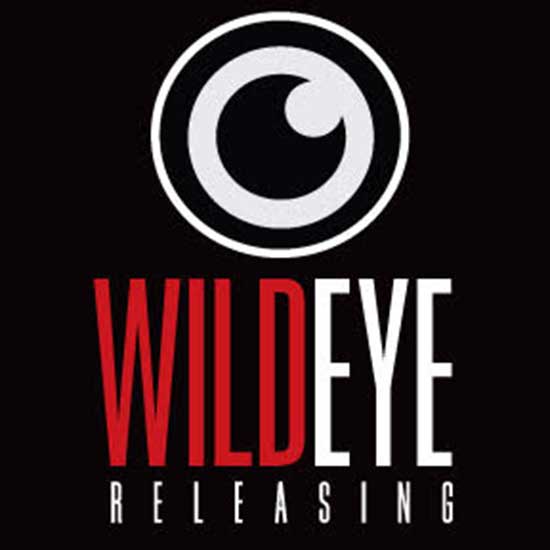 The upcoming slate of releases will span underground genre history including action, horror, and sci-fi titles – and will feature SOV, Super 8, 16mm and 35mm lensed movies – though its primary focus will be shot on video movies of the beloved VHS and early DVD era, when independent film output flourished.

The label will include movies from enduring fan favorite directors like Todd Sheets, Bret McCormick, Mark Polonia, Brad Sykes, Kevin Lindenmuth and Donald Farmer, as well as many others – and a good selection of the featured movies have been feared ‘lost’ or remained out of print for decades.

All releases will include participation on brand new bonus features with the original creators and stars of the movies, and be released in deluxe collector’s editions with limited edition Slipcase packaging – as well as being loaded with special features.  Plus, many will have the addition of liner notes and premium items such as posters, stickers and more surprises.

SYNOPSIS: Alternately known as “The Japanese Evil Dead,” this legendary, sought after Super 8 independent Japanese cult film will enjoy its first ever North American release in any format and features new bonus content. Trapped inside a haunted house, a body builder must survive a blood soaked night of insanity to save himself and his friends from a demonic ghost that is hell-bent on revenge.

– ‘Stick your own’ VHS sticker set

SYNOPSIS: An often referenced and notorious underground classic for the last 25 years, this “American Video Nasty” is finally available to a mass audience and for the first time ever in Blu-ray format. A serial killer rises from the grave as a flesh-eating zombie maniac! Two Seattle cops, a satanic cult and a flying demon baby try to stop the lust-crazed ghoul before he can kill again. The Necro Files is stacked with intense scenes of gore and sadism, and boasts some of the most WTF moments in the history of shot on video cinema.

– Dong of the Dead: The Making of The Necro Files

– ‘Stick your own’ VHS sticker set 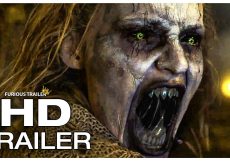 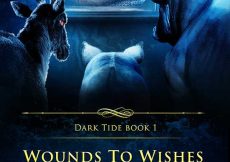 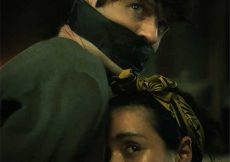 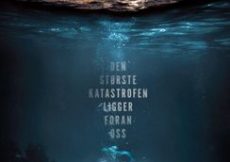 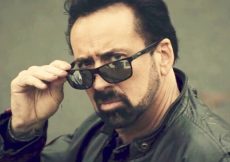 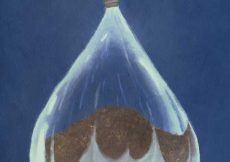