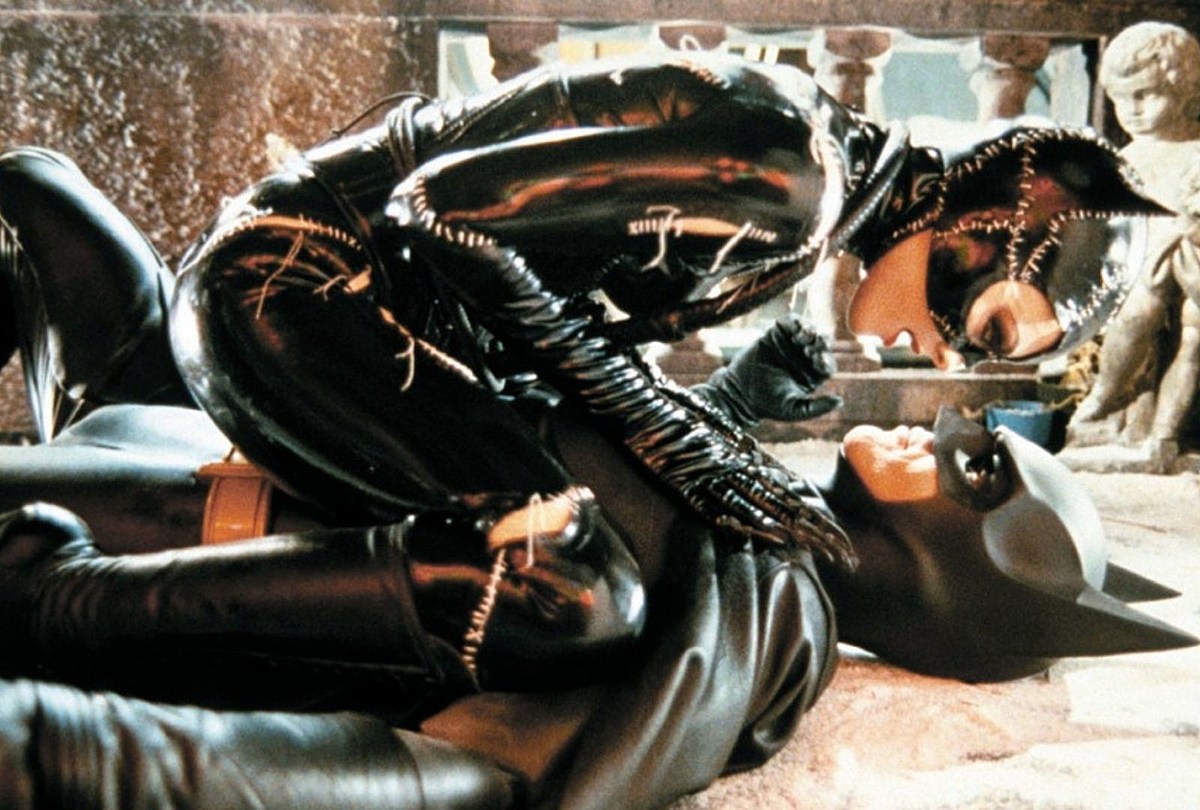 Matt Reeves’ The Batman isn’t the only movie starring the Caped Crusader to warrant shock from its audience. In a recently resurfaced video that has become viral on Twitter, a young teenage boy gives his honest take on 1992’s Batman Returns.

Today, we nostalgically look back on the Tim Burton-directed film starring Michael Keaton as Bruce Wayne. And while t was gritty enough to anger McDonald’s — who were concerned they wouldn’t be able to sell Batman Returns Happy Meal toys due to the movie’s violence — it’s nowhere near as dark as the Batman films that would come after it. But this budding critic goes so far as to call Batman Returns a “total attack against kids,” and he has plenty of reasons to back that statement up.

The clip is taken from an early ’90s episode of Faith Daniels’ talk show, A Closer Look. She’s interviewing Danny Slaski, a “summer junior movie critic.” During the segment, Slaski tells Daniels he didn’t enjoy Batman Returns because Danny DeVito’s Penguin takes things that kids would like — such as clowns, rubber ducks, and presents — and uses them to “hurt kids and capture kids.”

While many kids at that age would probably be delighted to see a movie with an adult slant, Slaski wasn’t intrigued. Watch the full clip below, where Slaski recalls the movie’s horrors with precision:

When asked he thought the movie was scary, he replied, “Definitely, for kids.” As a point of reference, Slaski informed Daniels that he “came out of Terminator 2 fine.” Towards the end of the clip, Slaski revealed that he saw Batman Returns not once, but twice, to “get a real good view of it.” While Slaski didn’t grow up to become a movie critic — according to CBR, he’s now a product designer — we can thank him for offering a fresh, hilarious perspective on the classic DC flick.

Every Batman Movie Ranked From Worst to Best

Which Batman movie reigns supreme? We ranked them all. 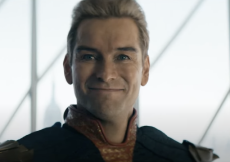 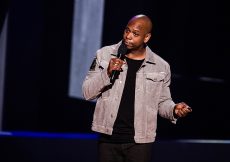 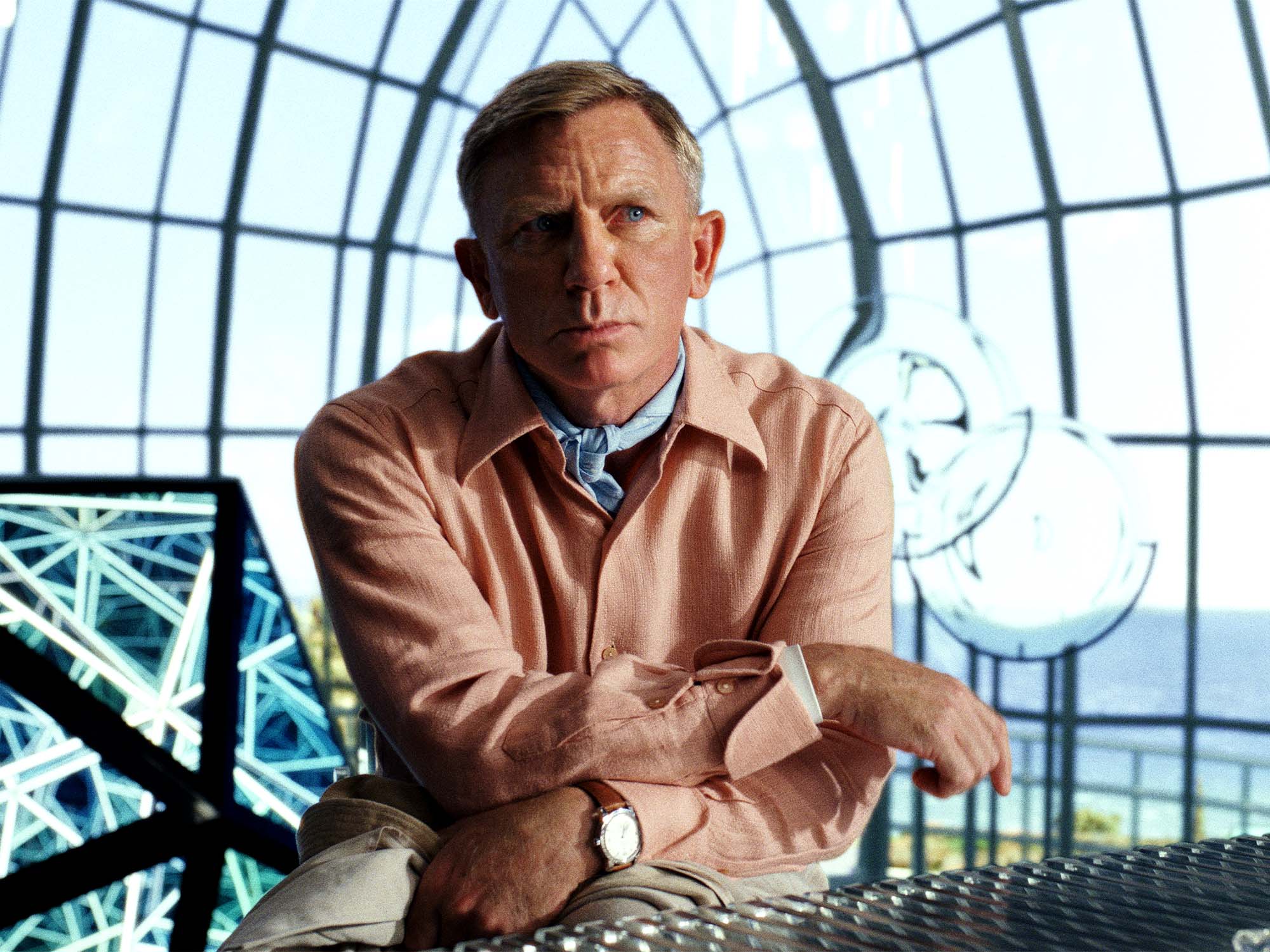 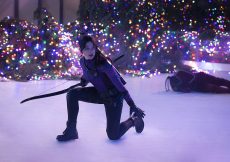 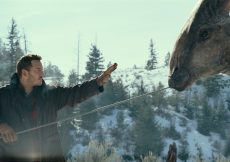 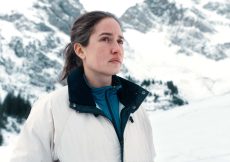