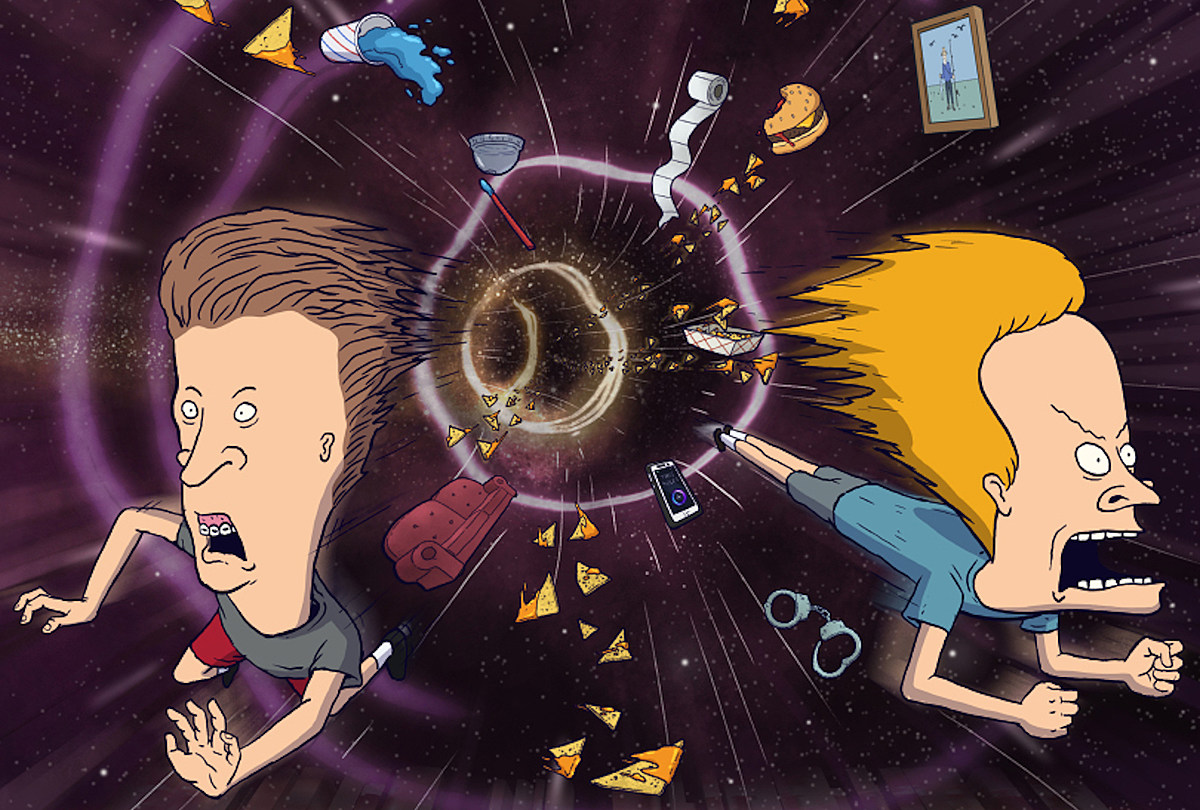 For the first time in over 25 years, Beavis and Butt-Head are back with a new movie. In their first film they did America. This time: Their target is nothing less than the entire universe.

The poster for this new Beavis and Butt-Head Do the Universe boldly declares it “The Dumbest Science Fiction Movie Ever Made.” We’ll see about that. What about Mac and Me? That was pretty darn bad.

The trailer for Beavis and Butt-Head Do the Universe certainly doesn’t look terrible; it seems pretty funny, and sees Beavis and Butt-Head venturing into outer space and then into spoofs of Christopher Nolan’s Interstellar and even Marvel’s What If…? (The sight of Beavis and Butt-head as Uatu the Watcher is not something I ever expected to see outside of my nightmares). Their journey beyond the stars sends them from their old home in the 1990s, when Mike Judge’s dopey teenagers first debuted on MTV, into the 2020s, where they can make fun of modern culture. God knows we deserve it.

Take a look at the first teaser below:

As always, franchise creator Mike Judge is back voicing both title characters; he both wrote and directed this new streaming movie for Paramount+. Here is its official synopsis:

In perhaps the dumbest space movie ever made, Beavis and Butt-head are sentenced to Space Camp by a “creative” judge in 1998, leading to a trip on the Space Shuttle, with predictably disastrous results. After going through a black hole, they reemerge in our time, where they look for love, misuse iPhones, and are hunted by the Deep State. Spoiler: They don’t score.

Beavis and Butt-Head Do the Universe premieres on Paramount+ on June 23.

Sign up for a free trial of Paramount+ here. 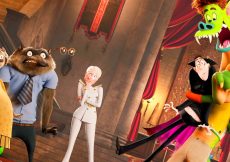 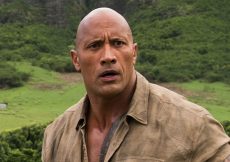 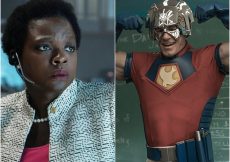 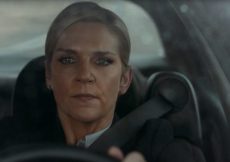 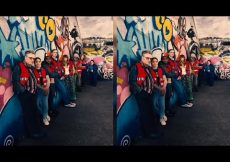 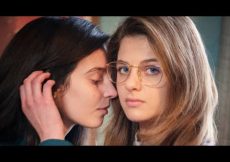