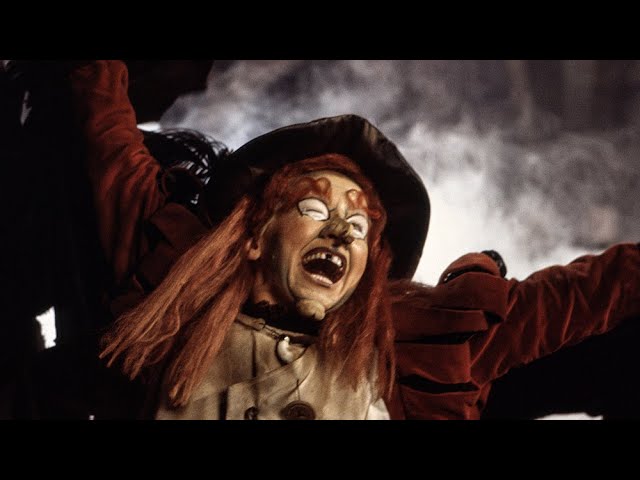 Billie Hayes, the actor who portrayed Witchiepoo on NBC’s “H.R. Pufnstuf,” has died. She was 96.  Hayes’ death was announced on her official website.  Hayes is best known for her portrayal of the comical witch Witchiepoo on Sid and Marty Krofft’s show “H.R. Pufnstuf” from 1969 to 1970. From there, Hayes reappeared as Witchiepoo on “The Paul Lynde Halloween Special” and the series finale of “The Banana Splits Adventure Hour.” Hayes also appeared as a witch in several other shows, including “Bew …
————————————————————————- 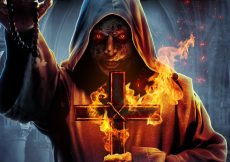 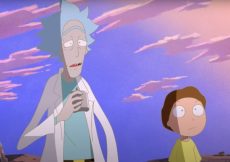 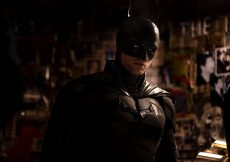 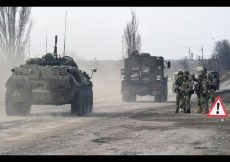 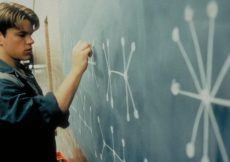 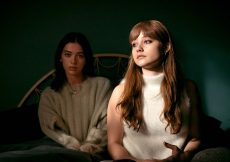