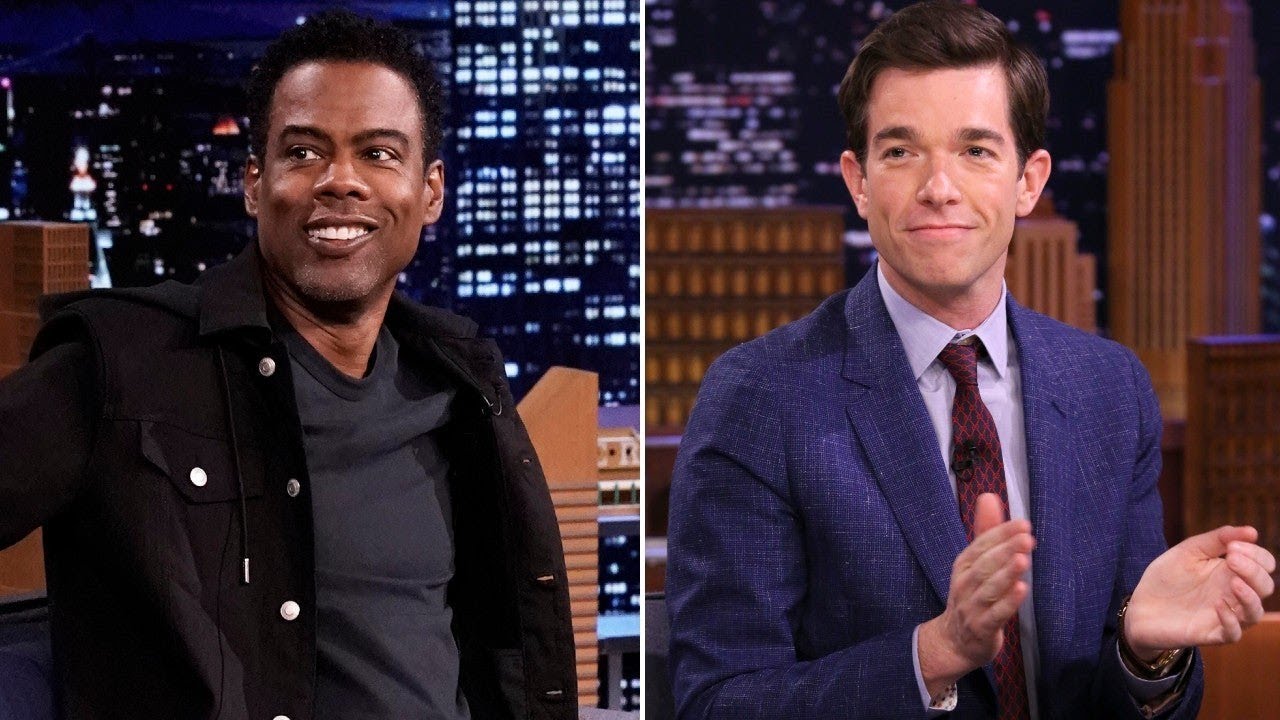 John Mulaney is getting some unexpected legal advice from his pal, Chris Rock. Rock appeared on Tuesday’s The Tonight Show Starring Jimmy Fallon, where he opened up about spending some time with Mulaney recently amid the comedian and writer’s divorce from artist Anna Marie Tendler.   “Mulaney’s getting divorced,” Rock, 56, said on the late-night show of the 38-year-old former Saturday Night Live writer. “This is how bad… this is how much money I lost in my divorce. I recommended my ex-wife’s …
————————————————————————- 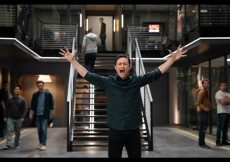 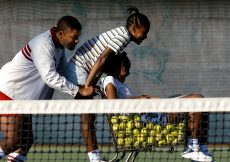 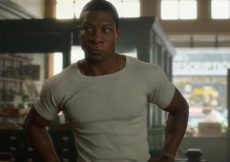 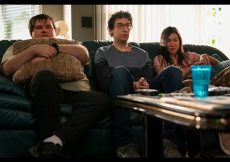 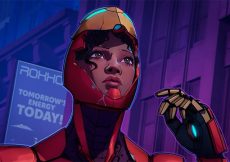 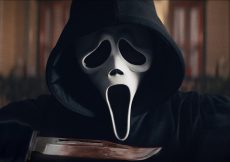