HBO Max has officially given an eight-episode series order to the TV adaptation of The Dead Boy Detectives, based on the DC characters created by Neil Gaiman and Matt Wagner. The horror drama hails from executive producers Jeremy Carver (Doom Patrol) and Steve Yockey (The Flight Attendant).

“We are excited to be expanding further into the DC Universe with Steve, Jeremy, and the Berlanti team with this thrilling new spin on a detective series,” HBO Max’s Head of Original Content, Sarah Aubrey, said in a statement. “We were fascinated by the world of the Dead Boy Detectives that Steve and Jeremy first introduced in ‘Doom Patrol,’ and cannot wait to follow the supernatural sleuths in the lurid mysteries to come.”

The Dead Boy Detectives is centered on two ghost children named Charles Rowland and Edwin Paine, who refuse to enter the afterlife in order to stay on earth to investigate supernatural crimes. The characters first appeared in Gaiman’s The Sandman comics in 1991.

The series will be “a fresh take on a ghost story that explores loss, grief, and death through the lens of Edwin Payne and Charles Rowland, two dead British teenagers, and their very alive friend, Crystal Palace,” reads the logline. “So, it’s a lot like a vintage detective series – only darker and on acid.”

Leading the horror drama as the titular duo is George Rexstrew and Jayden Revri along with Kassius Nelson as Crystal Palace. Additional cast includes Briana Cuoco as Jenny the Butcher, Ruth Connell as the Night Nurse, Yuyu Kitamura as Niko, and Jenn Lyon as Esther.

The Dead Boy Detectives series is written by Yockey, who also serves as the showrunner. Executive producers are Carver, Yockey, Greg Berlanti, Sarah Schechter, Lee Toland Krieger, and David Madden. It is a production by Berlanti Productions and Warner Bros. Television. 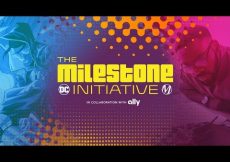 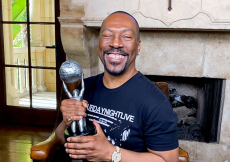 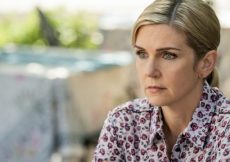 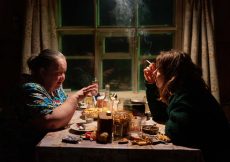 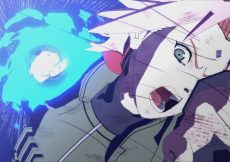 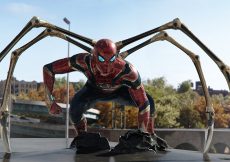