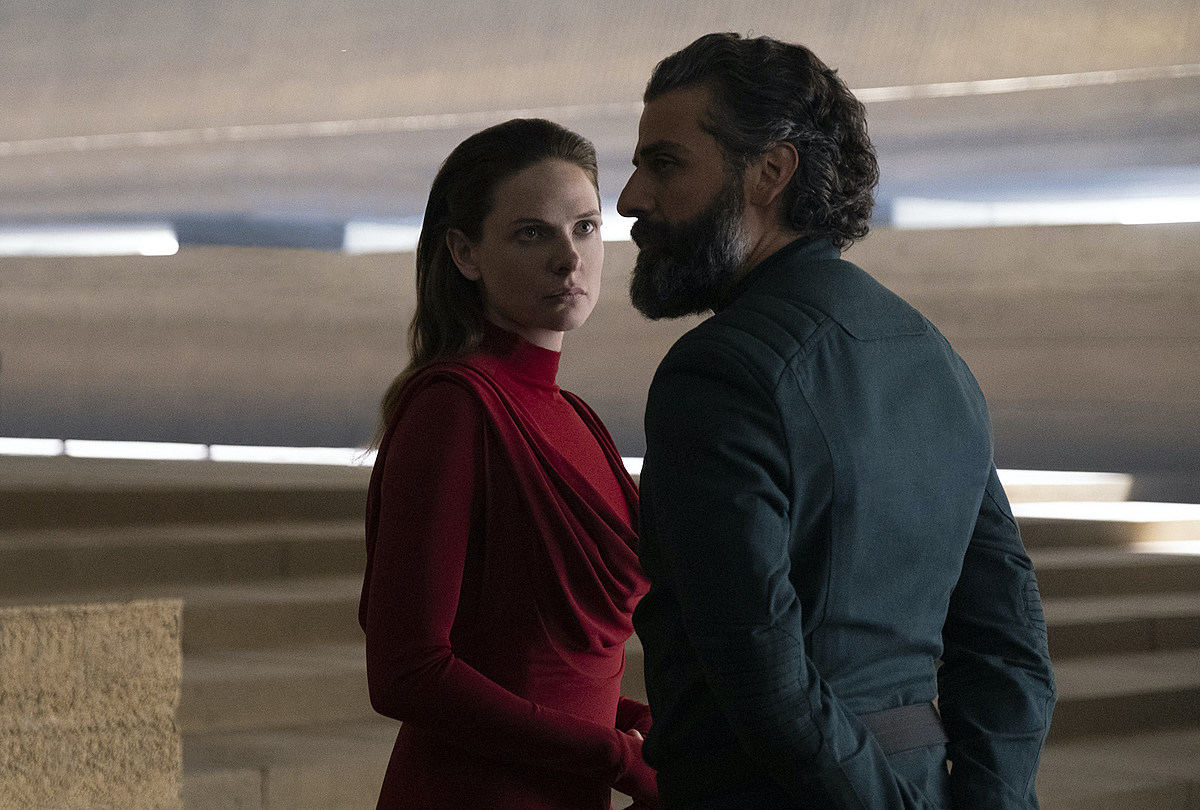 A few months ago it wasn’t even clear if we’d get to see the second half of Denis Villeneuve’s Dune, which was adapted from Frank Herbert’s classic sci-fi novel by cutting the story in half and only filming its first part. Villeneuve wanted to make the whole thing at once and release it in two parts, but Warner Bros. would only let him make Part One. They decided to wait until just that half came out before they committed to Part Two.

Finally, the movie opened in theaters and premiered on HBO Max last fall, and within days, they told Villeneuve Dune: Part Two was a go. That film is in active development now, and it looks like even though it will finish Villeneuve’s adaptation of the first Dune novel, it could potentially set the stage for even more Dune movies in the future.

Dune co-screenwriter Jon Spaihts told The Playlist that Villeneuve has “talked seriously about making” a film based on the second Herbert novel, Dune Messiah “as a conclusion of the trilogy.“

“Dune Messiah is a very interesting book,” Spaihts added. “which in some ways, deconstructs Dune and plays as a cautionary tale, even more than Dune does, about the dangers of blending religion and politics, the hazards of following charismatic leaders, and the dangerous struggle that’s always alive between the individual and institutions.”

Spaihts also said that while the proposed TV spinoff to the franchise, Dune: The Sisterhood, is still in development, he has been pulled off that project to work on the script to Dune: Part Two and to “investigate other cinematic prospects in the Dune universe,” “There are a few tantalizing strands that lead into the future and suggest that we might not be done in this universe,” Spaihts noted.

I loved Dune and I can’t wait to see��Dune: Part Two. I say, the more Dune the merrier. Let that spice flow. If you missed Part One last fall, you should know that it is now streaming once again on HBO Max. 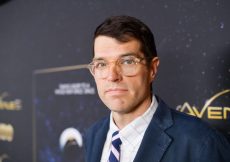 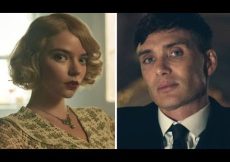 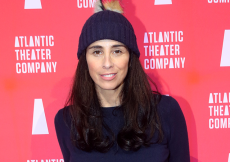 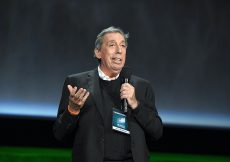 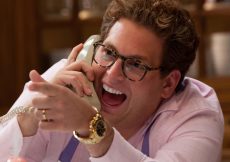 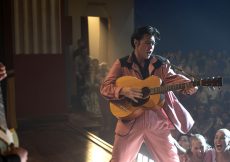