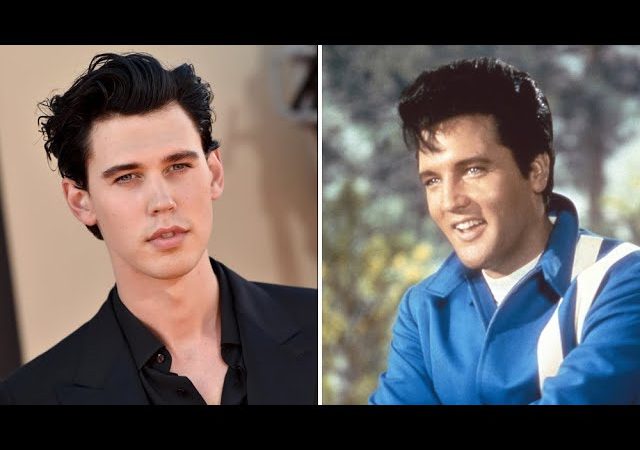 Baz Luhrmann gave out a big hunk o’ love to Elvis Presley fans today. The Oscar-nominated filmmaker released the first glimpses of Austin Butler as the King of Rock ‘n’ Roll in the untitled film that arrives in the summer.  On what he’s dubbed “Elvis Monday,” Luhrmann posted context-free footage of Butler alternatively brooding and strutting. Here’s the clip that has the faithful all shook up:    The altered “Suspicious Minds” backing track is period-specific to the TCB angle Luhrmann hashtags. When Presley returned to touring in 1969, he called his band Taking Care of Business, and the songs hit No. 1 in November that year. It was the King’s first U.S. chart-topper in more than seven years.  Set against an evolving cultural landscape and loss of innocence in America, the untitled drama …
————————————————————————- 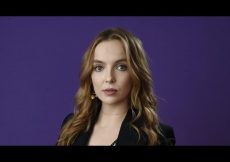 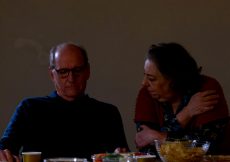 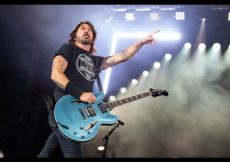 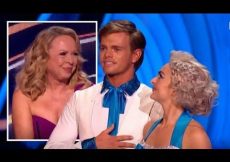 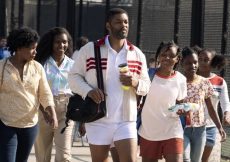 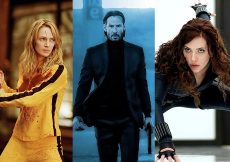