Fox Corp.’s distribution unit Fox First Run has renewed four original syndicated shows, including the Jay Leno-hosted reboot of You Bet Your Life.  The first-year show will continue on Fox-owned stations through the 2022-23 season. Other series extended for another year include 25 Words or Less, a game show hosted by Meredith Vieira, as well as Dish Nation and Divorce Court.  Especially since it became a smaller, TV-focused company in 2019 after selling most of predecessor company 21st Century Fox to Disney, Fox Corp. has relied on its station group. With 29 stations and a presence in nine of the top 10 U.S. markets, the portfolio is a reliable revenue generator.   “Fox First Run’s main priority is to focus always on our audience first, by allowing them to appear, contribute, play and wi …
————————————————————————- 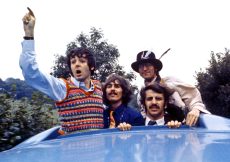 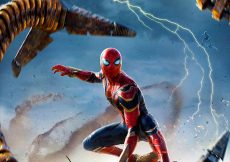 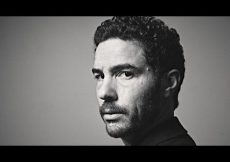 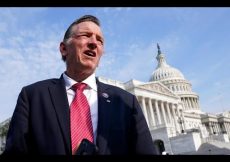 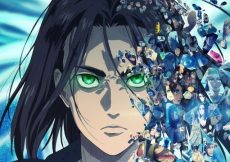 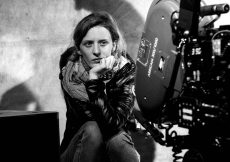