EXCLUSIVE: While the final season of her hit series Ozark is set to premiere later this month on Netflix, Emmy winner Julia Garner looks to be already setting up her next big project. Sources tell Deadline that she has signed on to star in Paramount Players’ Apartment 7A. John Krasinski and Allyson Seeger are producing via Sunday Night along with Michael Bay, Andrew Form and Brad Fuller via their Platinum Dunes.  Natalie Erika James is attached to direct and co-wrote the latest script with Christian White based off a draft by Skylar James. Alexa Ginsburg is overseeing the project for Sunday Night. Alex Ginno is overseeing for Platinum Dunes. Plot details are being kept under wraps, but it is being described as a psychological thriller.    Best known for her breakout role as Ruth Langmore …
————————————————————————- 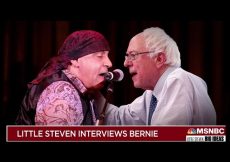 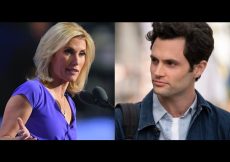 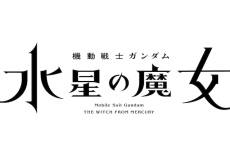 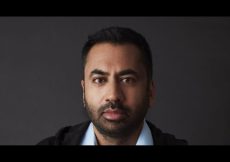 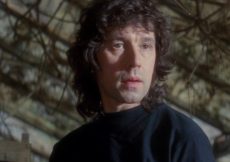 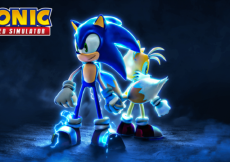