A jury found Kyle Rittenhouse not guilty on all charges in the killing two men and wounding another during the protests that followed a police shooting in Kenosha, WI in the summer of 2020.  The verdict in the case has galvanized the media and the televised trial drew ongoing coverage on cable news networks, igniting a renewed debate not just over racial injustice but the right to self defense and vigilantism.  Rittenhouse, now 18, faced five felony charges, including first-degree intentional homicide, first-degree reckless homicide and attempted first-degree intentional homicide, along with two counts of first-degree recklessly endangering safety.    During the trial, prosecutors portrayed Rittenhouse as provoking the shootings, as he brought a semiautomatic rifle to the protests and re …
————————————————————————- 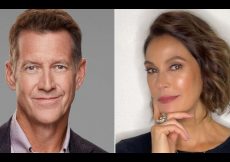 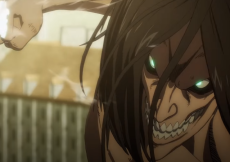 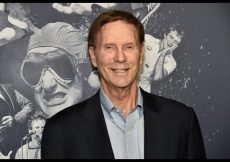 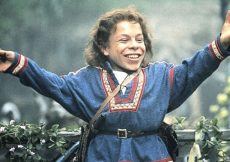 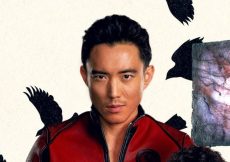 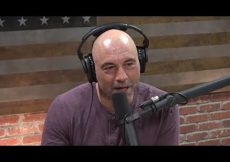