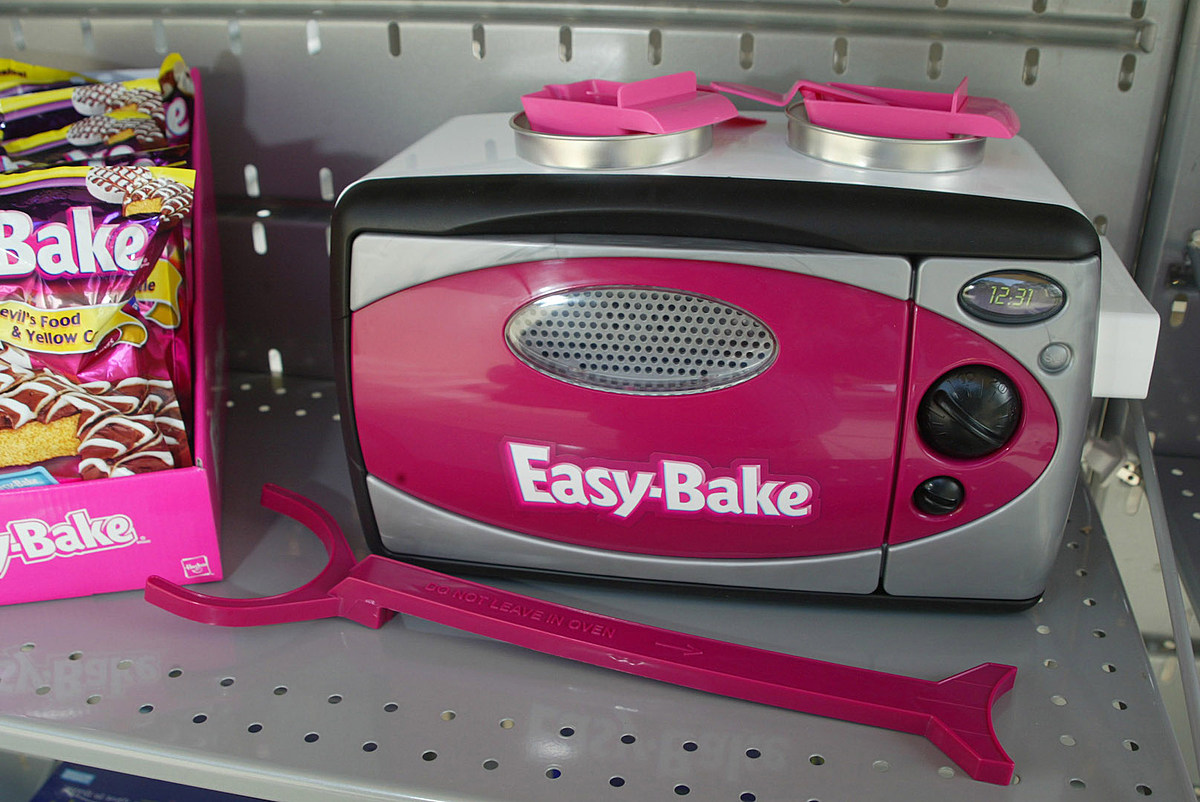 Hasbro has turned a lot of its most popular toy brands into multimedia franchises in recent years. The list of toys-turned-movies includes Transformers, G.I. Joe, and Power Rangers. And they’ve even turned some board games into movies or shows, like Clue and Ouija, which did well enough to get a sequel. But a TV show based on a toy oven? That’s definitely breaking new ground.

And now it’s happening, over at Netflix. The streaming service will soon launch Easy-Bake Battle: The Home Cooking Competition, which according to its official plot synopsis is “inspired by Hasbro’s iconic Easy-Bake Oven, featuring skilled and ultra clever home cooks, all with a ton of heart and soul, facing off and using their most ingenious kitchen hacks to prove who can make the easiest, fastest, and most delicious food.”

The Easy-Bake Oven is one of the most popular toys of all time. Introduced by Kenner in 1963, it’s still produced to this day. The original models baked various treats from packaged mixes using the heat from a 100-watt light bulb.

More recent versions of the toy, which is now made by Hasbro, updated the inner-workings to contain a more conventional heating element. (The device has tiny slots on its sides to insert and remove the baked goods without sticking a child’s sensitive fingers inside a working oven.)

Here is how Netflix describes the premise of their new Easy-Bake Battle:

In each fast-faced and hack-packed episode, host Antoni Porowski (Queer Eye) invites three imaginative home cooks into the Easy-Bake Kitchen. Over the course of two rounds, they’ll go head-to-head, racing against the clock in both savory and sweet challenges, each based on relatable food-filled life situations that require them to pull off a fast and clever meal within a designated time, and making it as easy as possible! Cooks will compete for $25,000 in each battle, with the winner moving on for the chance to win up to $100,000!

So they don’t specifically say the contestants have to cook things using an Easy-Bake Oven, but if this show actually includes people making $25,000 baked goods in children’s toys, I am totally watching (and possibly buying an Easy-Bake Oven and then auditioning to get on Season 2). And then I want a game show based on Hungry Hungry Hippos where people have to feed as much food as they possibly can to real, live hippos. That’s a can’t-miss concept.

The 12 Weirdest Reality Shows Of All Time

Reality TV has given us some very strange series through the years — and these 12 are the strangest we’ve ever seen. 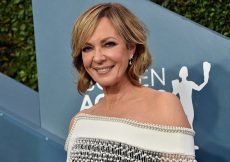 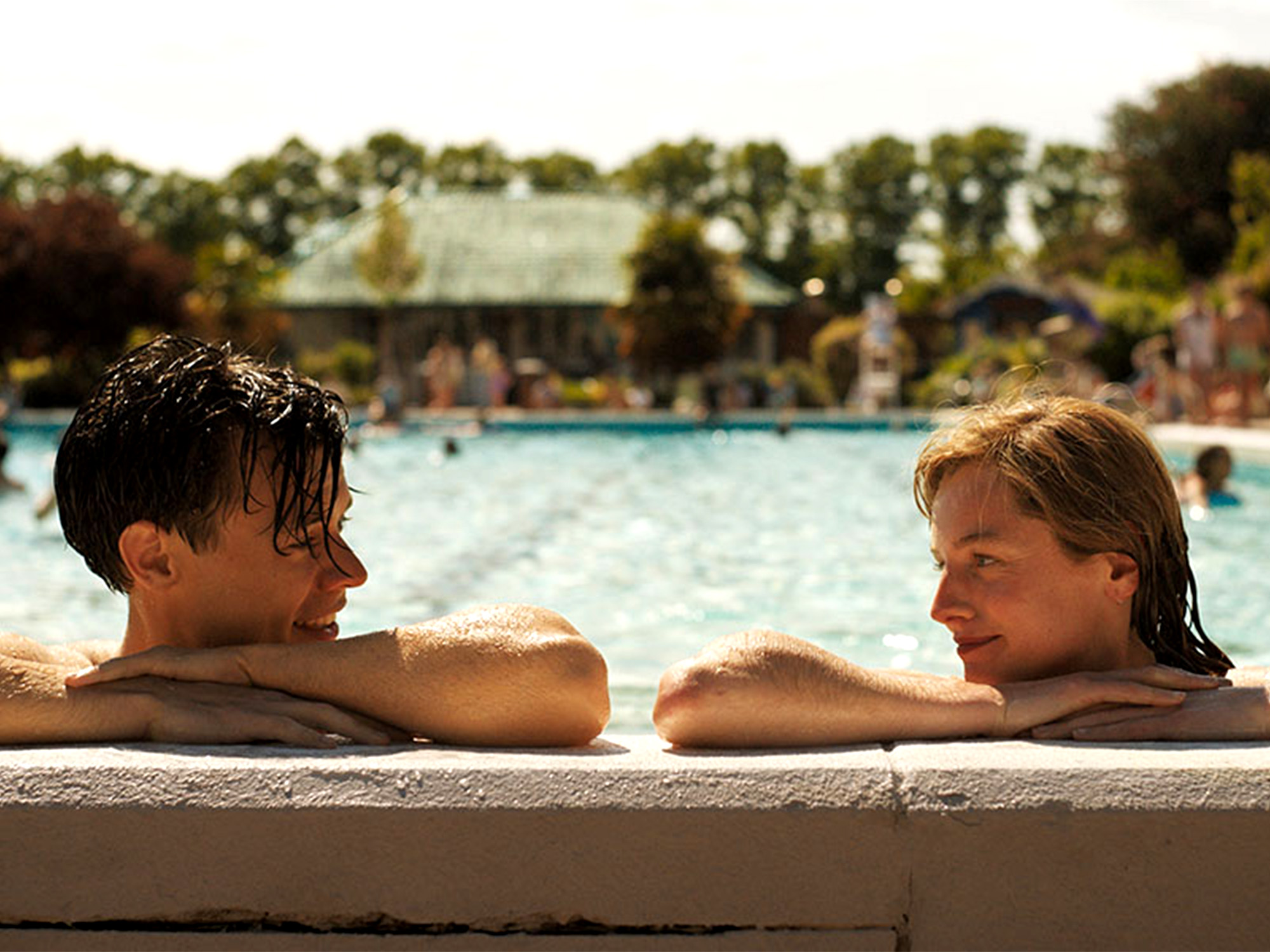 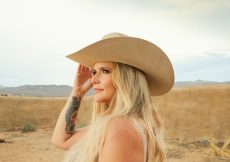 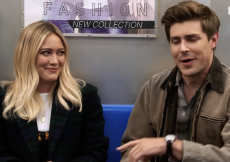 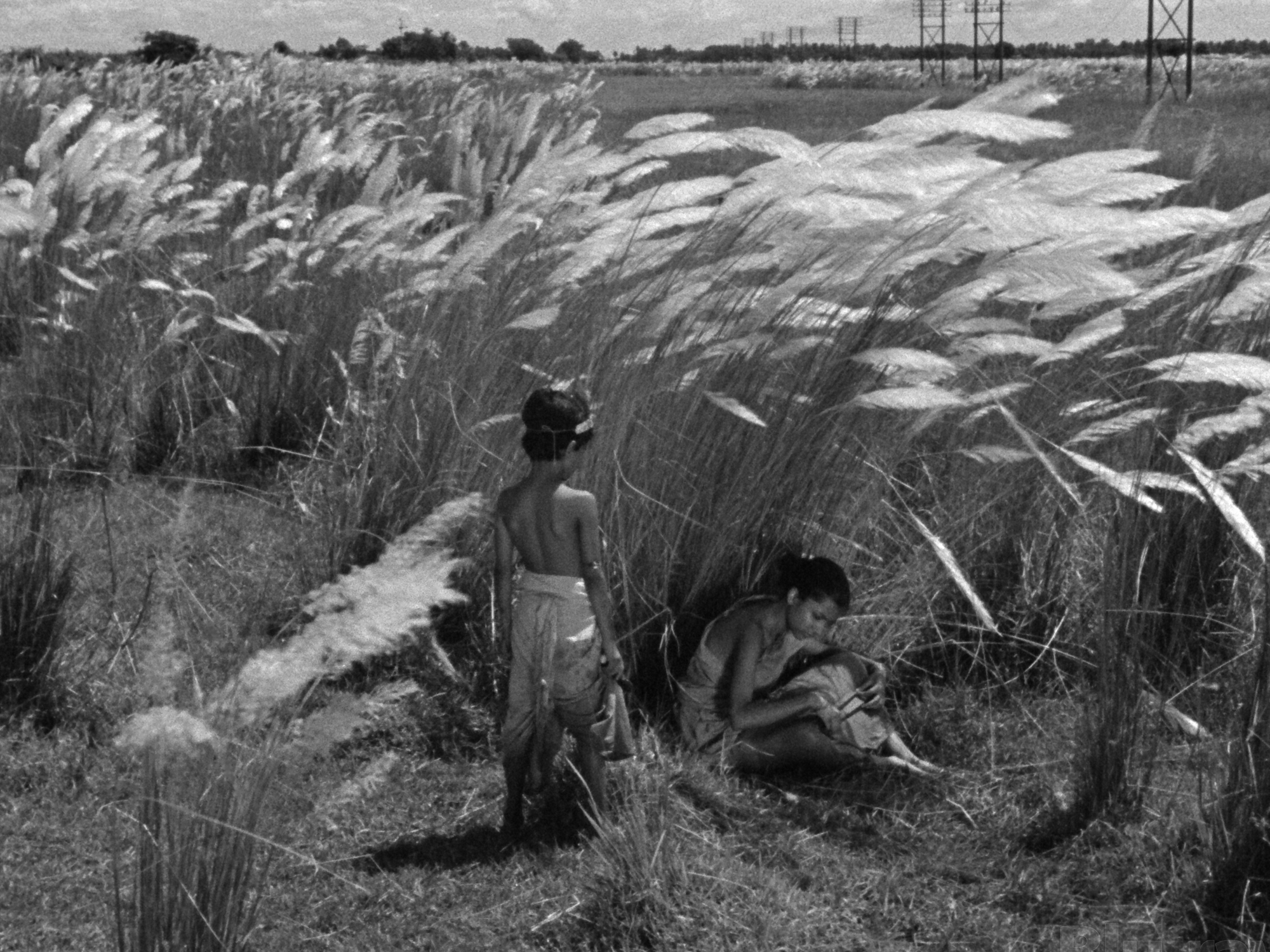