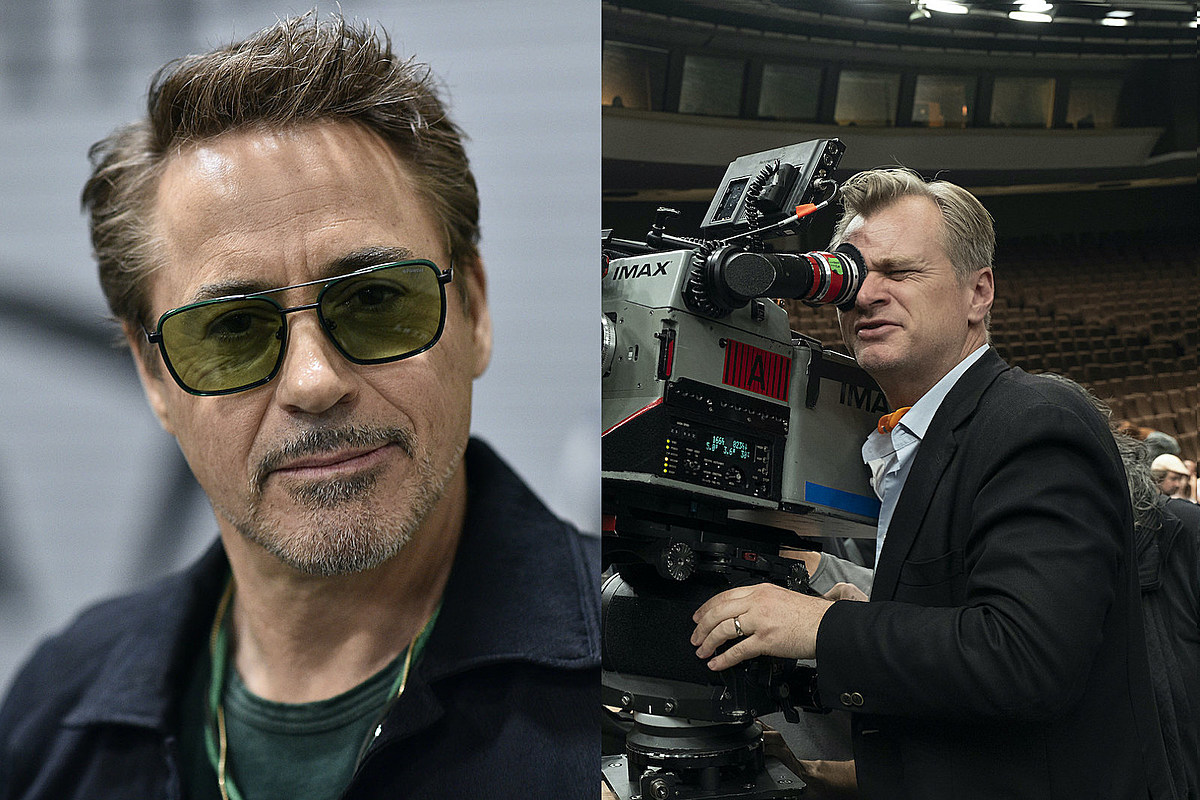 Christopher Nolan has a history of hiring talented (or overqualified, if you’re not a fan) actors for his massive blockbusters. His last film, for example, featured John David Washington, Robert Pattinson, Kenneth Branagh, Michael Kaine, Aaron Taylor-Johnson, and Elizabeth Debicki bouncing forward and backward in time. It looks like Nolan’s next movie, a biopic about the nuclear scientist J. Robert Oppenheimer, will not buck that trend, as the film is lining up one of his most impressive rosters of actors to date.

Cillian Murphy is already starring in the film as Oppenheimer himself. Now Deadline reports two more A-list actors are joining him, with both Robert Downey Jr. and Matt Damon both in talks to join the film in undisclosed roles. (Emily Blunt is supposedly already involved as well.).

Nolan is known for having ensembles with a mix of talent he’s worked with in the past, along with stars he would be working with for the first time. This film touches both areas. Damon previously worked with Nolan on his sci-fi epic Interstellar. As for Downey Jr., this would mark the first time the two will work together on a project.

Between the movie’s serious subject and that acting talent, Oppenheimer would seem to have the makings of an awards contender. But Oppenheimer is scheduled to open in theaters on July 21, 2023, right in the middle of summer blockbuster season. Admittedly, Oppenheimer created literal blockbusters, but I would still expect a movie like this to come out in the fall.

Every Christopher Nolan Movie, Ranked From Worst to Best 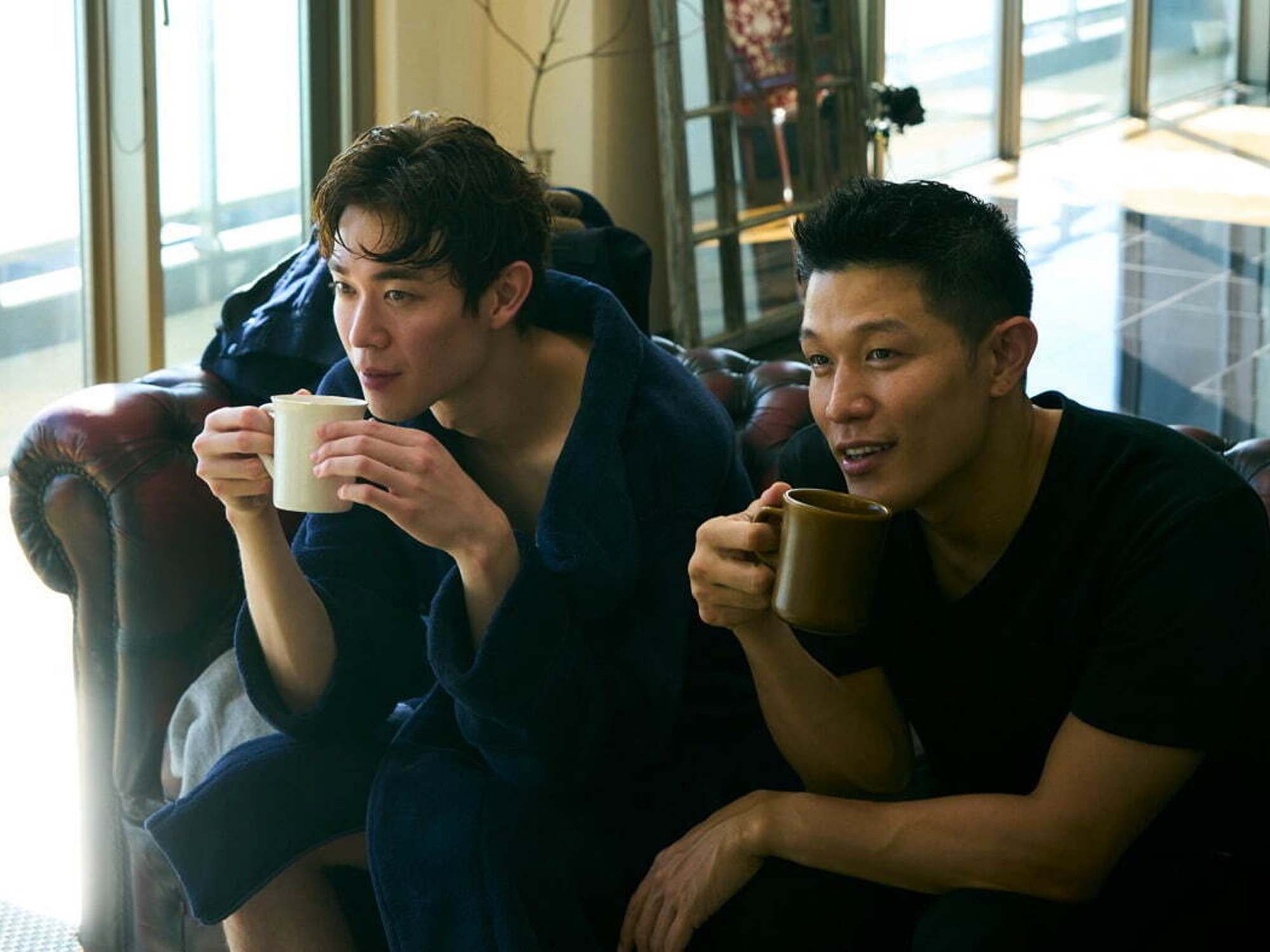 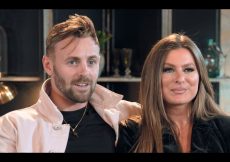 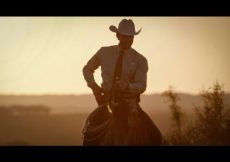 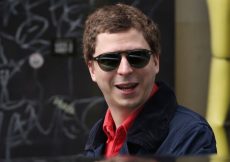 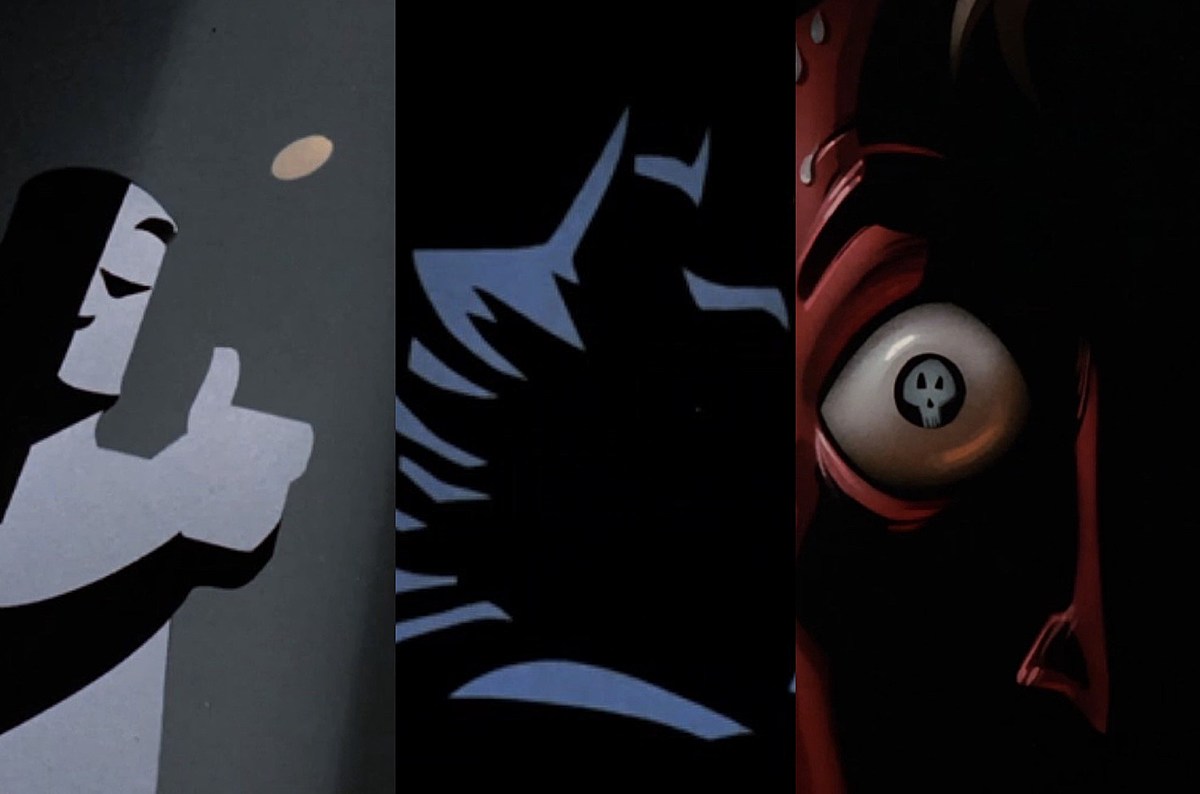 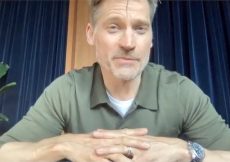