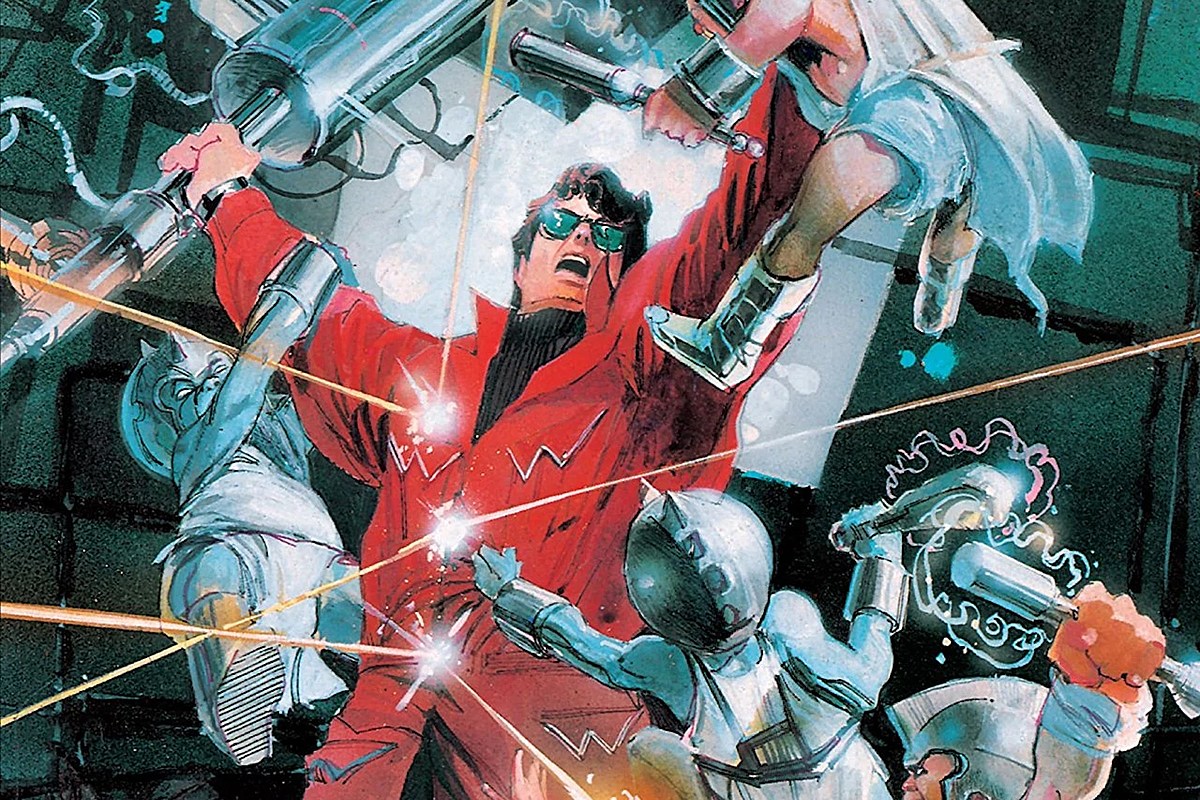 Hardcore Marvel fans will get to see one of the company’s longtime heroes in his own TV series.

Wonder Man — no relation to DC’s Wonder Woman — is reportedly up for his own Marvel Disney+ TV series. The show is being developed by Shang-Chi and the Legend of the Ten Rings director Destin Daniel Cretton. Andrew Guest is the series’ head writer and producer.

According to Variety, “the show will focus on Marvel hero Wonder Man.” Which version of Wonder Man is not clear in their report. Wonder Man, AKA Simon Williams, was initially an antagonist of the Avengers from the 1960s. (His brother, the Marvel character known as Grim Reaper, is another longtime Avengers baddie.) In one of his earliest appearances, Williams died. When he was revived years later, he became a hero and later joined multiple Avengers teams. His powers include the ability to channel ionic energy.

In his various iterations, Wonder Man worked with the Avengers, the West Coast Avengers, Force Works, and various other superhero teams. He has often been partnered with the X-Men’s Beast as a sort of mismatched buddy duo. In Marvel Comics, he’s also had a long and complicated relationship with Wanda Maximoff, forming a bit of a quirky love triangle with her and Vision. (In the comics, Vision’s personality is based in part on Wonder Man’s brain.)

During one of the more interesting periods in the character’s history, he used his super powers to become a stuntman in Hollywood movies. (Invulnerability would be a very valuable commodity for a stuntman.) That would seem like the Wonder Man that would be the best fit for an accessible Disney+ show with a unique hook and premise.

Wonder Man joins a large group of TV shows in development at Marvel. Those include announced projects like a spinoff of WandaVision for Agatha Harkness, and a show devoted to the Hawkeye supporting character Echo, as well as still-unofficial projects that are supposedly in development like a revived Daredevil show featuring Charlie Cox and Vincent D’Onofrio, and a series based on the Marvel teen hero Nova.

The next MCU Disney+ series, She-Hulk: Attorney at Law, premieres on August 17.

Every Marvel Disney+ Show, Ranked From Worst to Best

One year into Marvel Studios’ dive into television, here are all their shows so far. 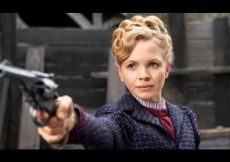 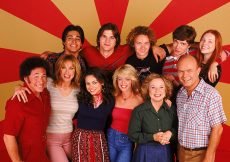 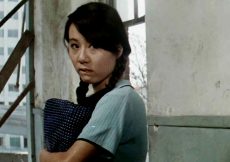 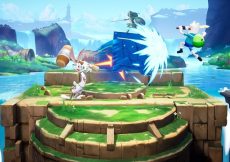 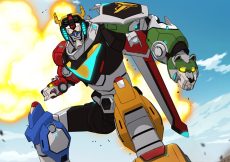 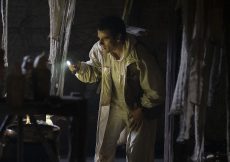