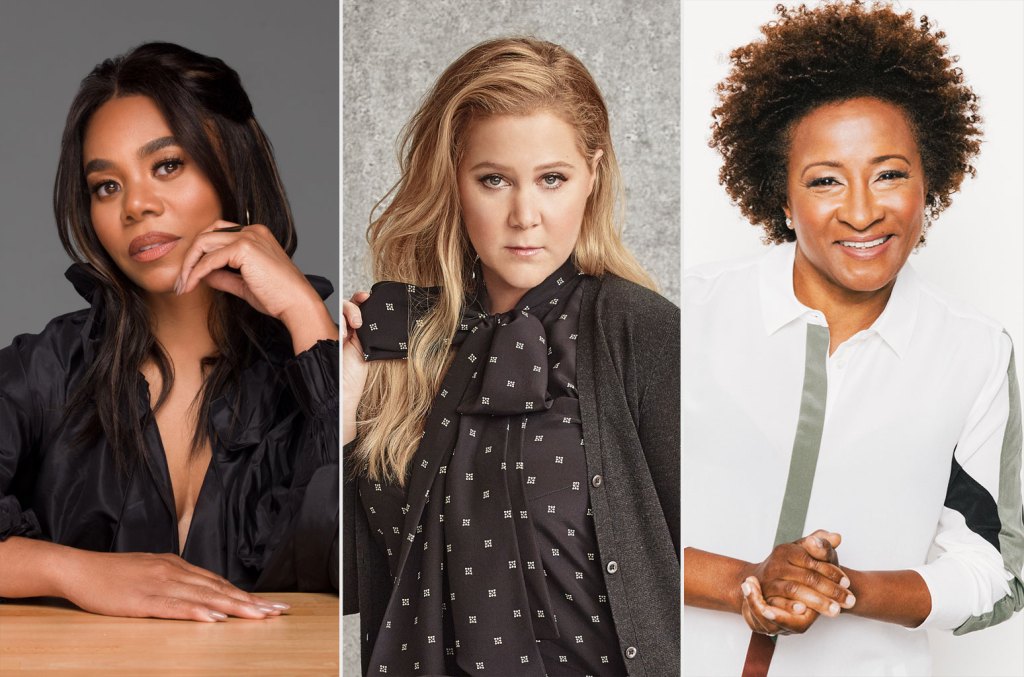 Following last year’s scaled-down ceremony, the 2022 Oscars will return to its pre-pandemic glory when the 94th annual Academy Awards air on ABC on Sunday (March 27).

Regina Hall, Amy Schumer and Wanda Sykes are slated to host the show, which is executive produced by Will Packer and will broadcast live from Hollywood’s Dolby Theater at 8 p.m. ET/5 p.m. PT.

Coda, Don’t Look Up, West Side Story, Dune, Nightmare Alley, Licorice Pizza, The Power of the Dog, King Richard, Belfast and Drive My Car are up for multiple awards, including the coveted best picture honor. Encanto, Flee, and Summer of Soul are also nominated in various categories.

How to Watch the 2022 Oscars Online

If you don’t already have cable, don’t worry. There are lots of ways to watch the 2022 Oscars from your TV or laptop, such as Hulu and ABC.com (an antenna might also do the trick).

Hulu + Live TV is $69.99 a month for over  75 live channels including ABC and NBC, along with access to the entire Hulu streaming library, Disney+ and ESPN+. Similarly, Direct TV has streaming plans that start at $59.99 for a limited time (regular $69.99). The packages include live and local channels in addition to MTV, BET, E!, VH1, Trvl, CMT, A&E, FX, Comedy Central, TLC and other cable channels. And you’ll get free Showtime, STARZ, Epix and HBO Max for up to three months depending on which plan you choose.

Sling TV is another option for live television. Plans start at $35 a month, after a free three-day trial, and you can stream from multiple devices when you upgrade to larger plans. Sling TV includes 50 hours of DVR storage. 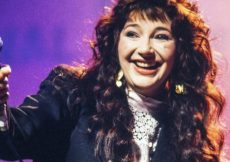 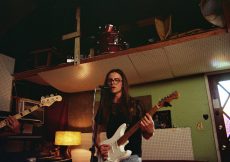 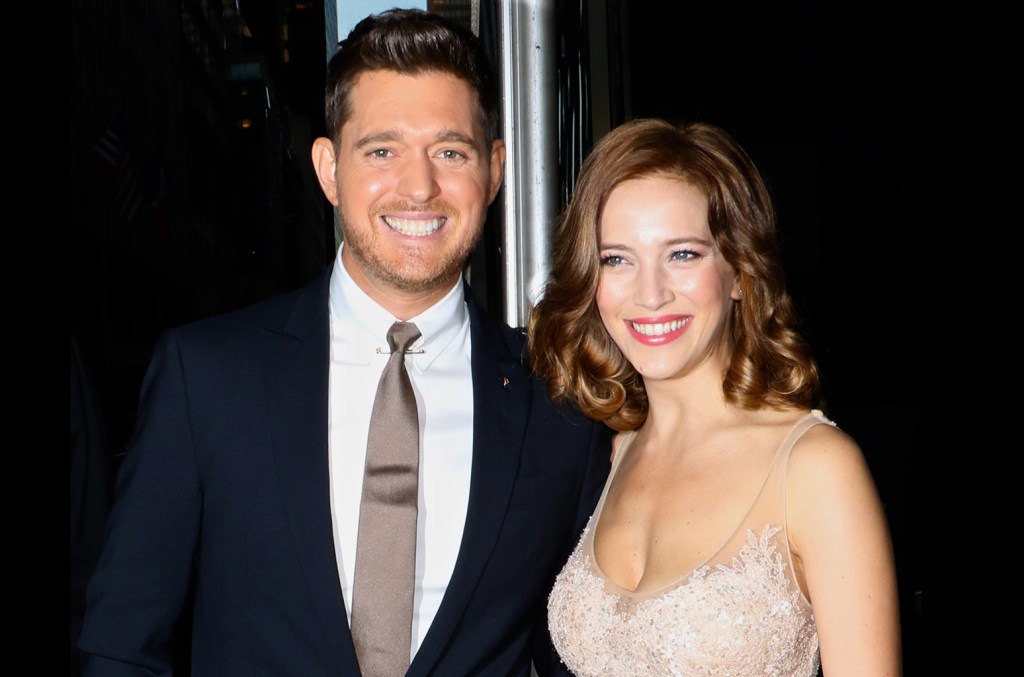 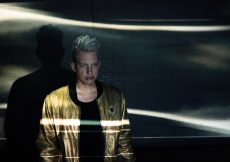 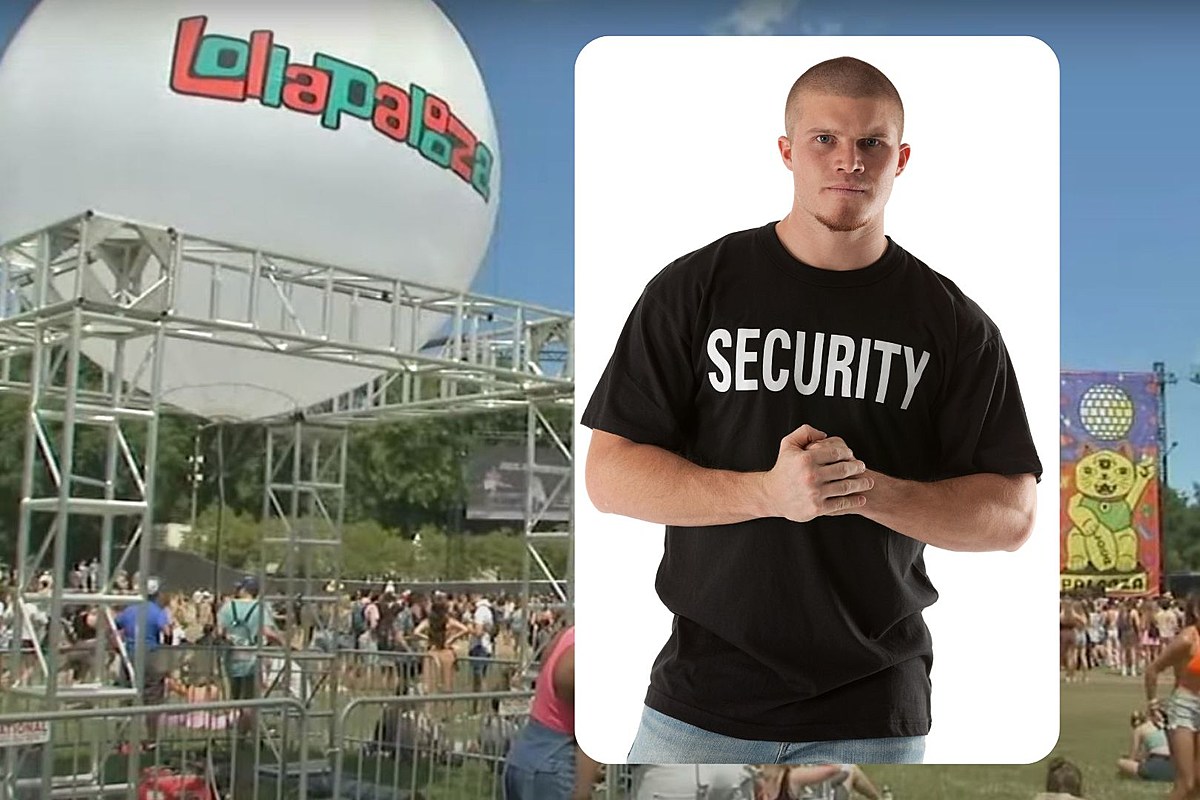