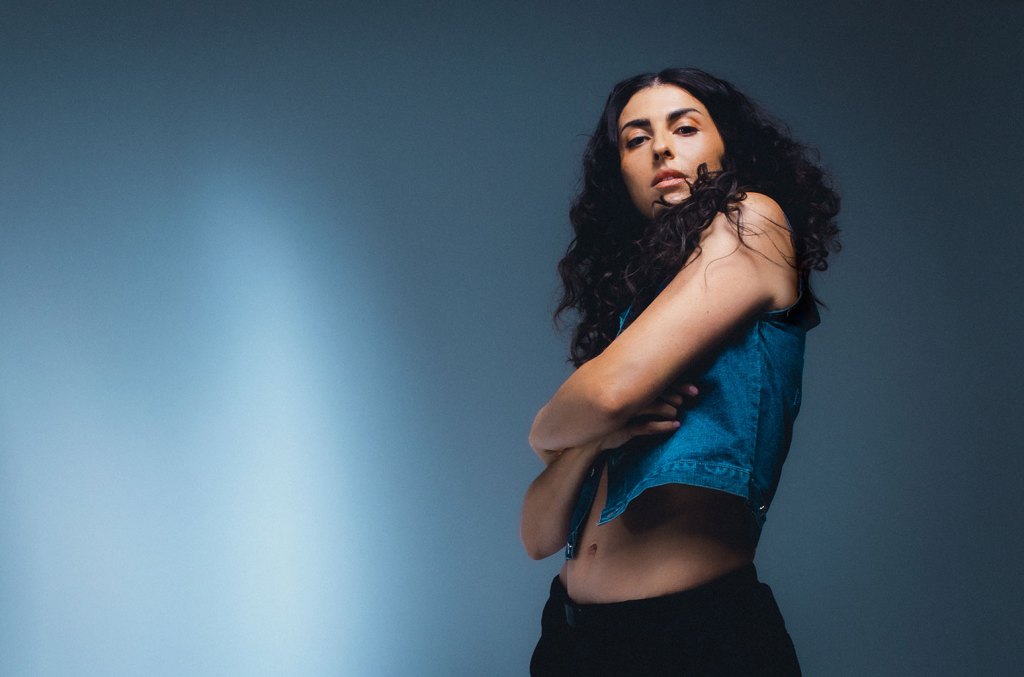 For Anna Lunoe, the past couple years have been especially challenging, and these challenges started even before the pandemic set in. In the final days of 2019, the Australian producer was in the throes of her second pregnancy, nearly deaf due to an ear infection, and playing Audiotistic SoCal by reading waveforms on the CDJs and feeling the kick drums.

From there, things got worse.

“In January [of 2020] I lost my hearing fully, and I was basically was bed ridden for the whole month,” Lunoe tells Billboard over Zoom from Sydney. “I wasn’t seeing or really speaking to anyone, because when I spoke my head would roar. I had roaring, which is when your audio gets stuck in your head and bounces around your brain. I’d lost 10 pounds. I was extremely gaunt and unwell physically.”

2020 was going to be Lunoe’s opportunity to rebuild herself, rekindle the joy in her craft, return to the live space in full force and start a new chapter with her family, which would soon include her second child, a boy born in early 2020.

Everyone knows what happened in 2020, and because Lunoe moved with her family from Los Angeles back to her hometown of Sydney, Australia in August of that year, the DJ, producer, radio host, and podcaster experienced one of the strictest lockdowns in the world: border closures between Australian states, potential fines of up to $3,700 for violating stay-at-home orders and a longterm ban on leaving the country.

Even when artists were finally getting back on the road in the summer of 2021, engaging in that source of joy so many musicians and fans had missed, Lunoe was at home watching through social media — because she couldn’t yet leave Australia, let alone her house. In this heavy phase, there was a moment when she even considered leaving music behind.

Turns out, it wasn’t. Following the Australian government opening the country’s borders this past February, Lunoe embarked on her first tour of the U.S. in over two years. This six-date run throughout markets including New York, Chicago, and Los Angeles concluded last week. (The tour followed the release of Lunoe’s latest single “Double Dip” out via NLV Records.)

Coming off the road, Lunoe tells Billboard below about the challenges she faced during those two-plus years — and how despite all that, she’s also found new sources of joy, and a new perspective on her old ones.

What was your day-to-day like during lockdown in Australia?

It would be me and my husband at home with the kids, toggling our work and the baby sitting. There wasn’t much in the way of any kind of self care. I think the kids kept us really in the present moment. We had no time to make sourdough bread. Or make playlists. We were just in survival mode, so there were lots of joyful beautiful family moments coinciding with incredibly stressful moments and existential crisis moments.

How do you think the kids felt about having mom around a bit more?

They were pretty stoked. That’s the silver lining, right? Even though these years have not been as focused on my career as they have been in the past, I don’t think I’ll ever regret having time with my kids and with my parents as well.

My parents absorbed my kids. It was so cool. That’s a support system that I didn’t have, as well, when I was States-based. It was very isolating as a parent — whereas now I feel like the kids are part of the bond between me and my family, me and my parents.

We’re just working out how many weekends is best to keep me active, to keep me working, to keep money coming, and to keep [my husband] sane and the kids alive and everyone happy. We’re working on that balance as a family and that’s something that I’m really excited to work out.

In September of 2021, you wrote in an Instagram post that you were unpacking what you “needed to do to feel fulfilled” during these unprecedented times. What did you end up doing to feel fulfilled?

I wasn’t going to be able to tour for another year, or at least another six months now. So I thought, “What’s going to fulfill you day to day? What’s going to bring you joy?” I think I came down to understanding that me exploring dance music as a way to connect with the world is actually still my calling. That realization was really powerful. And it also made me more excited about working on my music.

For the first time, making music really stepped into the front and center of what I did every single day. And that experience was a long time coming, and extremely cathartic, because I’ve always felt like that was a disadvantage — that I was such a live performer and not so much in the studio. I feel like such a stronger producer now. I feel so much more engaged and powerful sonically, and more in line with my core sonic needs than I’ve felt.

After going so long without touring, how did it feel to be back on the road?

If you don’t continuously do something around creativity in music, if you don’t use that muscle, you have this weird feeling like you wont be able to do it again. I knew deep in my heart that I could do it again, but the idea was quite daunting and quite intimidating.

My first show that I played back was in Orlando, and I had no idea what’s been going on in the club scene in Orlando. I was testing out records, gauging the audience — and they were reacting to the weirdest ones! The biggest reactions, the best reactions were the most challenging records, and that gave me so much confidence to dive and be as brave as I wanted to be. That brings out the best in me.

So, having the clarity of knowing how I feel now when I’m performing again, reconnecting with the feeling of clarity and the energy that I get from an audience, that I know people are still there smiling back at me, and I still have this exchange with people and this purpose, that in itself is a huge clarifier.

After seeing the scene from an outside perspective of not being able to tour but still contributing through your music, radio show, etc., do you think the scene as a whole has changed forever? How was it changed for you?

But I knew in my heart that that’s not what it is, because it’s actually something very pure. It defines someone. Of all the humans on this planet, we chose careers that had us on this same merry go round, and it’s a very unique merry go round. It’s a very real and special connection that we have with each other, and also we’ve experienced a lot of strange, unreal things together.

I’ve always felt like my DJ connections were very strong and rooted in something real — even if it was on this EDM merry-go-round — but I feel more confident in saying they’re very real. I feel like when I speak to my friends now, we really talk deeply about how we are, and we’ve all gone deeper with each other on what we need and where we’re at emotionally. 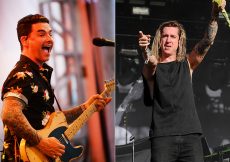 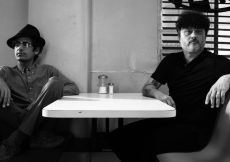 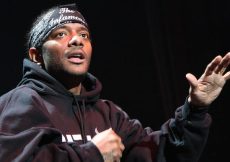 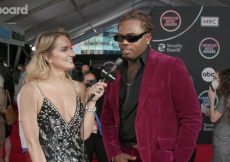 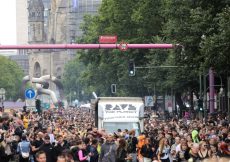