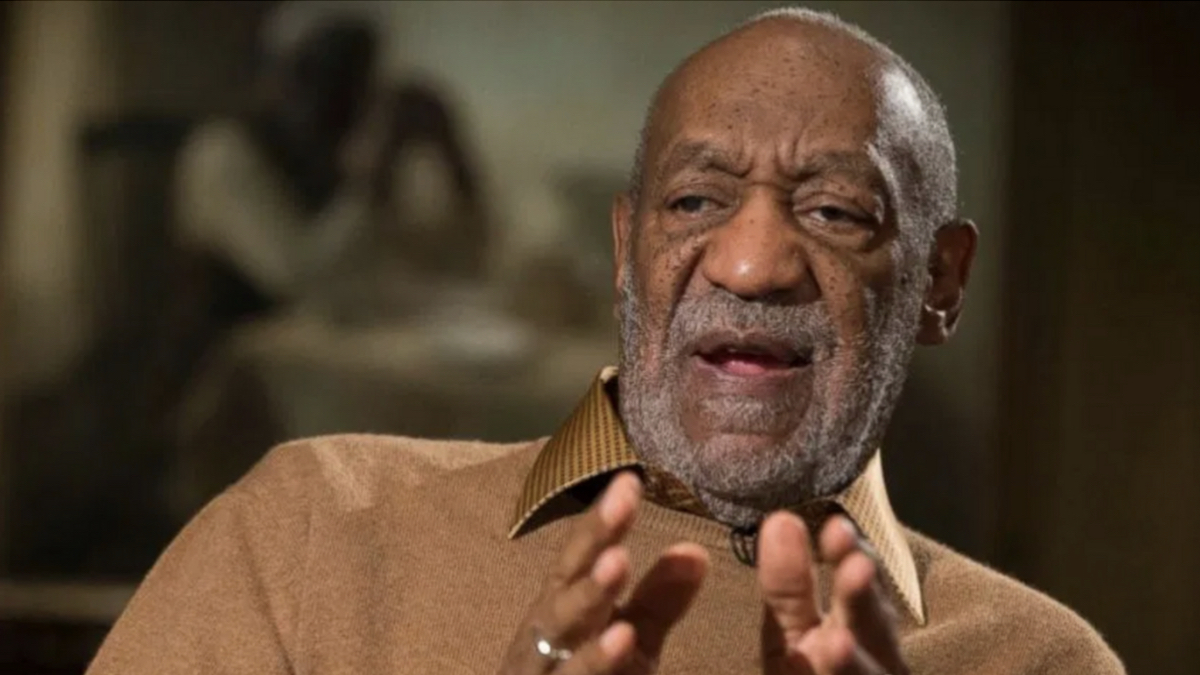 Cosby, who has been accused by dozens of women of sexual misconduct and sexual assault, revealed his intentions during a surprise December 28th radio interview on the Ohio-based WGH Talk with Scott Spears, Variety reports.

“Yes,” he said, when Spears asked if he planned on touring again. “When I come out of this, I feel that I will be able to perform and be the Bill Cosby that my audience knows me to be.”

Responding to a question on whether the tour would happen in 2023, he said, “Yes. Yes, because there’s so much fun to be had in this storytelling that I do. Years ago, maybe 10 years ago, I found it was better to say it after I write it.”

Cosby’s representative Andrew Wyatt confirmed that while no dates have been set, the comedian was “looking at spring/summer to start touring.”

Cosby was found guilty of being a “sexually violent predator” in 2018 and sentenced to at least three years in prison. But the Pennsylvania Supreme Court overturned the conviction in 2021 on procedural grounds, arguing that an agreement with a previous prosecutor prevented him from being charged. In 2022, he was found guilty of assaulting a then-16-year-old girl in civil court and ordered to pay $500,000, an amount that he celebrated by shouting “Booyah!” He is currently facing a new lawsuit from five more women, many of whom appeared on The Cosby Show.

Cosby had previously planned a standup tour in 2021, but it was scrapped as he faced another sexual assault trial.

If you or someone you know has been impacted by sexual misconduct, you can reach out for support: 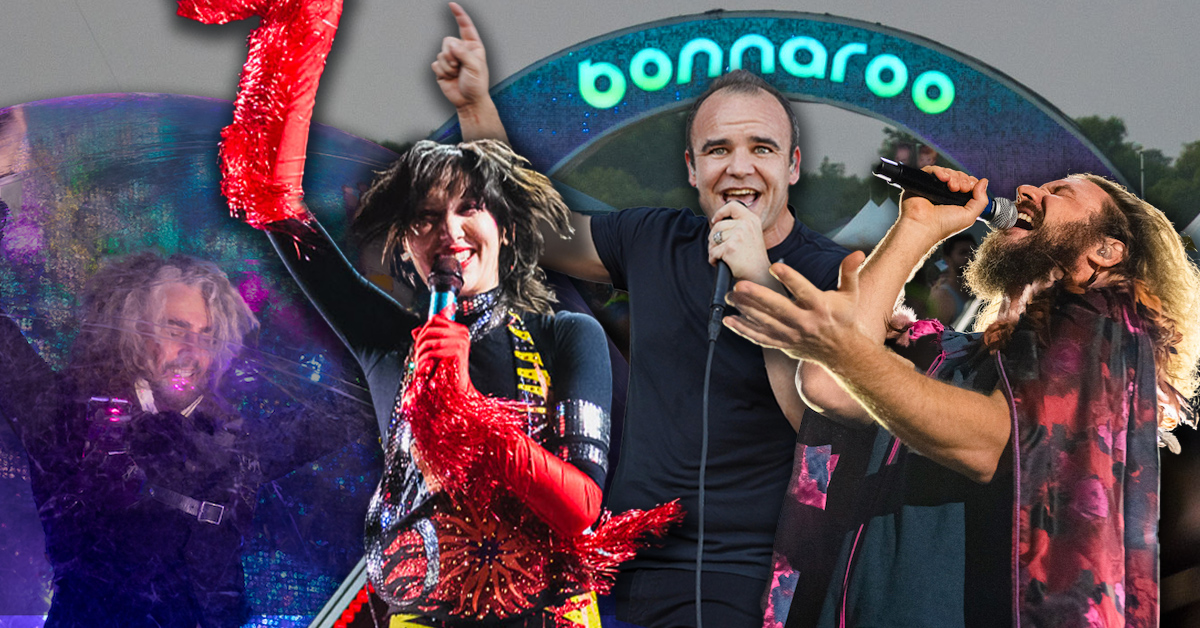 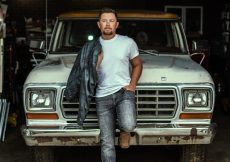 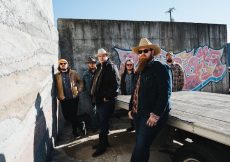 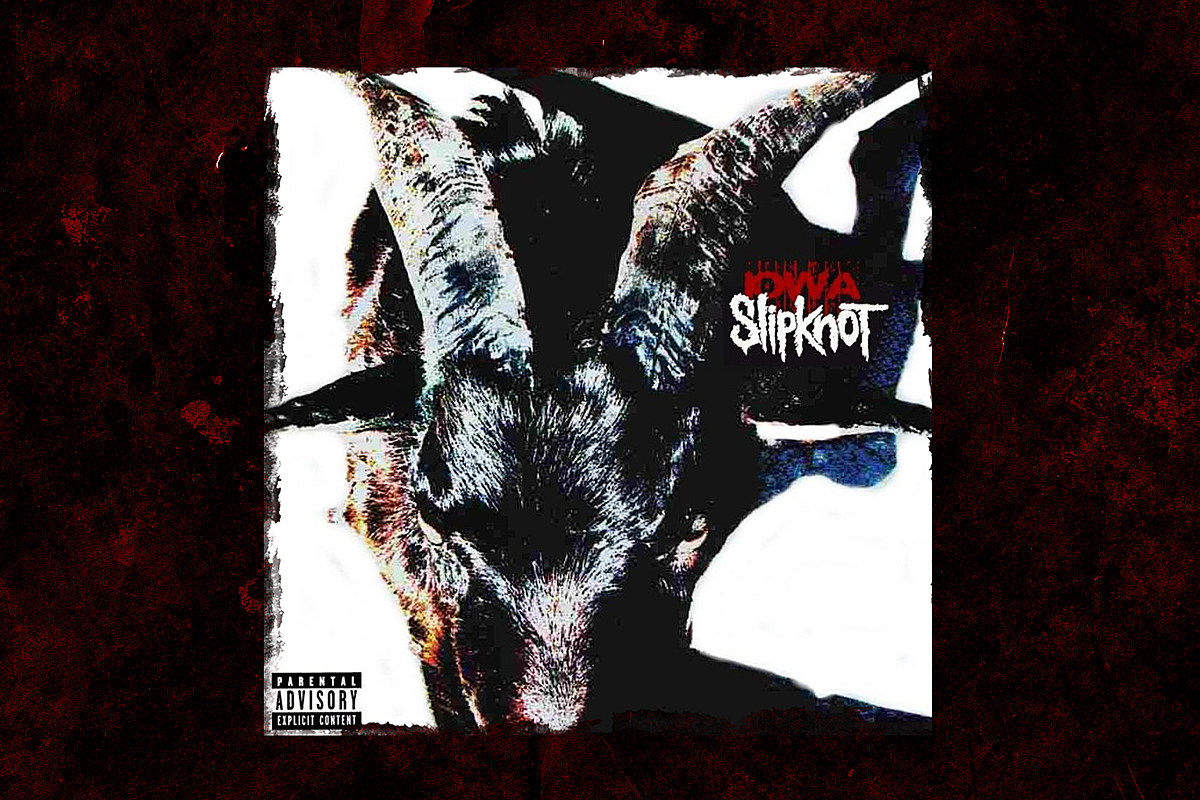