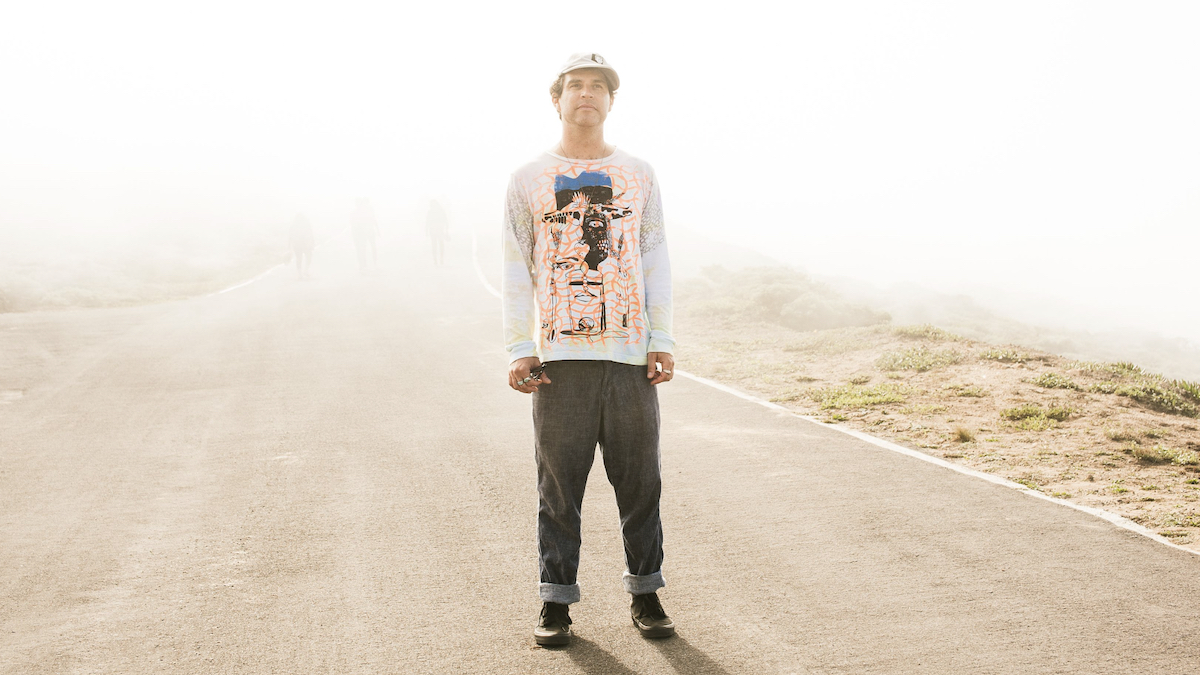 Animal Collective’s Avey Tare has announced his latest solo album, 7s, will be released on February 17th via Domino. What’s more, he’s mapped out a spring solo tour (grab your tickets here) and shared the lead singles “The Musical” and “Hey Bog.”

The new set, which is Dave Portner’s fourth studio effort solely as Avey Tare, was recorded in his hometown of Asheville, North Carolina with producer Adam McDaniel. The project began with home studio sessions in Fall 2020 following the completion of Animal Collective’s Time Skiffs, and he later linked up with McDaniel to help populate what he describes in a statement as the album’s “dreamy, surrealist landscape.”

Portner has provided the first glimpses of his new project with the dual release of album cuts “The Musical” and “Hey Bog,” which arrived with an accompanying music video each. The former was directed by Ellie Thatcher, while the latter features a visualizer by Portner’s sister and longtime Animal Collective collaborator, Abby Portner. Watch both below.

7s marks Avey Tare’s first full-length release since 2019’s Cows on Hourglass Pond. He also dropped the Conference of Birds/Birds of Disguise EP in late 2019 as well as the solo single “Wake My Door” in 2020. Pre-orders are ongoing. 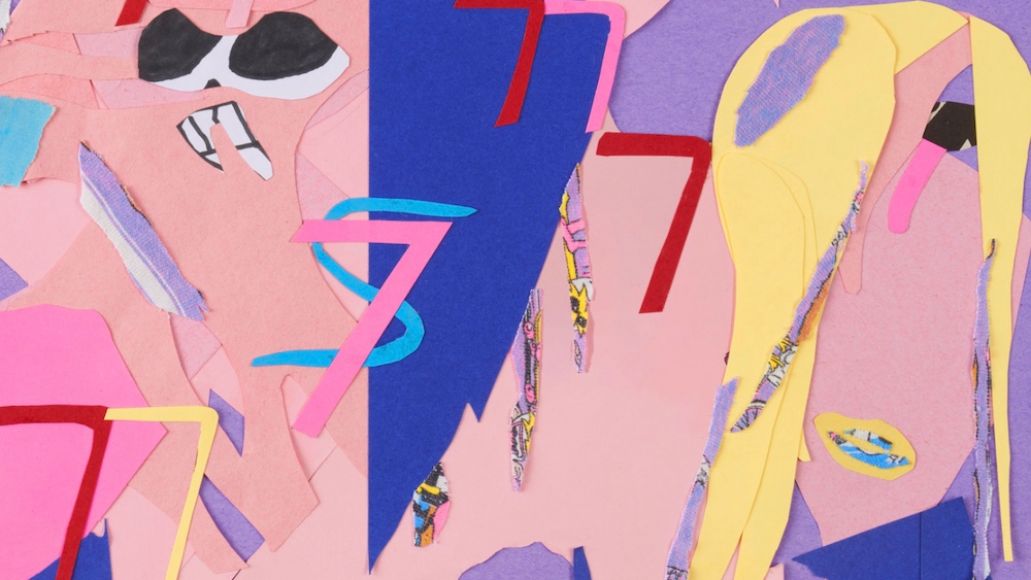 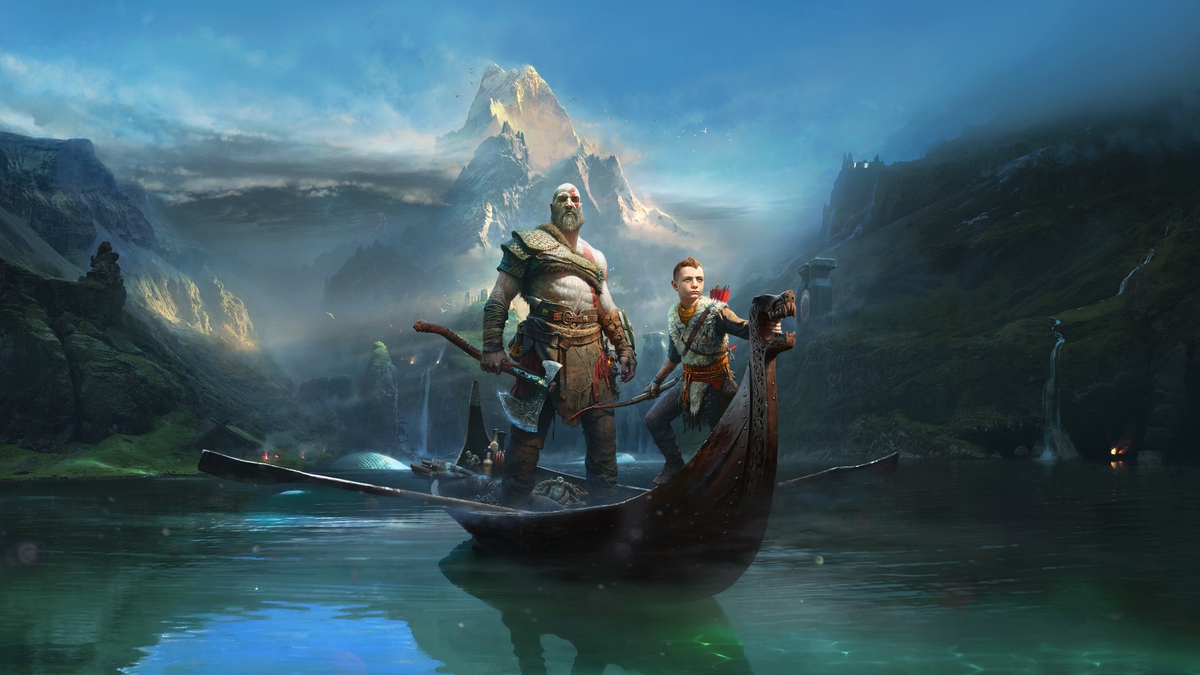 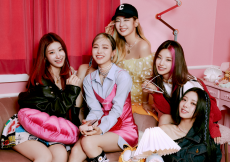 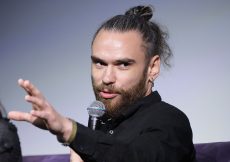 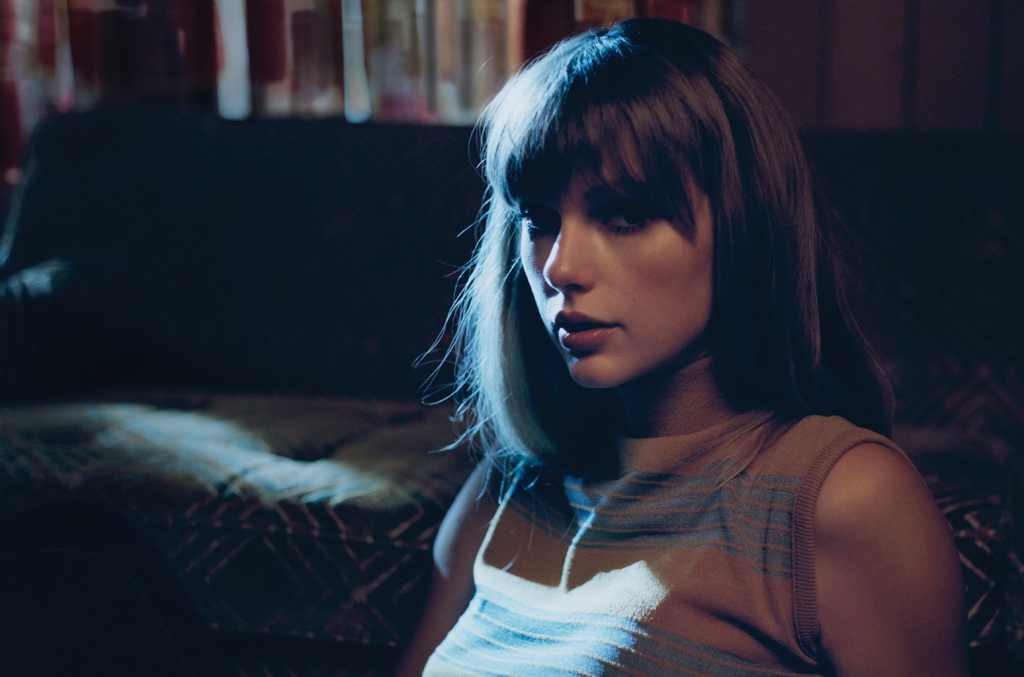 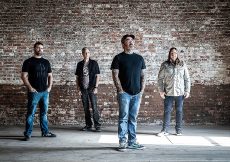 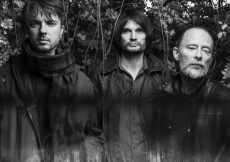