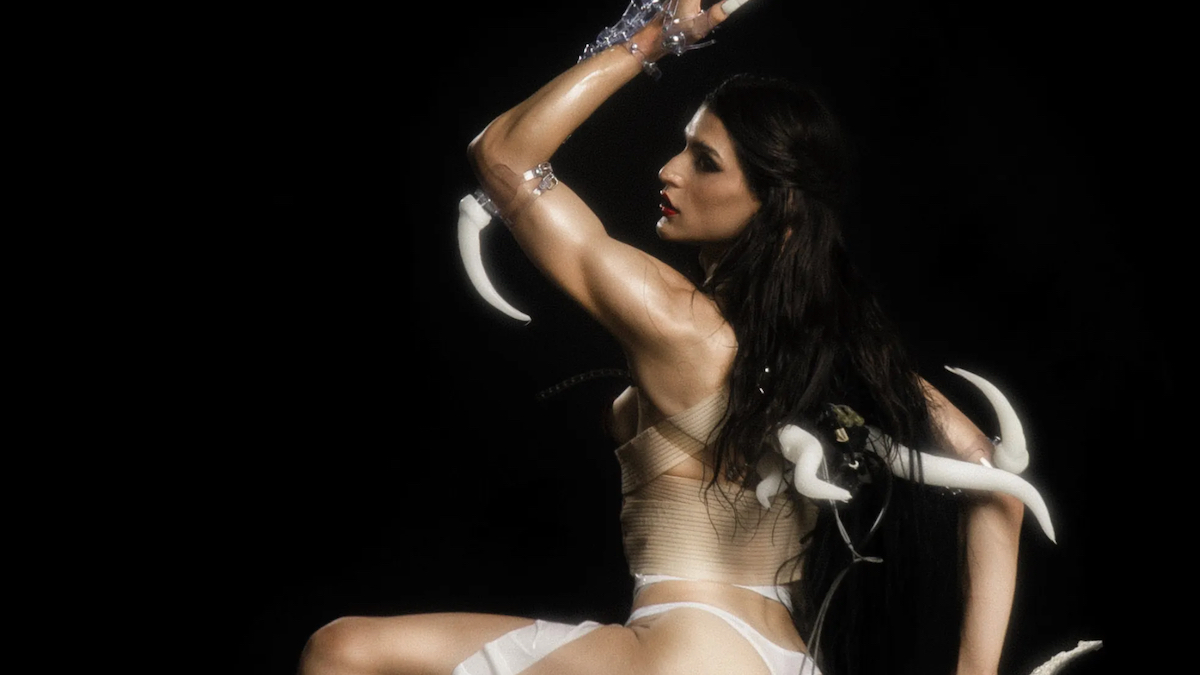 Arca has four new albums out this week. Yes, four: The eccentric electronic artist has shared KICK ii, KicK iii, kick iiii, and kiCK iiiii. They mark the final installments of her KicK anthology, which she began last year.

Back in November, the Venezuelan artist announced that she’d be releasing KicK iii and kick iiii on the same scheduled release day of KICK ii, the follow-up to 2020’s Grammy-nominated KiCk i. With kiCK iiiii tacked on as a surprise release, that means Arca has just put out an impressive 47 new songs that clock in at over 145 minutes of music.

While she describes KicK iii as “mutant club music,” KICK ii sees the artist introduce some reggaeton influences, and kick iiii feels like more straightforward mainstream pop — or, at least as mainstream as Arca gets. Either way, she ensures that these four LPs won’t grow stale.

These new albums include the previously-released singles “Electra Rex,” “Queer,” “Prada/Rakata,” and “Born Yesterday.” Collaborators across the anthology include Garbage’s Shirley Manson, Planningtorock, Oliver Coates, and Ryuichi Sakamoto. There’s a lot to take in, so you better get started listening: Stream KICK ii, KicK iii, kick iiii, and kiCK iiiii on Apple Music and Spotify below.

Earlier this year, Arca was also featured on Lady Gaga’s remix album Dawn of Chromatica. In January, she released the four-track EP Madre. 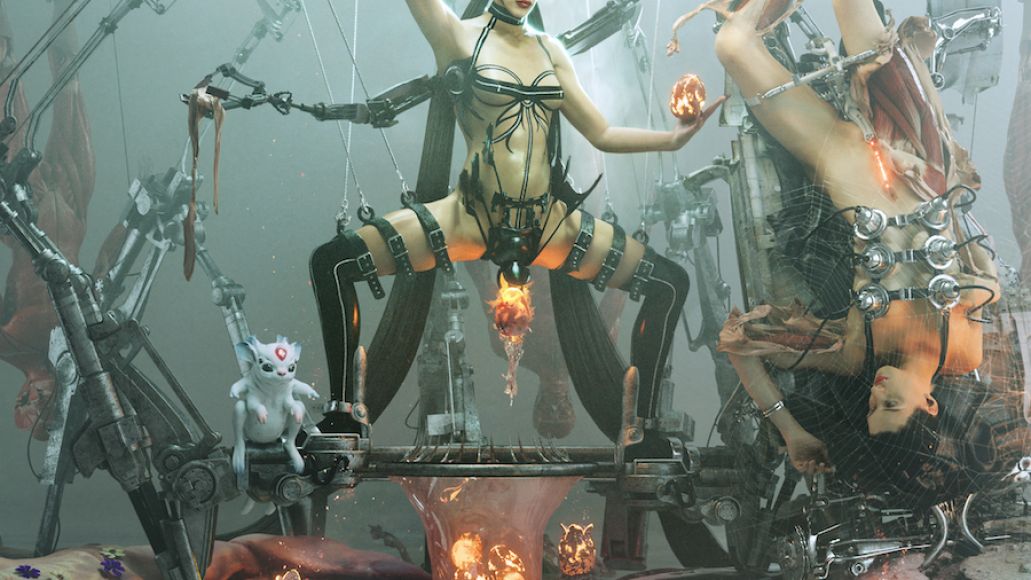 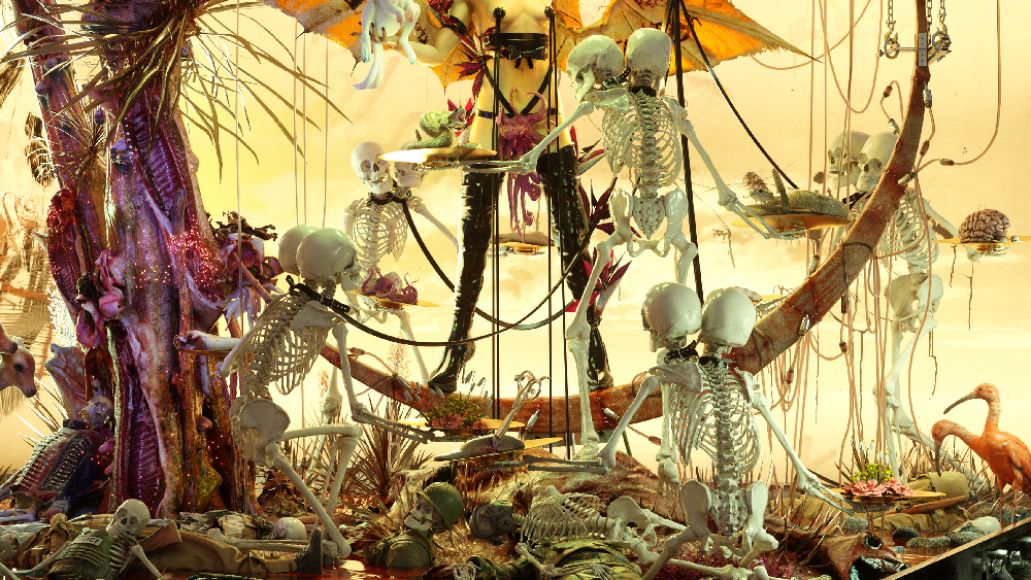 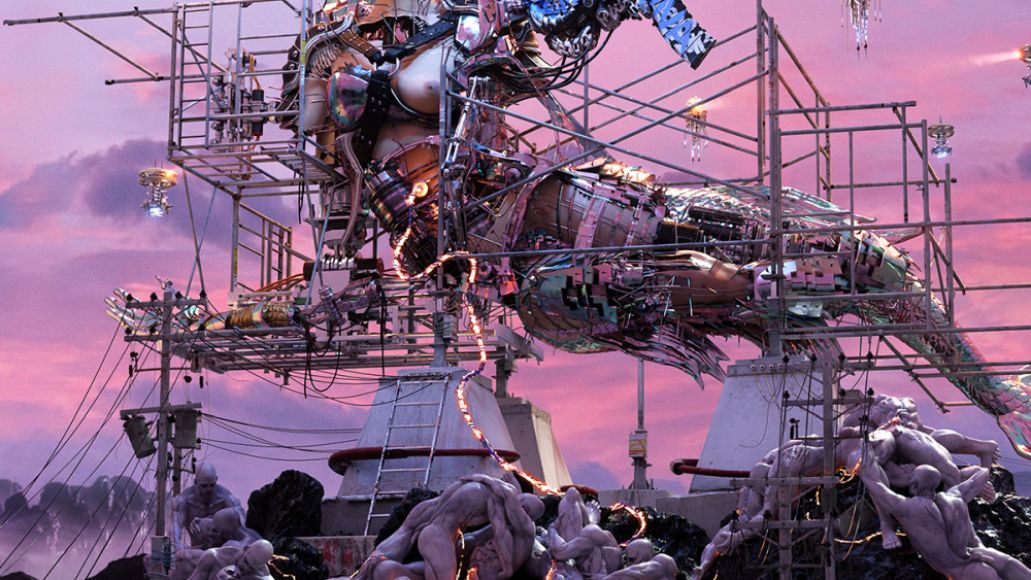 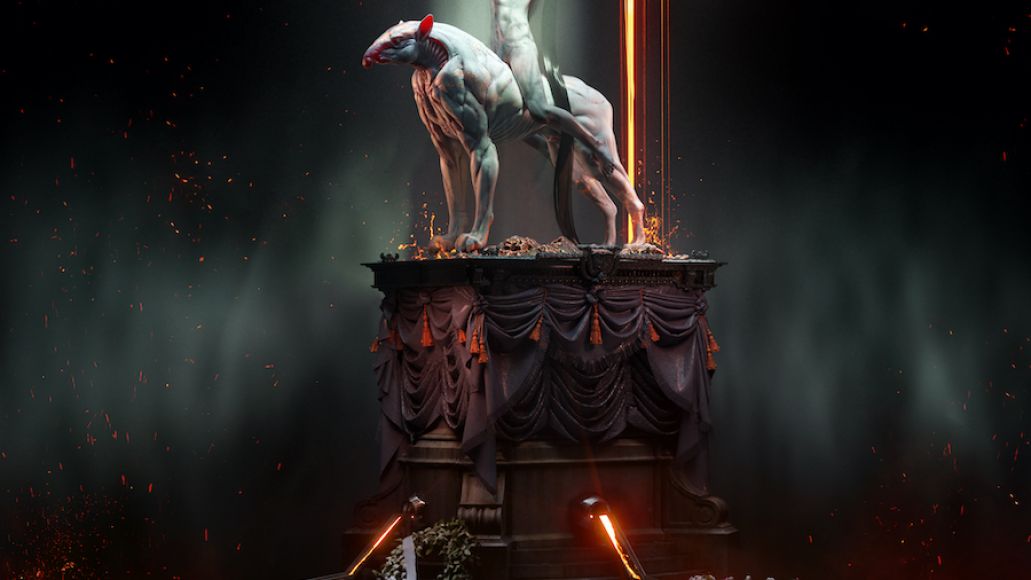 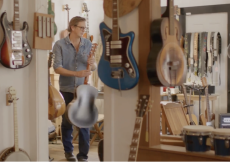 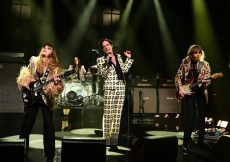 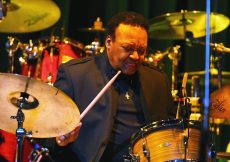 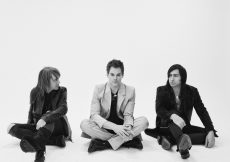 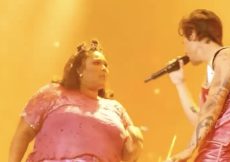